How food stamps work in the United States

SNAP benefits act as a safety net for low-income families so they can purchase healthy food during times of hardship.

A nationwide outage was reported on Sunday with the Supplemental Nutrition Assistance Program, leaving more than a million people without the ability to use their Electronic Benefits Transfer cards to make payments at retail stores.

Agencies in Massachusetts and South Carolina reported on Sunday that customers are unable to make purchases with their EBT cards.

The South Carolina Department of Social Services tweeted Sunday that it is aware of processing issues of EBT cards due to "a third party processor outage impacting programs in multiple states."

The department later tweeted that all systems were restored, resolving the processing issues. 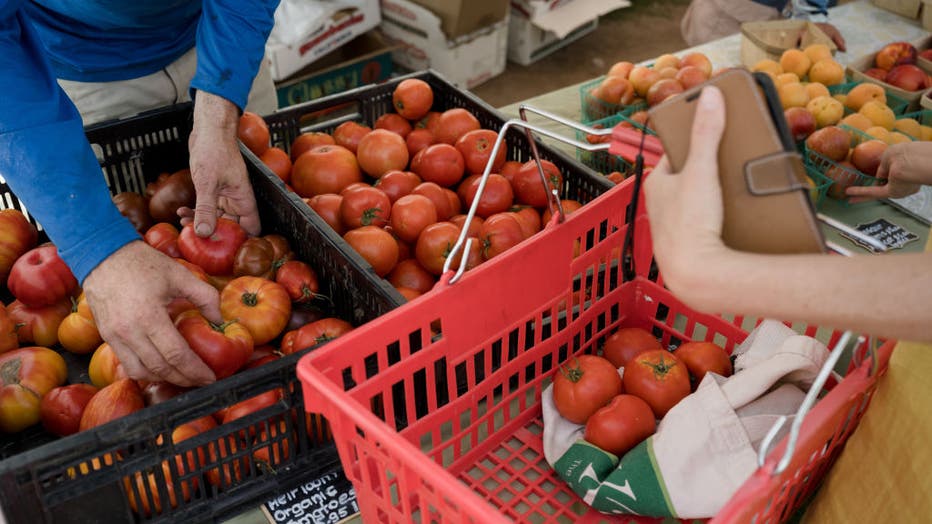 The Massachusets Department of Transitional Assistance also said in a tweet that EBT card processing in the state was affected but later said that the issue was resolved.

DownDetector reported a substantial increase in EBT card outages on Sunday morning and early afternoon, but they decreased throughout the afternoon.

FOX Business reached out to the United States Department of Agriculture for comment.