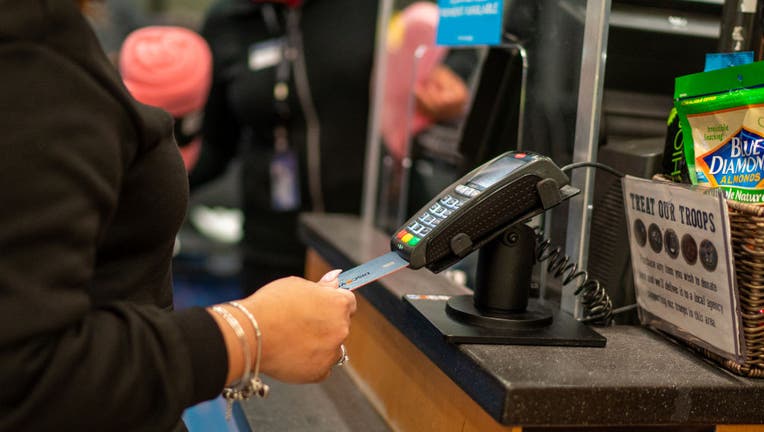 Chatter of a high-percentage national sales tax being proposed by Republicans has taken over the internet in recent days.

On Thursday, Democratic Senator Elizabeth Warren joined the conversation, blasting the proposal in a tweet: "Hold on: House Republicans want a national 30% sales tax on everything from groceries to gasoline? ... Are they TRYING to show exactly how out of touch they are?"

The proposal of a national sales tax is a real proposal from a group of House Republicans that will soon be voted on, though the concept isn’t new.

One key piece of information to know about the proposal is that the national sales tax would abolish and replace the Internal Revenue Service (IRS) — not add on top of the taxes Americans are already paying.

"This bill will eliminate the need for the (IRS) department entirely by simplifying the tax code with provisions that work for the American people and encourage growth and innovation. Armed, unelected bureaucrats should not have more power over your paycheck than you do," said Georgia Republican Rep. Earl L. "Buddy" Carter.

Carter is the main Republican behind the recirculation of the bill, known as the Fair Tax Act. Eleven Republicans are onboard as cosponsors.

The idea of a flat, nationwide sales tax was first introduced in Congress in 1999, according to Carter, by another former Georgia Congressman.

The House will be voting on the Fair Tax Act, H.R. 25, thanks to a reported deal between House Speaker Kevin McCarthy, R-Calif., and members of the House Freedom Caucus. FOX News Digital reported the deal helped push forward McCarthy’s quest for the gavel earlier this month after 14 failed votes.

Advocates say a nationwide sales tax would "simplify" the tax code and create a fair, unbiased taxing system. Those against the idea say just the opposite — that it would unfairly tax lower-income classes and older adults who would otherwise no longer be paying income tax.

The proposal is sure to be widely rejected by Democrats, who are instead behind bolstering a struggling IRS.

The agency is getting thousands of new workers and tens of billions of dollars in new funding as part of the Democrats’ climate and health law.

The official start date of the 2023 tax filing season is Jan. 23, when the IRS will begin accepting and processing 2022 returns.