Nathanael Benton, convicted in June for shooting two police officers in Delafield in 2020, will spend the rest of his life in prison.

WAUKESHA, Wis. - Nathanael Benton, convicted in June for shooting two police officers in Delafield in 2020 will spend the rest of his life in prison.

Benton is already serving 50 years for an attempted homicide inside the Waukesha County Jail. Benton tried to kill an inmate with a shank made from a sharpened toothbrush. A jury found him guilty in that case.

"There’s no setting where I think he’s safe," said Opper. "There’s no time I’d feel comfortable going back to the community and can be rehabilitated."

Defense Attorney Jeffrey Jensen argued Benton would already be locked up until he’s in his 70s and asked for a concurrent sentence in this case. The judge made the sentences consecutive. 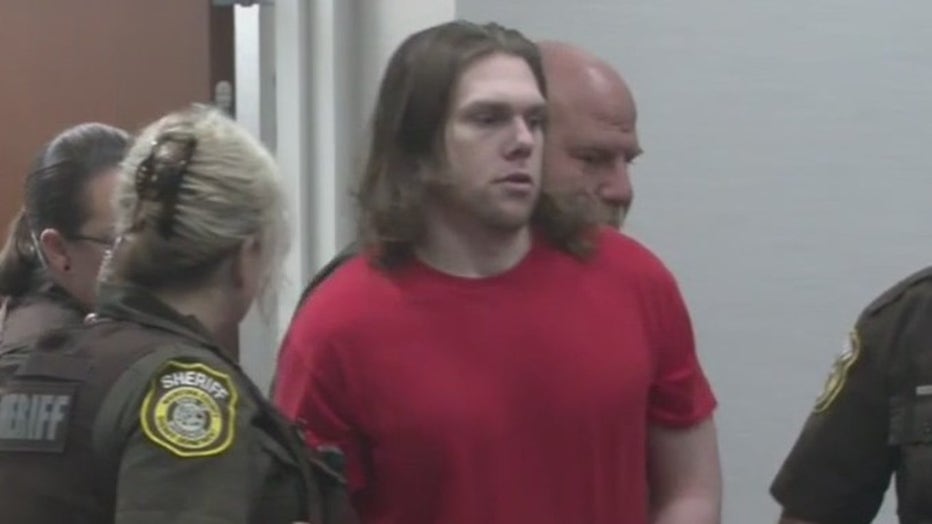 "The magnitude of the violence Mr. Benton perpetrated that night is mindboggling and difficult to understand, and I think he doesn’t even himself," said Jensen.

The district attorney did dismiss an additional felony of battery. Benton was accused of biting a deputy while he was transported to his trial.

The judge noted the officers shot by Benton are still healing.

"They can’t work in their chosen profession and can’t do things with their kids," said Judge Paul Bugenhagen Jr.

Benton did not make a statement.

The two officers he shot were present in court and also did not wish to speak. The courtroom was packed with officers showing their support.

While on scene, officers made contact with Benton (from Fargo, North Dakota) outside of the Holiday Inn. Benton was accompanied by a woman and a man, both from Warsaw, Indiana. 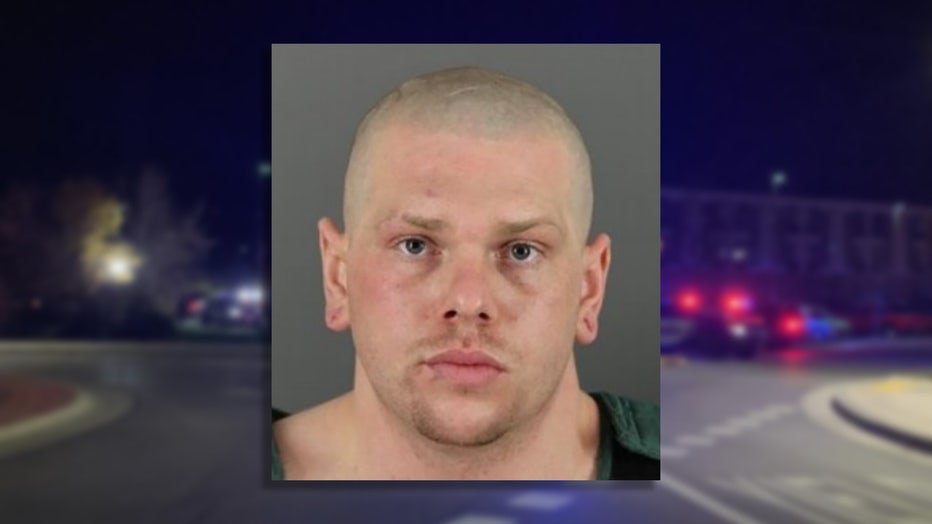 Upon officers meeting and speaking with Benton and the woman, Benton produced a handgun and fired multiple shots at two uniformed police officers, striking both of them.

Body cameras show one officer performing a frisk for weapons on Benton just prior to the shooting. The video shows the officer standing to the left of Benton and the second officer standing about five to 10 feet away. During the pat-down, Benton suddenly made a motion with his right arm and immediately began firing a weapon toward both officers at close range. 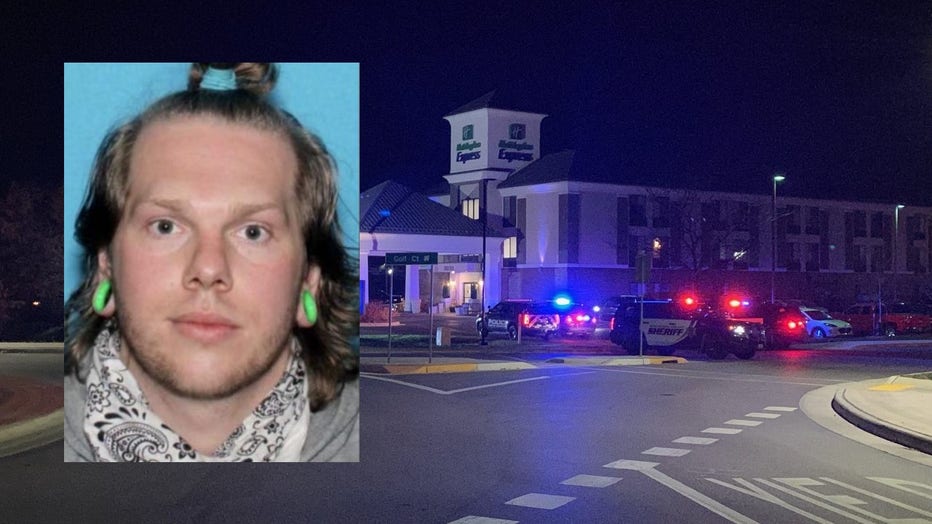 Both officers were taken to the hospital with serious but non-life-threatening injuries.

A perimeter was immediately established, and a search was conducted. Resources from multiple jurisdictions responded to the area, which included tactical enforcement teams who assisted in the search for Benton.

During the investigation, information was received that Benton had an outstanding warrant through Fargo, North Dakota for attempted homicide on Nov. 1, 2020.