Nathanael Benton, a Waukesha County Jail inmate, was sentenced to more than 50 years in prison for a 2021 attack on another inmate.

WAUKESHA, Wis. - A Waukesha County Jail inmate has been sentenced to more than 50 years in prison for a 2021 attack on another inmate.

In all, Benton was sentenced to 52 ½ years behind bars and 22 years of extended supervision for the jail attack. He was also ordered to pay more than $18,000 in restitution to Waukesha County Risk Management.

According to court filings, the jail attack victim said he was asleep in his cell when he awoke to Benton – who was housed in a neighboring cell – "coming down" on him. The victim said he didn’t realize he was being stabbed with a shank made from a sharpened toothbrush.

The victim said he tried to block Benton’s blows with his arms. The victim and another inmate, who later witnessed the attack and tried to intervene, said Benton put the victim in a chokehold, and he blacked out. 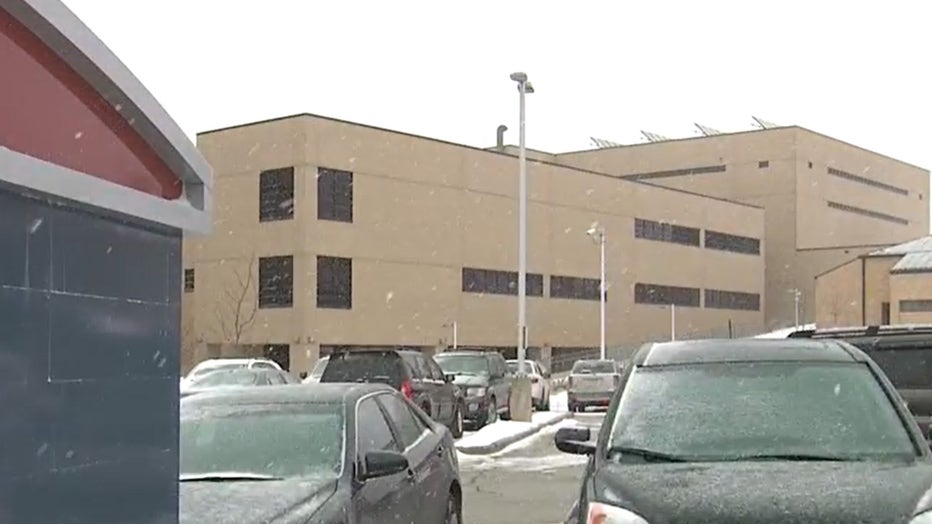 Filings state the inmate who intervened said he was on the phone at the time when another inmate said Benton was attacking the victim. The inmate ran to the cell and "saw blood everywhere" as Benton kneeled on the victim’s back, choking him out. The man said he yelled at Benton telling him to stop. Benton then got mad that he was being interrupted, stopped and confronted the inmate. According to court documents, Benton allegedly said, "I’ll kill you next," and then resumed the attack.

A corrections officer said he entered the cell after a call for backup was made. The officer found Benton "slamming" the victim’s head on the floor. Filings state the man’s body was "limp" and a sheet was around his head. Benton was then removed from the cell and secured in another where court documents say he asked a Waukesha County Sheriff’s Deputy, "Is that (man) dead?" several times.

The victim was taken to the hospital where he needed a number of stitches and staples on the left side of his face, ear and head. In an interview, the victim told investigators that he "did not see the attack coming and was shocked that it happened."

Days after the attack on the inmate, a criminal complaint states "a corrections officer had been assaulted by an inmate throwing bodily fluids at the officer." That inmate was identified as Benton.

The next day, medical backup was called to Benton's pod because Benton was complaining of difficulty breathing. The complaint states he was secured in wrist restraints, assessed and then cleared by medical staff. After being cleared, the complaint states: "Benton pulled his hands inside of the tray shoot and stated he would not comply with having the restraints removed." Jail staff then exited the unit, and Benton remained secured to the door due to his noncompliance. 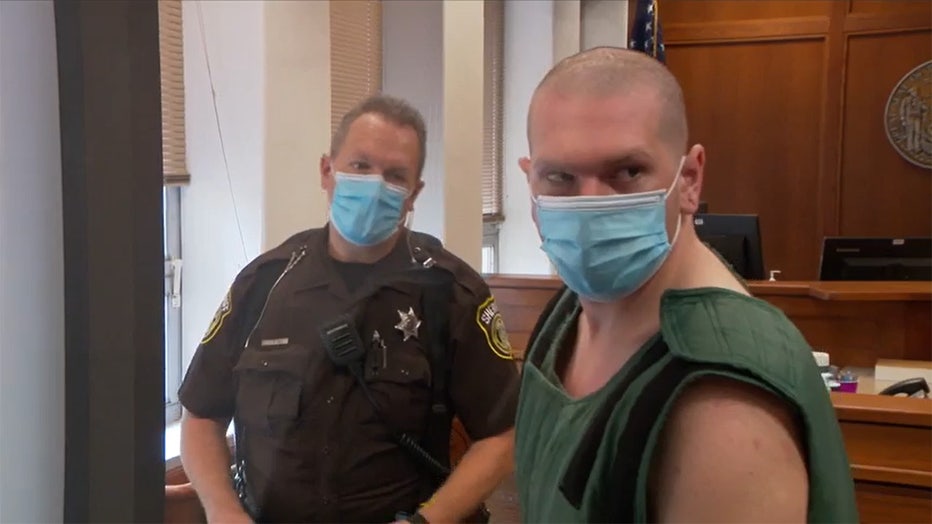 Later, Benton said he wished to cooperate with having the restraints removed. After the left wrist restraint was removed, Benton immediately tried to pull away from the staff, the complaint states. Several correctional officers were able to maintain control of Benton's arms and remove the wrist restraints and bull strap. After the bull strap was removed, Benton immediately shoved his hand out of the tray shoot before the tray shoot could be closed, the complaint states.

Benton was given several verbal orders to move his hand inside the cell, but Benton stated "he would not comply and that he would 'fight staff.'" Eventually, multiple correction officers donned protective gear and entered the pod, Benson walked to the back of his cell, and jail staff were able to safely secure the tray shoot without further issue.

Since the initial jail attack and assault on the corrections officer, court records show Benton has been charged with battery by prisoners a second time – stemming from a June 6 incident. 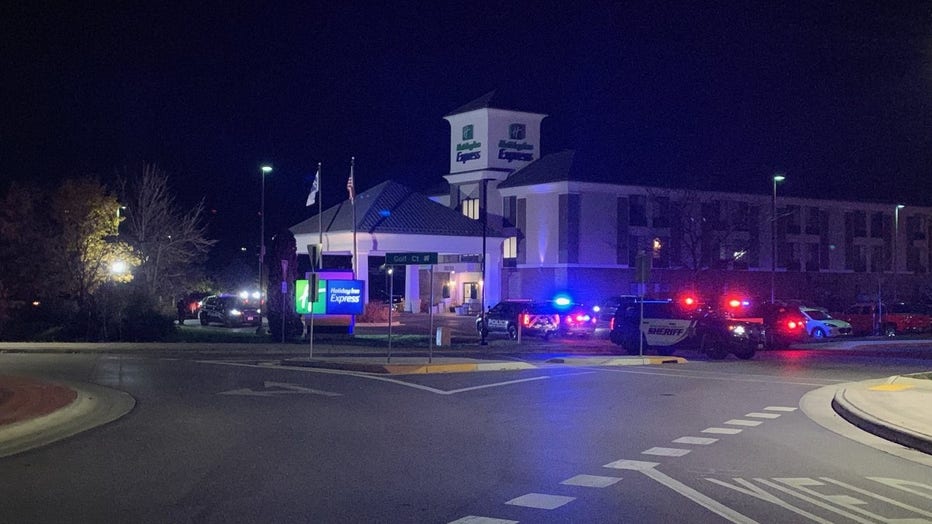 Police presence in Delafield where two officers where shot

Benton, who is from North Dakota, has remained in custody since being charged with two counts of attempted first-degree intentional homicide charges relating to the shootings of the two police officers.

A registered sex offender, Benton was arrested after an hours-long manhunt in November 2020 after the officers – one from Delafield and another from Hartland – where shot and wounded while responding to a hit-and-run call at a Delafield hotel.

A jury found Benton guilty on June 9 of:

Benton is scheduled for sentencing in that case on Aug. 29.