Musicians perform impromptu concerts from a ‘Miracle on Wheels’

A Christmas caravan is roaming around the Milwaukee area spreading holiday cheer in a non-traditional way.

MILWAUKEE - A Christmas caravan is roaming around the Milwaukee area spreading holiday cheer in a non-traditional way. It's an impromptu concert -- on wheels.

After the stage is set and the musicians are tuned up, the show is ready to roll -- literally. The people who created this caravan call is a Miracle on Wheels. 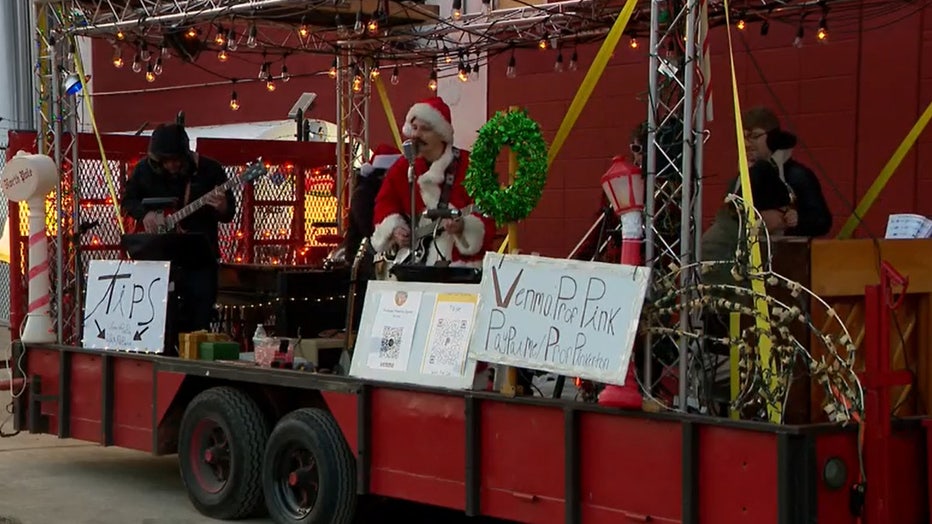 With about seven musicians on the "sleigh," the group is dashing through the streets of Milwaukee putting on impromptu performances.

"Like Santa Claus, we’re visiting every house one at a time and if they happen to catch us, they feel like they’ve won the lottery," said Professor Pinkerton Xyloma, Creative Director. 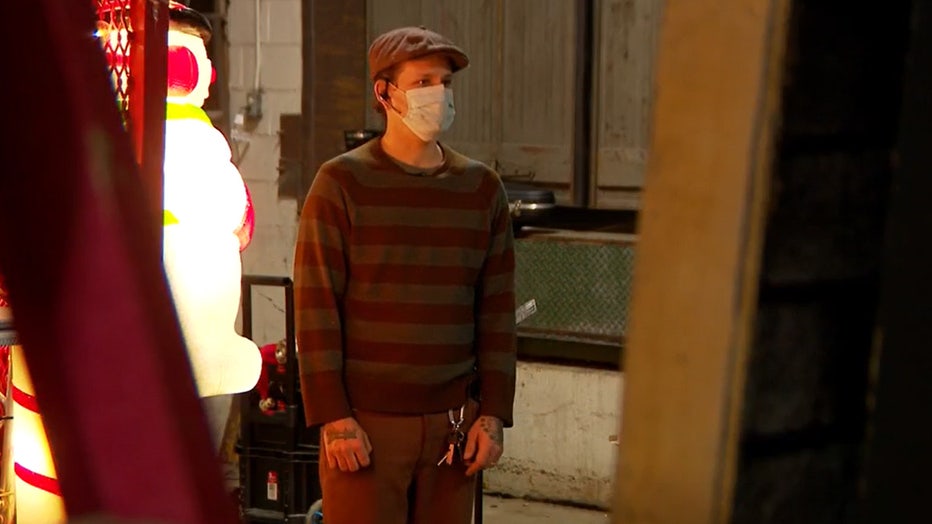 The group stops at businesses and neighborhoods for mini-sets. It can get a big frosty onboard.

"We’re just fortunate a lot of us have muscle memory -- because we can’t feel our hands or mouths or faces pretty much at all," Pinkerton said. 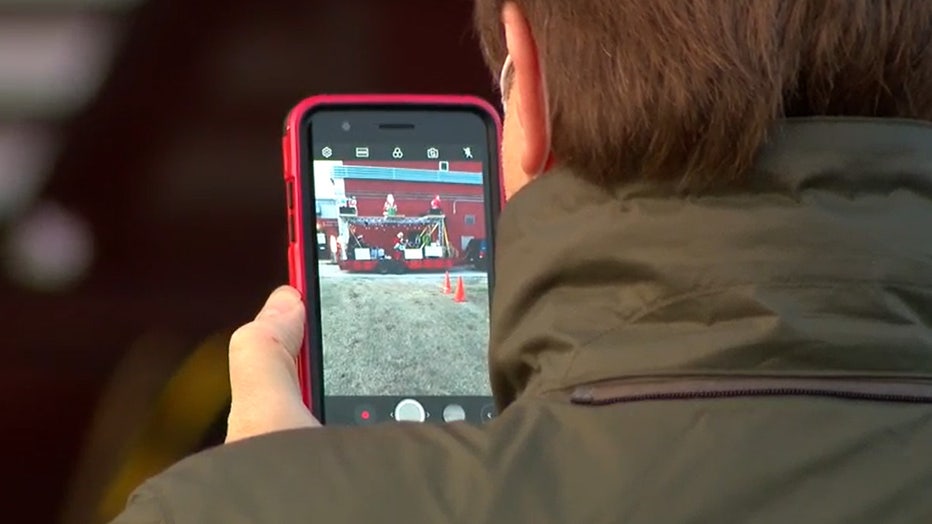 But because the pandemic left many of the performers out in the cold, this is what is warming their holiday spirit. 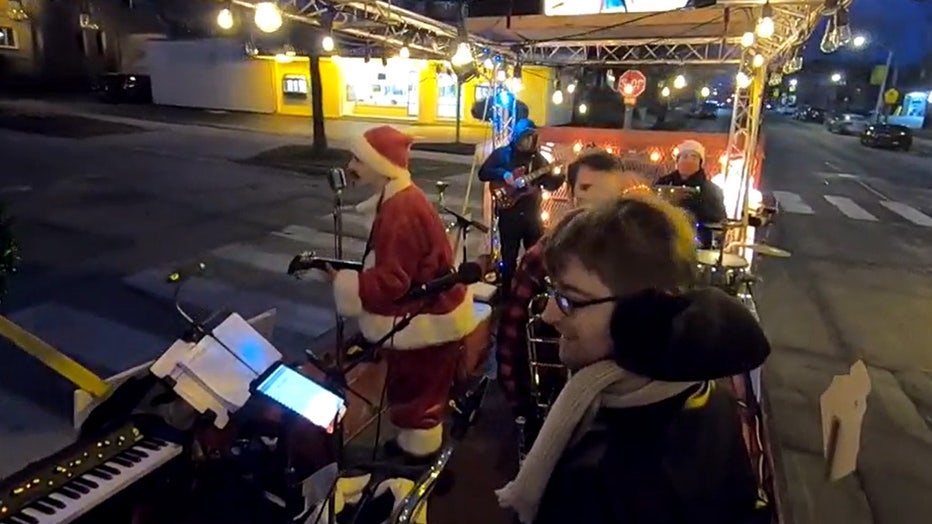 The group plays early American-inspired music -- paired with humor. From each jingle and jam, everyone listening is rocking around the streets -- having a happy holiday and dancing merrily.

"All the stuff that’s going on, to have holiday cheer still out there is really fun," said Kasey Breidel of Oak Creek. 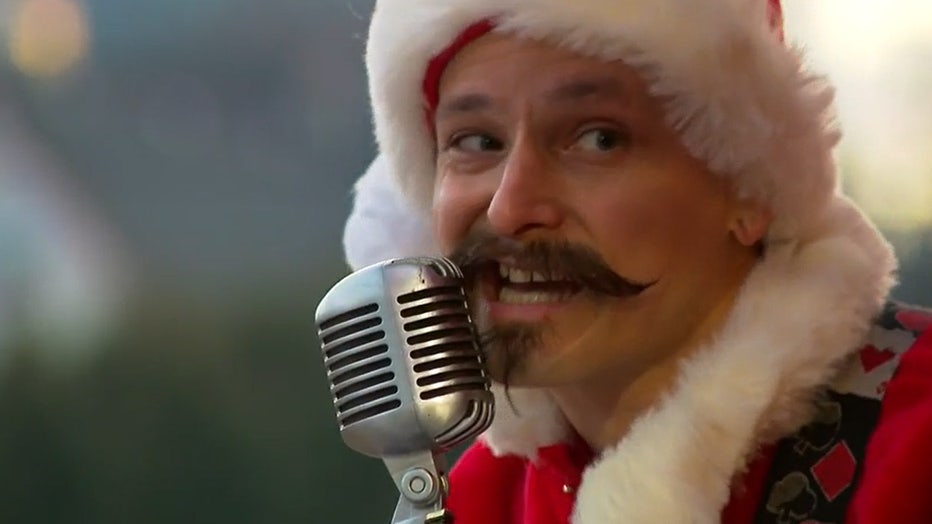 While the band does not always announce where it is going, band members often give hints on their Facebook page.

Broadway Paper is a paper store with so much more than just paper and when it comes to gift wrapping, they’re definitely one of the best in the business.