MILWAUKEE - If you're looking for ways to get into the Packers spirit this weekend, you'll want to listen to this one. A local musician wrote a new version of his original song, "The glory has returned."

Take a listen to the rock-country jam, that is all about the green and gold. 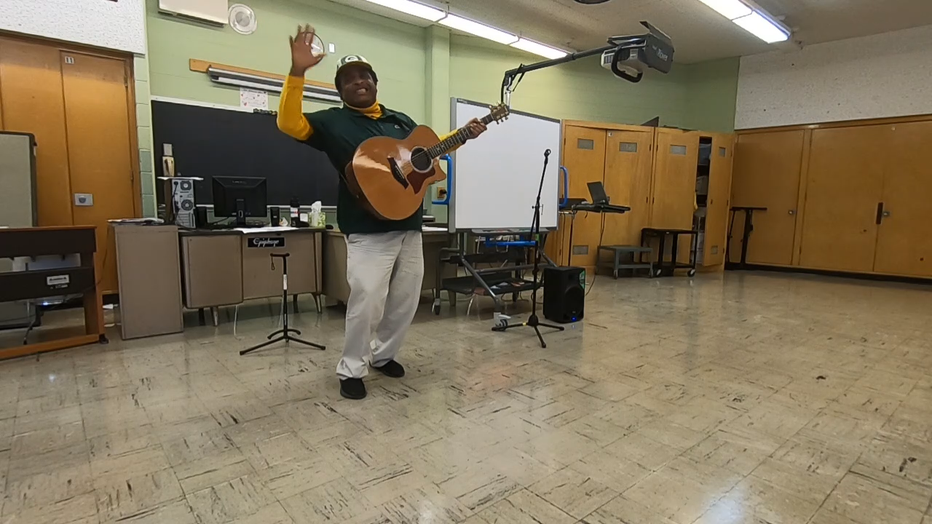 This is Milwaukee music teacher K.C. Williams' stage. With an empty classroom at Marshall High School...

His audience is now virtual. 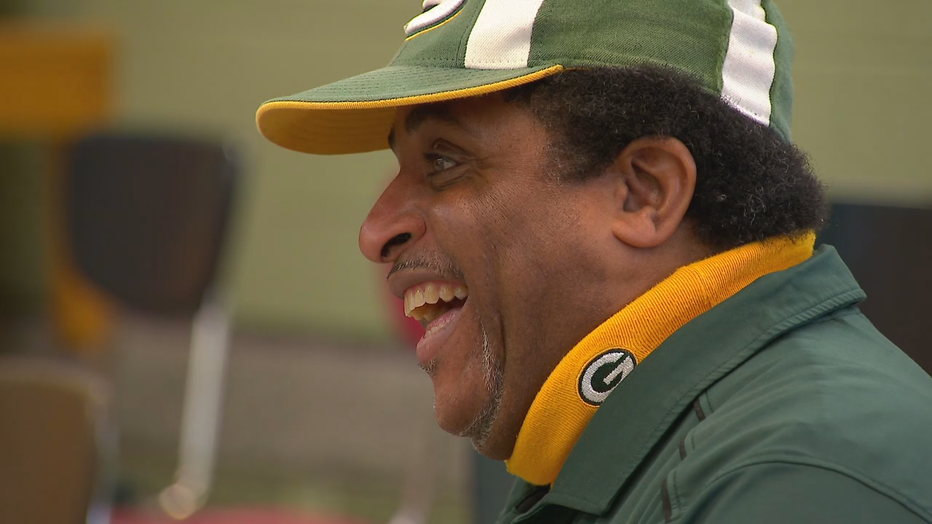 "You get the class going real good and all a sudden your computer freezes up," Williams said.

On the sidelines, Williams catches the ears of Green Bay Packers fans.

"When you do Green Bay Packers type of stuff, they bring the noise."

The local recording artist is rewriting his original song "The glory has returned" ahead of the playoffs. 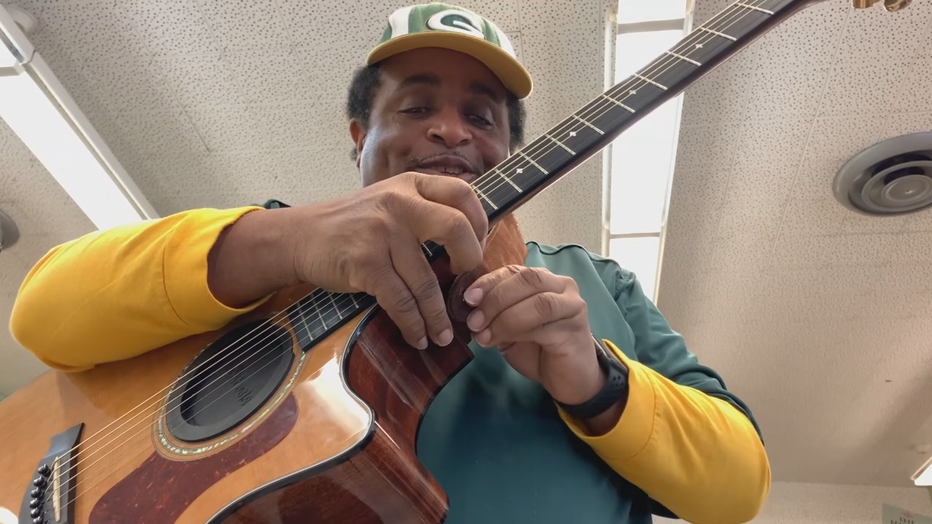 Williams first wrote it in 1996 when the Packers won the Super Bowl, tweaking it ever since.

"I said, well, I need to spice this thing up a little bit and kind of rock it out," said Williams.

Composing the song -- a sport of its own.

"Being a cheesehead is a lifestyle," he said.

Rocking out to what he hopes will be the Packers anthem.
His inspiration...

Williams, a Packers fan his whole life is hoping the lyrics from his playbook bring hope to others sporting green and gold.

"Every Packers fan out there should be able to get that fist pump," he said. 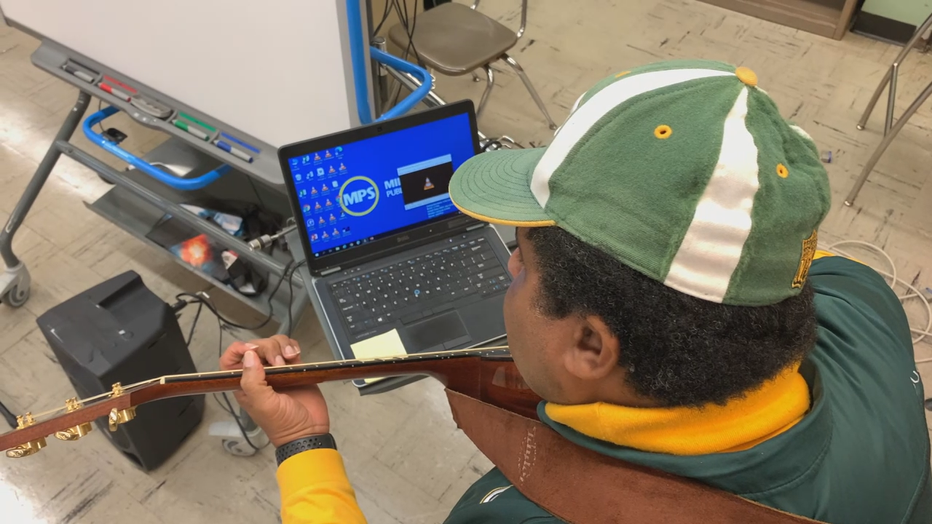 And while he's still tackling online teaching -- this song is a musical touchdown.

"We earned to be where we are and we do earn and deserve to be Super Bowl champions," he said.

If you'd like to purchase the song you can do-so on iTunes.

Packers fans, especially those who watched the 1996 and 1997 season, might remember the Packers Polka by Wisconsin songwriter Eddy J. Lemberger.

The stadium has since been replaced, but Tom Andrews' memories won't ever leave.