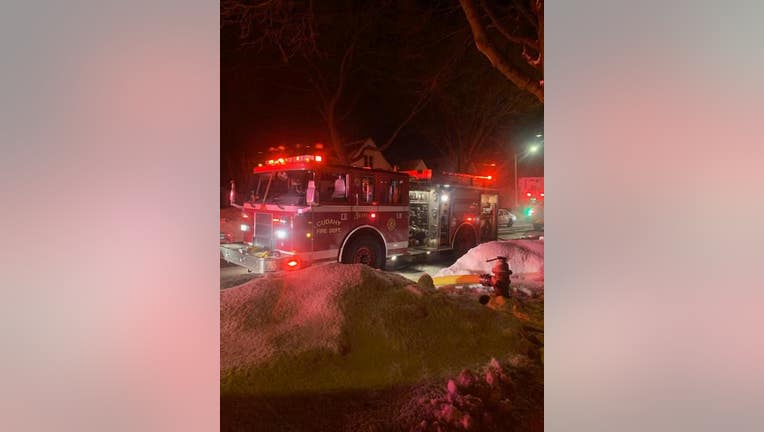 CUDAHY, Wis. - The Cudahy Fire Department was called to a house fire near Hately Avenue and Squire Avenue Saturday, Feb. 6 around 8:30 p.m. There were no injuries.

Smoke was seen coming from the second floor when crews arrived. They were able to lay a hose line for an interior attack and the fire was contained, officials said. 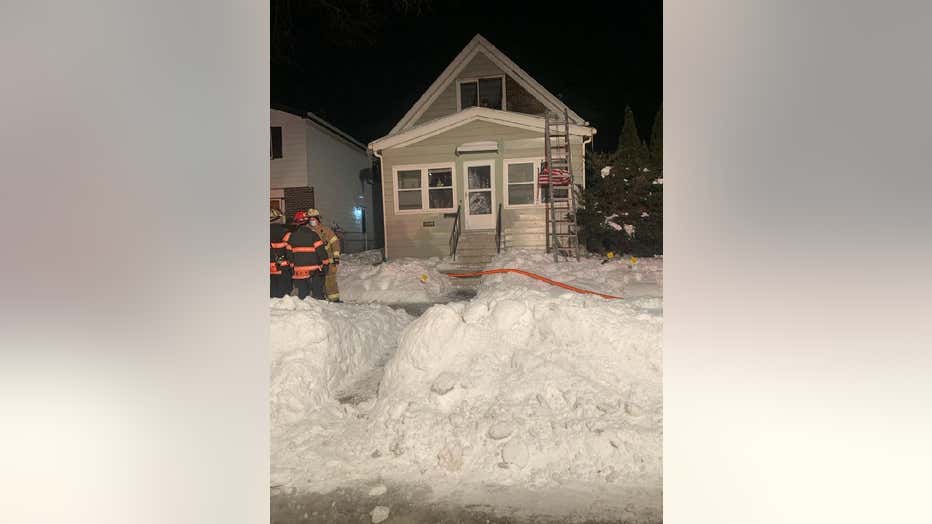 Four other departments assisted in locating and confining the fire "fairly quickly despite the frigid temperatures," which was found between wall spaces in a second-story apartment. 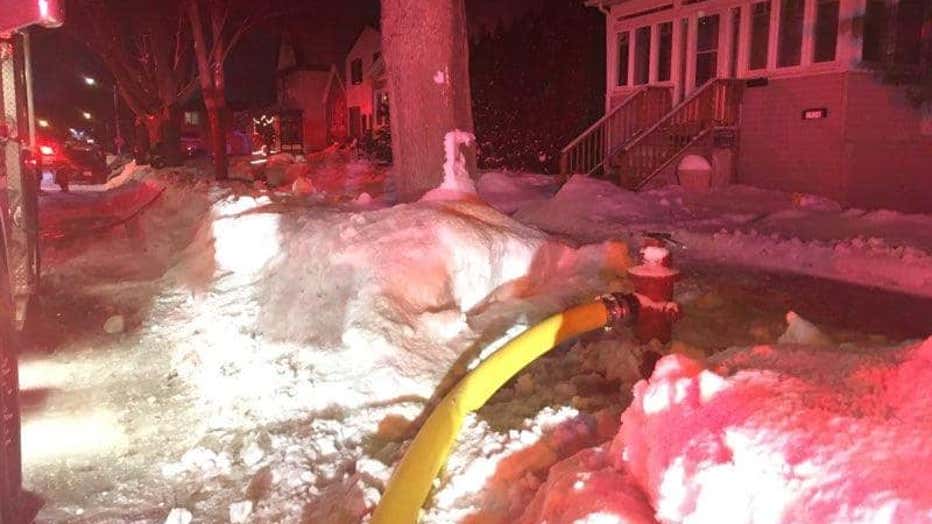 Both residents of the upper and lower units were required to relocate until a restoration company deems the apartments safe for living, officials said. 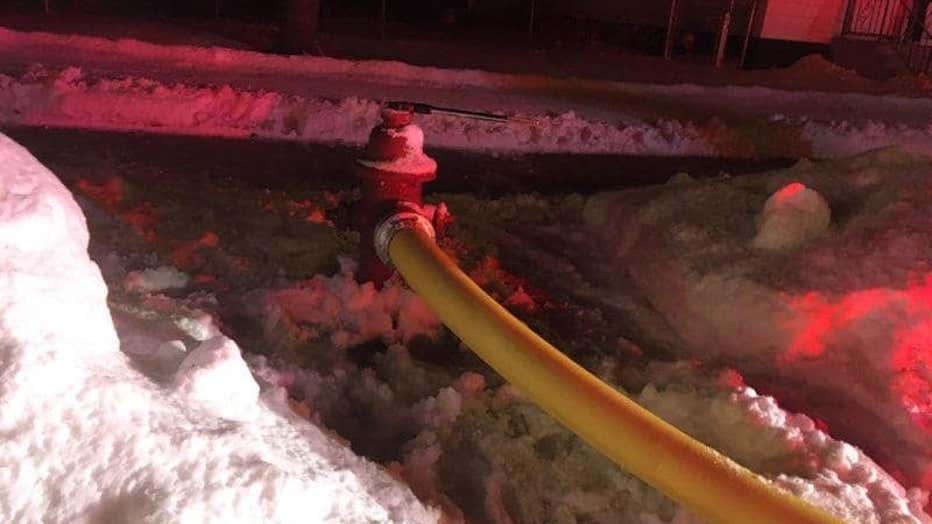 One cat survived the fire in the second-story unit.