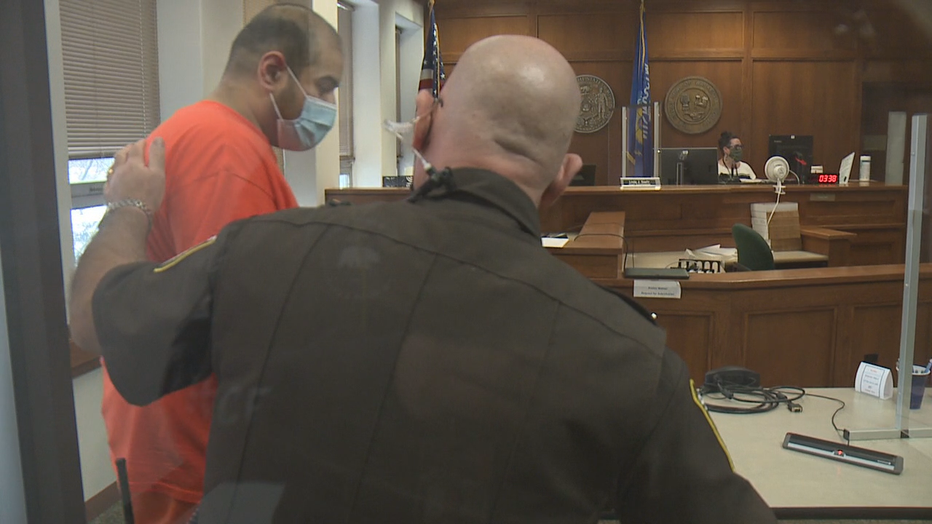 A letter from the Mukwonago superintendent (below) to parents and guardians in the district says the victim is not a student in the Mukwonago Area School District -- and Shiran has been suspended.

An April 27, 2020 memo from the district shows Shiran had been appointed as a new hire for the 2020-2021 school year as a family and consumer science teacher.

The criminal complaint goes on to say an unidentified Waukesha County school staff member notified Delafield police about the alleged assault. Once police investigated the incident, the complaint says an officer used the victim's phone to text with Shiran. The officer pretended to be the victim -- and asked Shiran if they could meet at a Delafield park on Jan. 16. Shiran showed up and police arrested him. 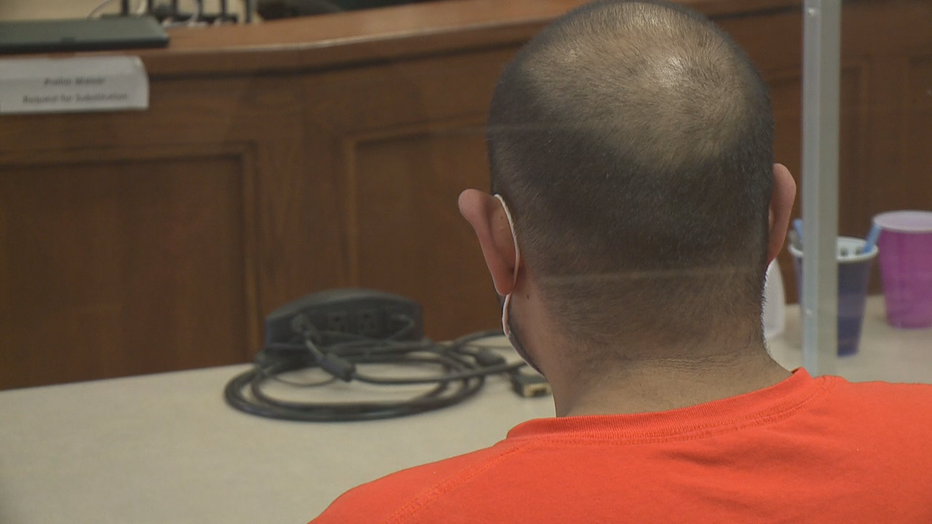 FOX6 News filed an open records request with the Midland Independent School District, in Texas. The chief communications officer for the district told FOX6 Shiran worked as a teacher from August 6, 2018 to May 25, 2019 and resigned from his position.

FOX6 reached out to Shiran's attorney for comment about the case but he didn't respond.

WI Guard leader on inauguration vetting, doing their due diligence

As unprecedented security protects Washington ahead of the inauguration of President-elect Joe Biden, there's extra protection in state capitals, including Wisconsin.

Driver crashes into utility pole while fleeing from police, 3 in custody

Milwaukee police are investigating a single-vehicle accident that occurred Monday, Jan. 18 near 7th and Lincoln.

Milwaukee police are investigating a shots fired incident that occurred on Monday, Jan. 18 near 27th and Atkinson.