The effort to replace four Mequon-Thiensville School District board members is getting intense as the Nov. 2 recall election nears.

MEQUON, Wis. - The effort to replace four Mequon-Thiensville School District (MTSD) board members is getting intense – and gaining national attention – as the Nov. 2 recall election nears.

Early voting began this week. Hard-to-miss yard signs when entering Mequon have become symbols for two sides with very different ideas for the MTSD board.

The recall election for the four school board members has drawn people into politics.

With blue-and-white signs, Coalition to Support MTSD, was formed to support the incumbent school board members. 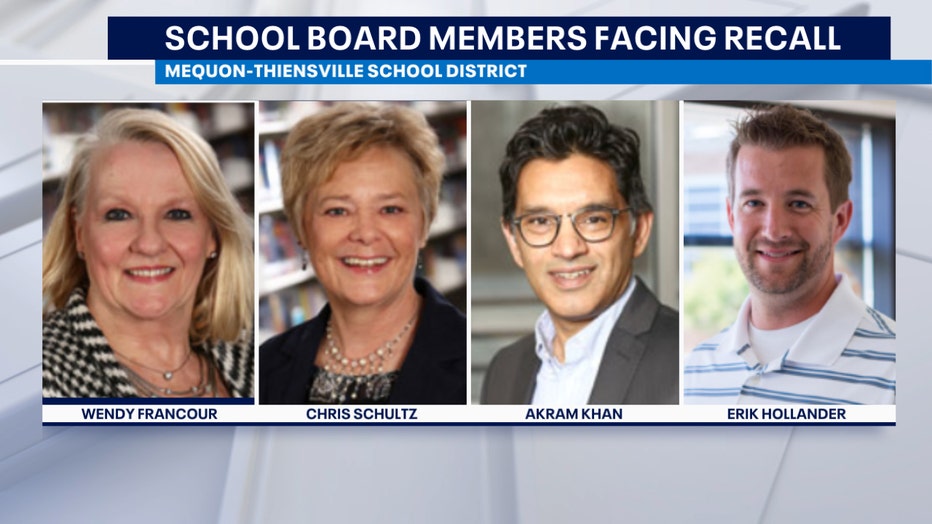 Those four are now being challenged after enough signatures were collected to spark the recall election. The red signs across the community support the challengers. 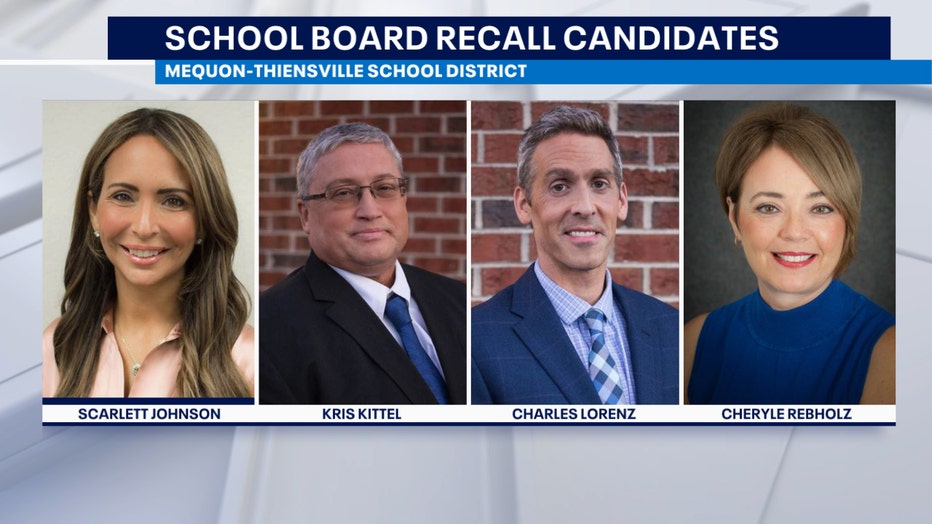 Schroeder said she helped organize the recall because the district's test scores are declining. She is also unhappy with the school board's decision to start the 2020 school year with virtual learning.

With neighbors divided, placing yard signs has become a battle. Schroeder put her red sign right in front of a blue one. She says it was because the Coalition to Support MTSD first starting doing it to the red signs.

"It’s been intense. The other side has come up. They’ve been kind of encroaching on our space, putting yard signs in front of our yard signs," said Schroeder. 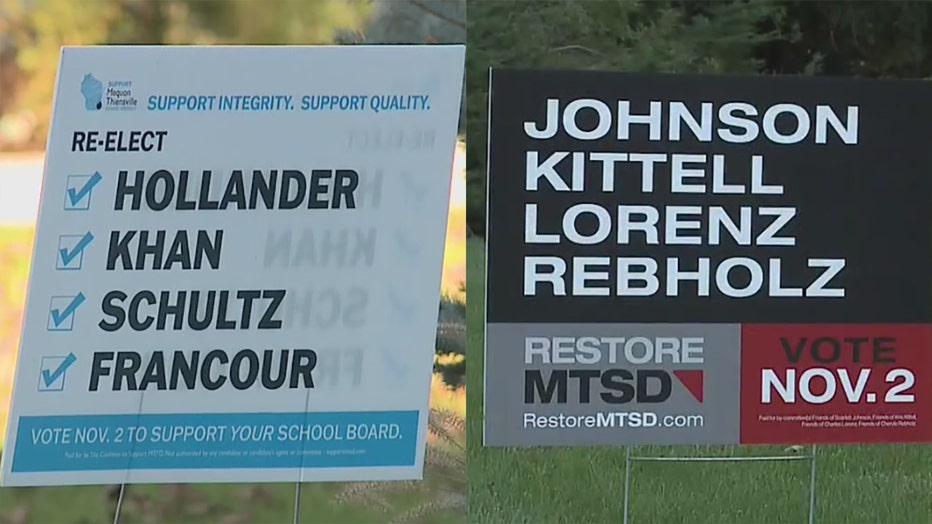 Who started the "sign wars" depends on who you ask. No matter which side wins on Nov. 2, they will all still live in the same district.

"After election day, we will have a lot of work to do to figure out how to be a community again," said Urbani.

There is no early voting on the weekends. The process will start again on Monday, Oct. 25.

Children ages 5-11 could get their first shot at Pfizer vaccine COVID-19 protection as early as Nov. 8, with some fully protected by Christmas.

Wisconsin's unemployment rate for September remained unchanged at 3.9% for the sixth month in a row, the Department of Workforce Development reported.

For her impact in creating a children's book on childhood cancer, Naudia Greenawalt was chosen as one of People Magazine's 2021 'Girls Changing the World.'