MPS: 837 opting for in-person learning ‘not on the list’ for class

The teachers union has been calling for a board meeting to get an update on the Milwaukee Public School District's reopening plans, a meeting that was held Thursday night.

MILWAUKEE - The teachers union has been calling for a board meeting to get an update on Milwaukee Public Schools' reopening plans -- a meeting that was held Thursday night, April 15. 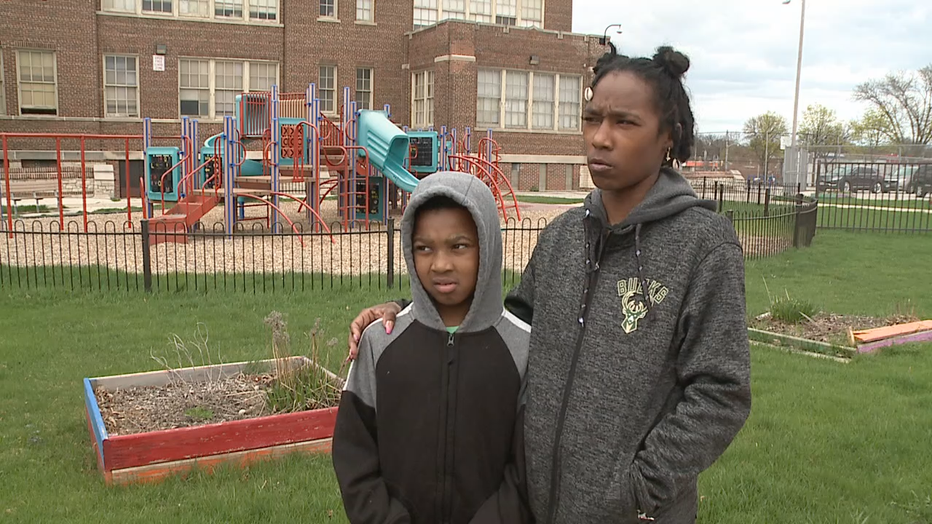 Conner was excited to meet his teacher at the Townsend Street School Monday, April 19 when MPS welcomes back fourth- through eighth-graders. His mom says she was told by school officials they never received her survey indicating she wanted her son back in class.

"I called the school and they’re like, 'Well, he’s not on the list,' so I asked them, 'Well, what do I do?'" said Jamila Troop, Conner's mother. "They really didn’t have a solution."

FOX6 News has been hearing stories like Conner's since MPS started its phased-in re-opening Wednesday, April 14. 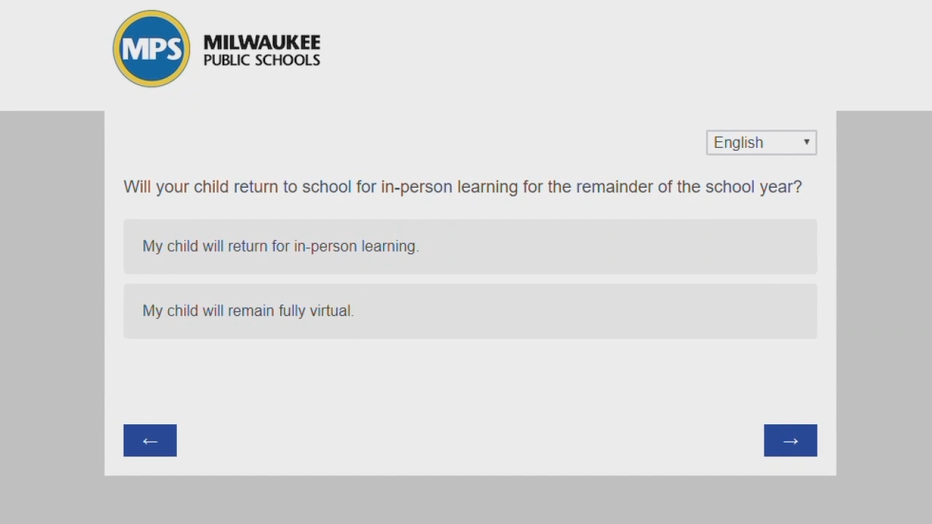 "Our heart goes out, and we are going to do everything we can to meet their academic needs," said MPS Superintendent Keith Posley.

Posley spoke about the issue at Thursday night's special school board meeting, saying they know of at least 837 families who want in-person learning but for some reason are not on the list.

"There are schools that are open where we could work with families and maybe get those families to those locations if they desire in-person learning," said Posley. 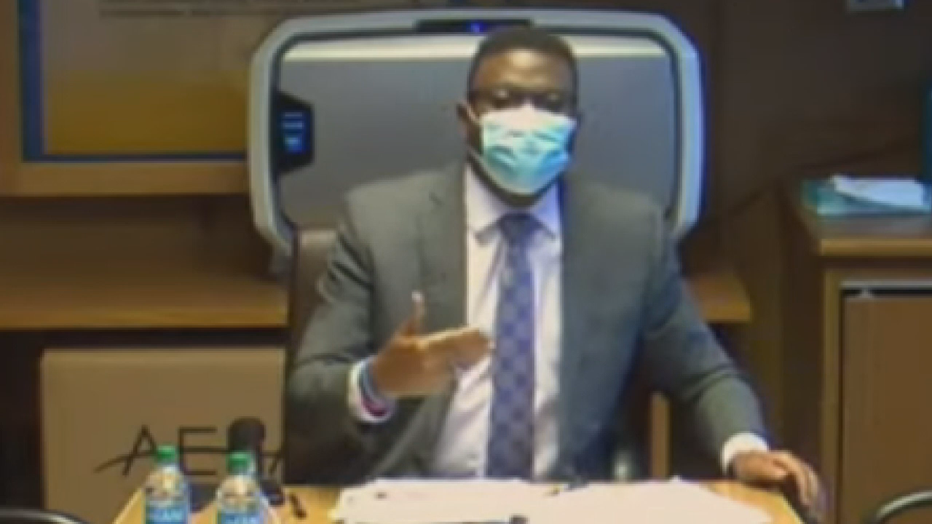 Posley said moving schools may be the only option for students in classes that have already reached maximum in-person capacity.

Troop said she's hopeful a solution will be found quickly.

"Children need interaction," said Troop. "They don’t need to be prone to laptops and computers and games all day."

The teachers union has been calling for a board meeting to get an update on the Milwaukee Public School District's reopening plans, a meeting that was held Thursday night.

The union said Thursday night's meeting was not what they wanted, as during a work session, no action can be taken and there is no public comment.

The teacher's union and the administration described the reopening very differently, with administers saying they're doing everything they can to keep kids safe.

The president of the Milwaukee Teachers Education Association feels differently.

"We are not stable in this moment with the K-3 through third grade reopening," said Amy Mizialko. "That’s in a couple of areas. Not only is it in transportation, it is also in staffing, and now, we also have an increase in the city to watch."

Mizialko said they have received nearly 300 reports of health and safety concerns.

"This mountain of problems should have been addressed before reopening," she said. "Now, the only option is to fix the problem as we go."

The administration gave an update about the reopening to the school board Thursday night. Directors then asked questions, including one about the reports that students are not kept six feet apart as promised.

"All of those complaints that we have gotten have been totally addressed around those issues," said Posley.

At least one school board member was not pleased with the administration's update, saying the community is feeling ignored.

"I'm extremely concerned about all the questions that we did not get answered tonight," they said.

After more than a calendar year, some students are back in class in Milwaukee. But not everyone is satisfied with the handling of Milwaukee Public Schools' return to in-person learning.