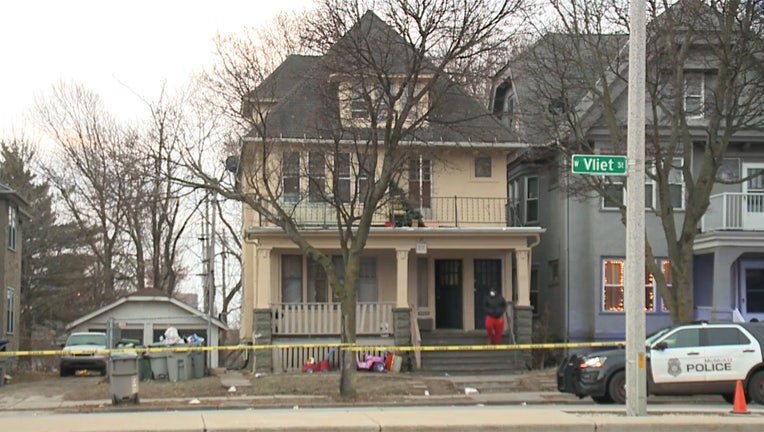 MILWAUKEE - Milwaukee police are seeking unknown suspects after a shooting incident that happened near 40th and Vliet Street on Sunday afternoon, Dec. 28.

Officials say the shooting happened around 2:30 p.m. -- and a 27-year-old Milwaukee man suffered non-life-threatening injuries. He was taken to a hospital for treatment. 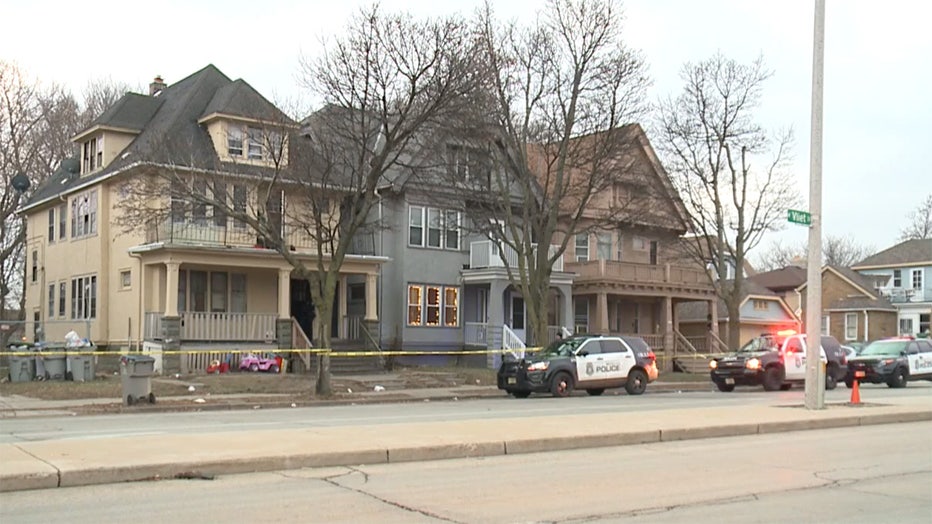 A man with ties to Racine and Mexico, who stopped showing up for court while out on bond, according to U.S. Marshals, is wanted after a 2010 drug conspiracy indictment.

MPD: Argument leads to shooting near 27th and Kilbourn

According to police, the shooter was involved in an argument with the victim, a 25-year-old man, and fired several shots.

Police say several individuals got into an argument when several shots were fired by multiple suspects.