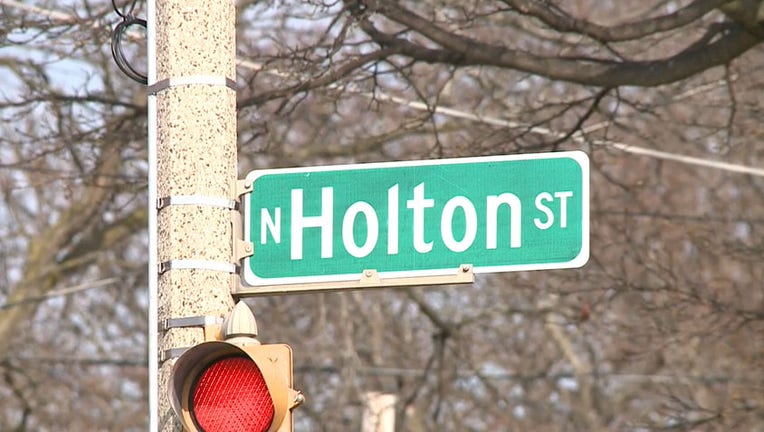 The shooting, which happened around 12:20 p.m., was the result of an argument near Holton and Wright. The victim was taken to the hospital and is in stable condition.