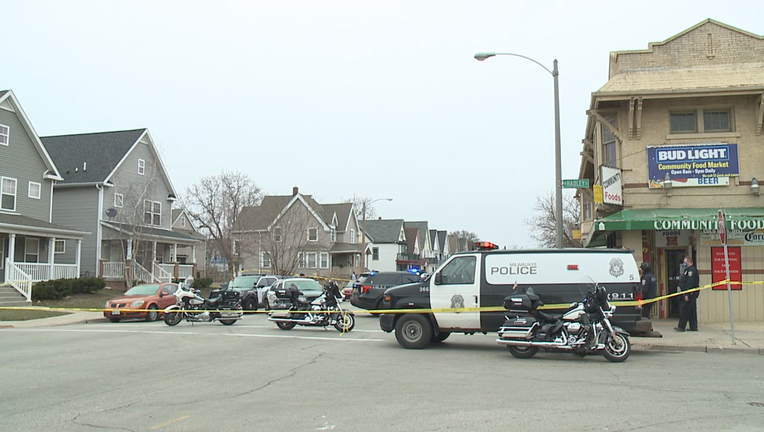 MILWAUKEE - A 49-year-old man was struck by a vehicle near 27th and Hadley in Milwaukee and died from his injuries on Thursday, March 25. The driver of the vehicle -- is now in custody.

The driver of the vehicle, a 23-year-old woman from Milwaukee, remained on the scene and was arrested for suspicion of OWI. 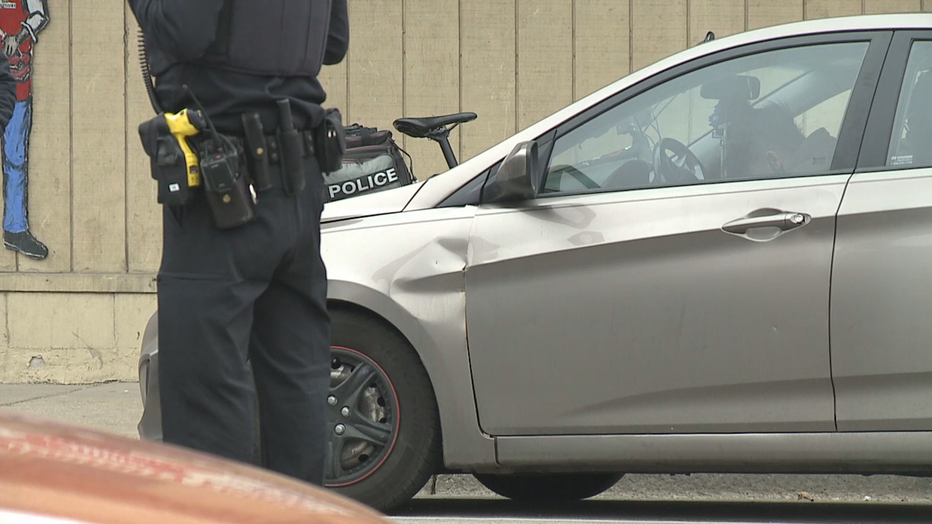 More than 27% of Wisconsin residents have received at least one dose of the coronavirus vaccine, but state health officials raised concern Thursday about a new spike in positive cases — including variants.

The Milwaukee County Board of Supervisors voted 13-3 on Thursday, March 25 to reject a proposal to allow a gun show on county property.

The Milwaukee Brewers&nbsp;on Wednesday, March 24 announced some changes that fans can expect as they enter the ballpark for the first time in 18 months.