"The whole point was to give people a place to pray and go see God," said Puetz.

Puetz has been a member of St. Paul the Apostle in Mount Pleasant her whole life.

"I was baptized here, and I plan to be confirmed here this next year," said Puetz.

During summer camp in northern Wisconsin, something sparked the idea for her Eagle Scout service project. 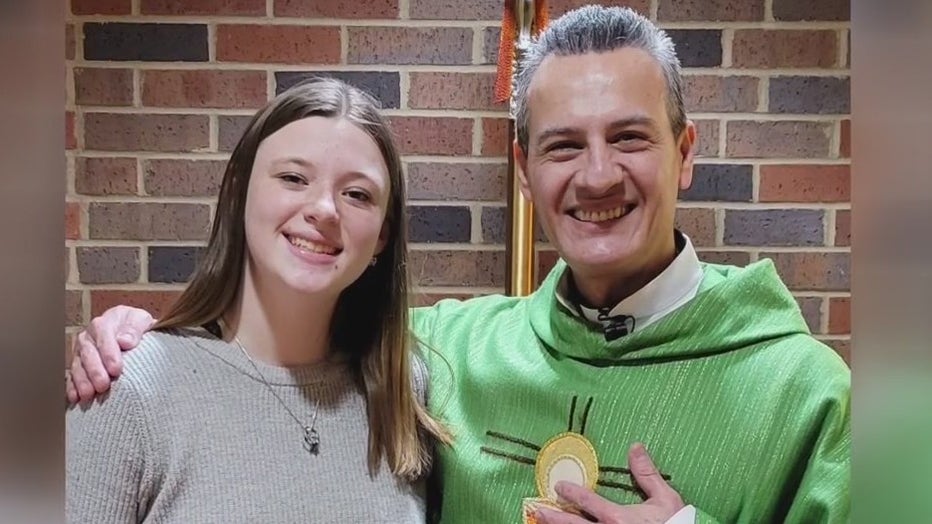 "I saw this gorgeous, like, almost cone-shaped chapel they had out there, and it was super tall and it was just humongous, and I saw it and I turned to my friend, and I was like, ‘I want to do that,’" said Puetz.

Not everyone had faith in her plan.

"My dad came out the last two days of camp, and I showed it to him and he's like, 'You're crazy,'" said Puetz.

Then came more doubts because of the cost of building the chapel. 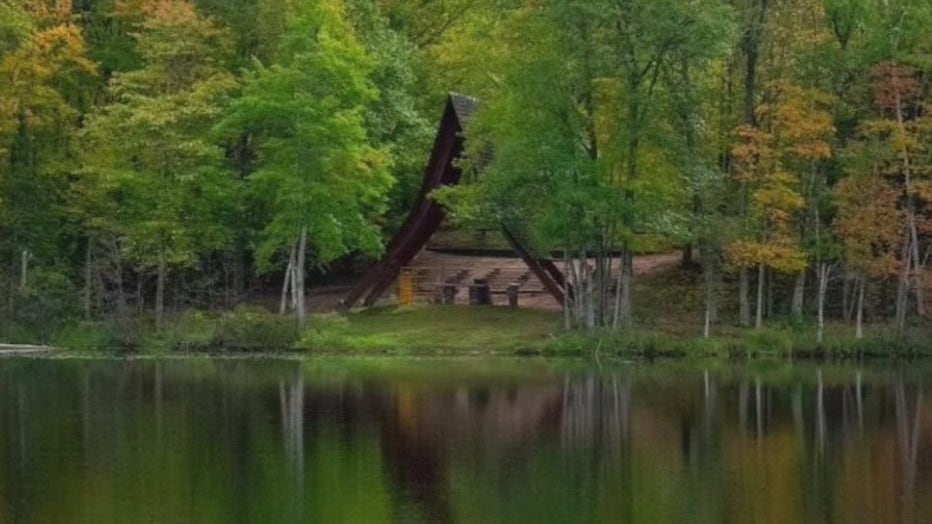 This 15-year-old is full of persistence and determination.

"No one is changing my mind because I’m not...this is what I’m doing," said Puetz. "I don’t care what anyone says."

Dad came back around and stepped in to help.

"As a contractor, he was able to help me figure out what supplies I needed, what size boards and things like that," said Puetz. 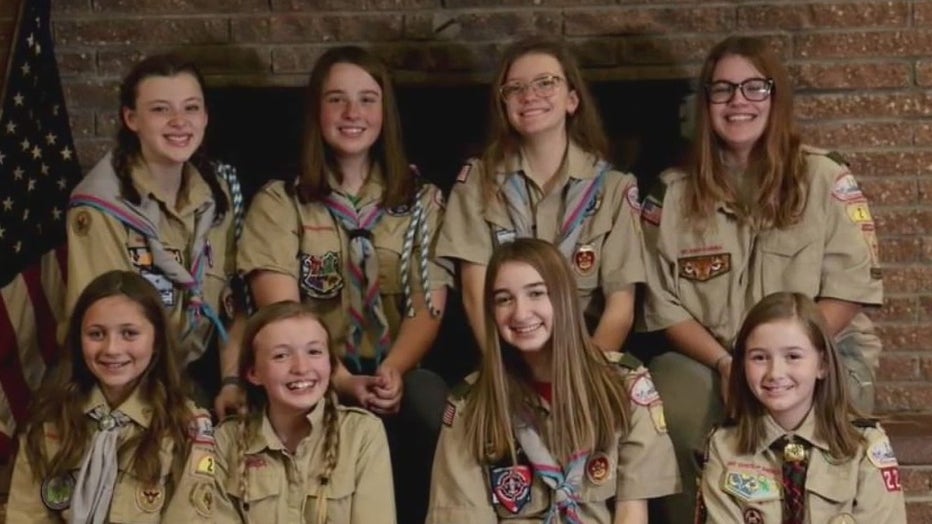 Puetz raised enough money to build the chapel on the northwest side of her church's property.

"I thought just having an additional space outdoors would be beneficial, and also, when we have First Communions, baptism rehearsals, it’d be really nice to have that space outdoors," said Puetz.

From an idea to reality, Puetz is well on her way to becoming an Eagle Scout.

"The best part for me is the fact of knowing how many people are going to use it, how beneficial it will be, and it’ll be there always," said Puetz.

She says the chapel is expected to be completed before July 1.