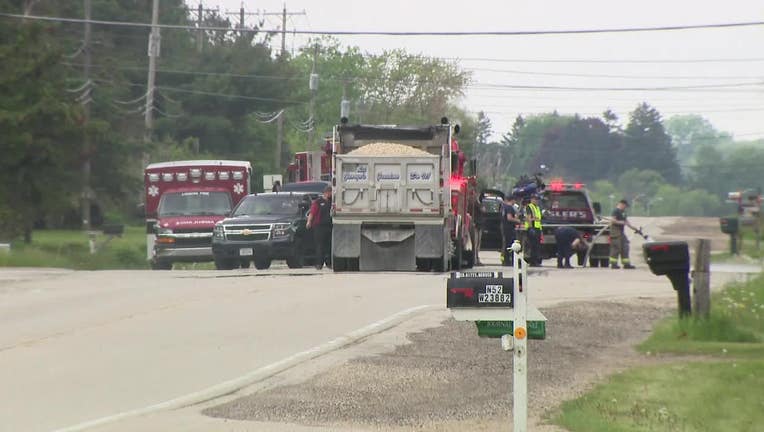 TOWN OF LISBON, Wis. - Officials were called to a fatal crash involving a motorcycle and a dump truck near Lisbon Road and Maple Avenue around 9:30 a.m. Thursday. 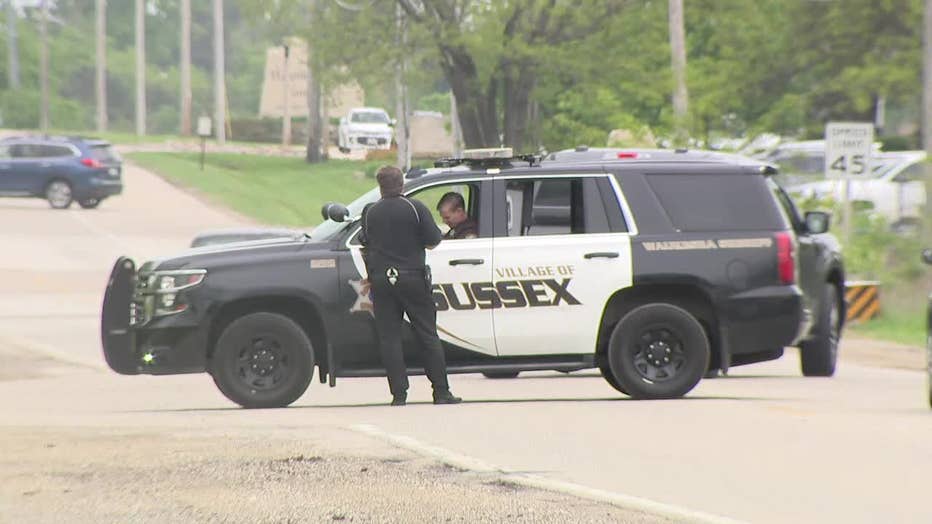 This crash remains under investigation by the Waukesha County Sheriff’s Office and Wisconsin State Patrol.