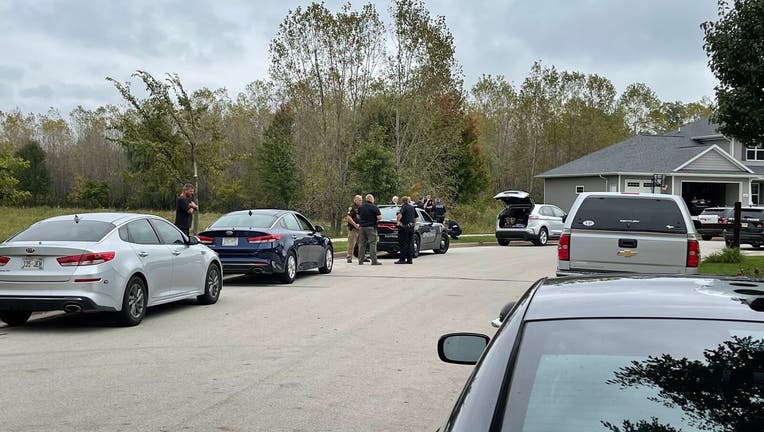 DE PERE, Wis. - Police in De Pere are looking for the assailant who attacked a mother out for a walk on a suburban trail with her baby.

Officers were called late Tuesday morning by the woman's husband who became concerned when her walk seemed to be taking longer than expected.

Capt. Jeremy Muraski said the husband found the baby in a grassy area along the East River Trail, but couldn't find his wife. Officers arrived and found the woman about 40 to 50 yards away from the baby.

There is no word on the woman's condition. Police say the baby was not seriously injured, WLUK-TV reports. 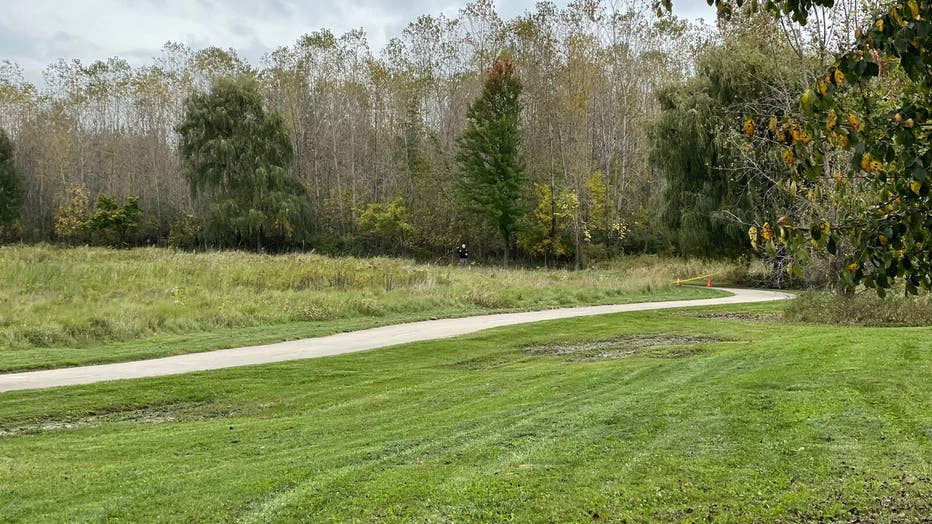 The De Pere neighborhood is described as typically quiet and family-friendly by its neighbors. Law enforcement vehicles lined the street for nearly six hours while officers investigated the assault.

"To see this is fairly alarming because I have little kids and my wife is on this trail a lot," said neighbor Douglas Kutz.

"Is it safe for the community right now do we believe there is ongoing danger to the public? Right now, we’re not 100 percent certain so we would advise caution," said Muraski. "I would certainly advise anyone not walk in those areas in hours of darkness and again until we know we have the person of interest we’re looking for."