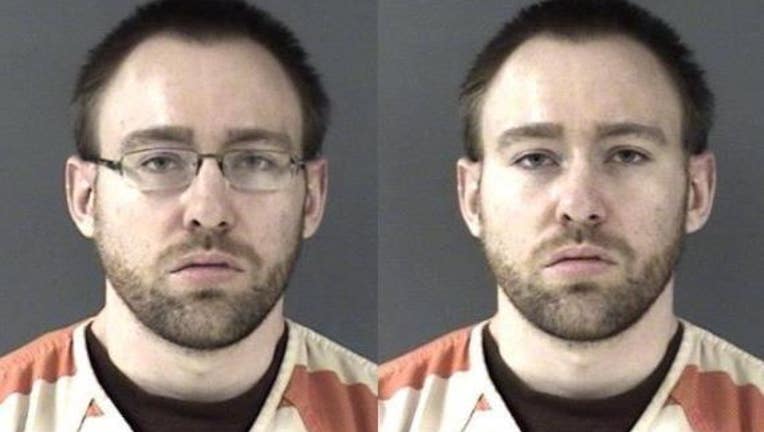 CHEYENNE, Wyo. - The boyfriend of a Wyoming woman whose 2-year-old son was found dead in an apartment complex dumpster has been arrested, police said Tuesday.

Wyatt Lamb, 27, was taken into custody after the disappearance of Athian Rivera triggered a search Friday. The toddler's body was found a few hours into the effort involving police, firefighters and residents.

Lamb was listed as the boyfriend of Rivera's mother, Kassy Orona, 25, on Orona's Facebook page on Monday but the reference had been deleted Tuesday. 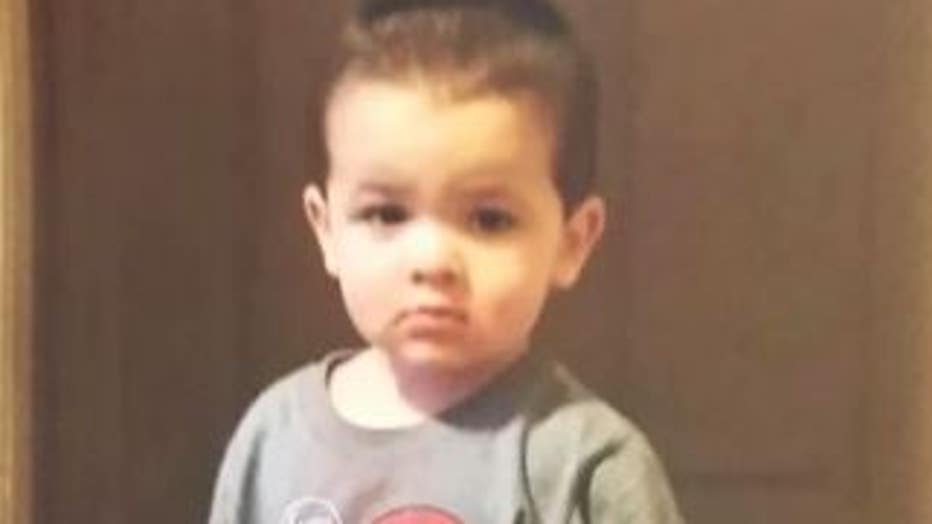 Police arrested Lamb at their apartment Friday evening on suspicion of failing to appear in court and violating parole in a different case, Cheyenne police said in a statement Tuesday.

Investigators have recommended murder and aggravated child abuse charges against him, the statement said.

Police weren't prepared to disclose additional details about what happened, including how the boy died and got in the dumpster, police department spokeswoman Alexandra Farkas said.

Orona identified herself as the boy's mother on Facebook.

"Every day I wake up and I still just can't accept this. I can't believe I’m never gonna see your beautiful smile ... your little run as I chase you and you chase me back," Orona wrote in a post Tuesday.