A cyber hack is brewing at Molson Coors in Milwaukee. One source tells FOX6 this hack is crippling – that the company can’t produce beer until it’s fixed.

MILWAUKEE - A cyber hack is brewing at Molson Coors in Milwaukee.

One source tells FOX6 this hack is crippling – that the company can’t produce beer until it’s fixed.

Right now, Molson Coors is offering few details, but cybersecurity experts say this type of attack is becoming all too familiar.

According to a filing with the SEC Thursday, the company acknowledges "a systems outage" caused by a "cybersecurity incident" with delays or disruptions to brewery operations, production, and shipments. 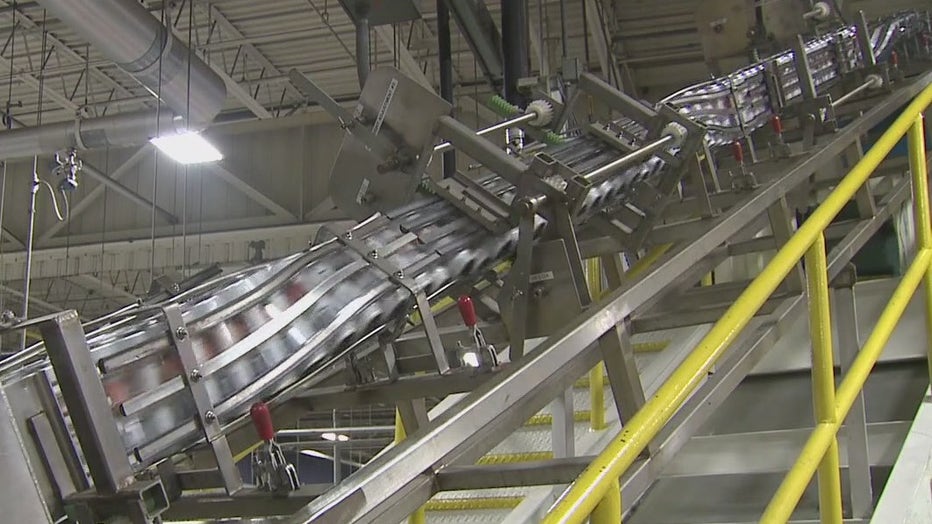 Molson Coors goes on to say it’s "working around the clock to get its systems back up as quickly as possible." 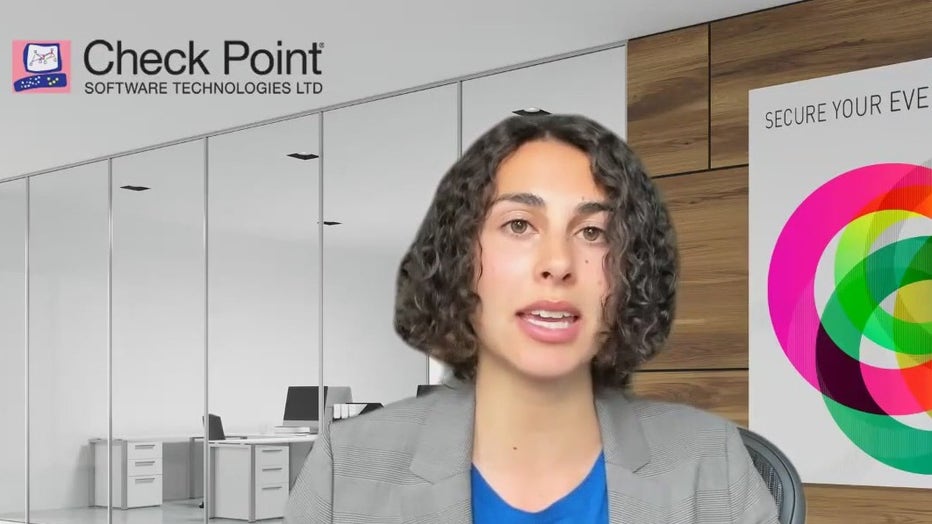 "I think companies should continuously be making data backups and storing these backups on an actual hard disc," she said. "Then if they are victims of a ransomware attack, they’re not actually locked out of all of their data."

"Because of our reliance on third-party service providers and internal and outsourced systems, we could experience a disruption to our business."

It notes an impact to the supply chain, manufacturing and invoicing. While Molson Coors reports it spends "significant financial resources to protect against threats and cyber-attacks," a "breach of our information systems could cause material financial or reputational harm." 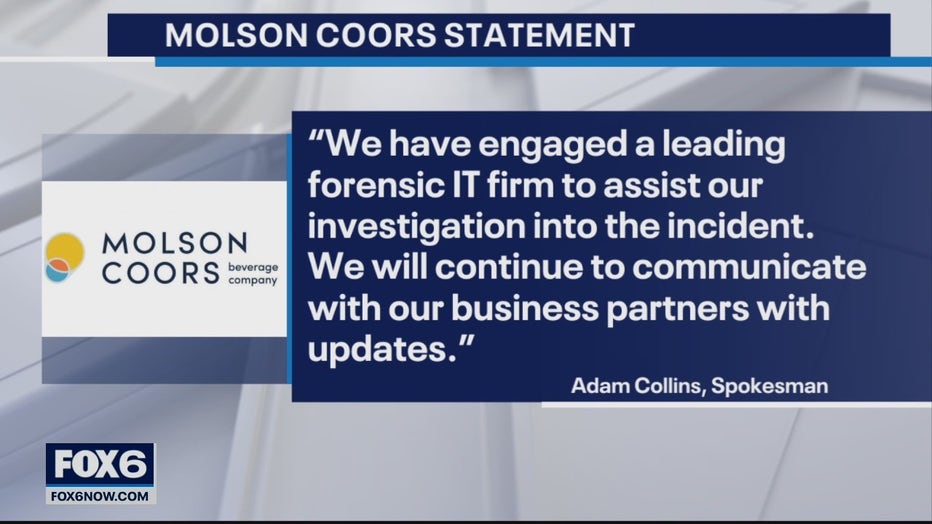 In a statement, a spokesman adds: "We have engaged a leading forensic IT firm to assist our investigation into the incident. We will continue to communicate with our business partners with updates."

We reached out to several of Molson Coors largest local distributors to see just how widespread this impact has been.

None of the companies returned our calls.

Wisconsin could get $1.6 billion by expanding Medicaid

Wisconsin could save more than $1.6 billion over the next two years by expanding Medicaid to cover nearly 91,000 additional low-income people, a move Republicans continue to block.

Year after start of pandemic, signs of normalcy in Milwaukee County

Exactly one year after the World Health Organization (WHO) declared a pandemic due to COVID-19, Milwaukee officials reflected on the past year -- and what lies ahead.