When the Chicago Cubs win, the team loves to fly the W flag over Wrigley Field. Central Standard Distillery in Milwaukee decided that when the Cubs lose to the Brewers, people should drink the L Flag bourbon.&nbsp;

MILWAUKEE - When the Chicago Cubs win, the team loves to fly the "W" flag over Wrigley Field. Central Standard Distillery in Milwaukee decided that when the Cubs lose to the Brewers, people should drink the "L Flag" bourbon.

"We all know that the Cubs like to fly their ‘W’ flag when they win and the Brewers, we love beating the Cubs so it’s a friendly rivalry. We like to just poke a little fun and have a little fun on the 94 interstate rivalry," said Jim Kanter, Chief Commercial Officer, Central Standard Distillery.

Central Standard Distillery is taking the Chicago Cubs iconic "Fly The W" flag and turning it into "Fly The L" flag bourbon. 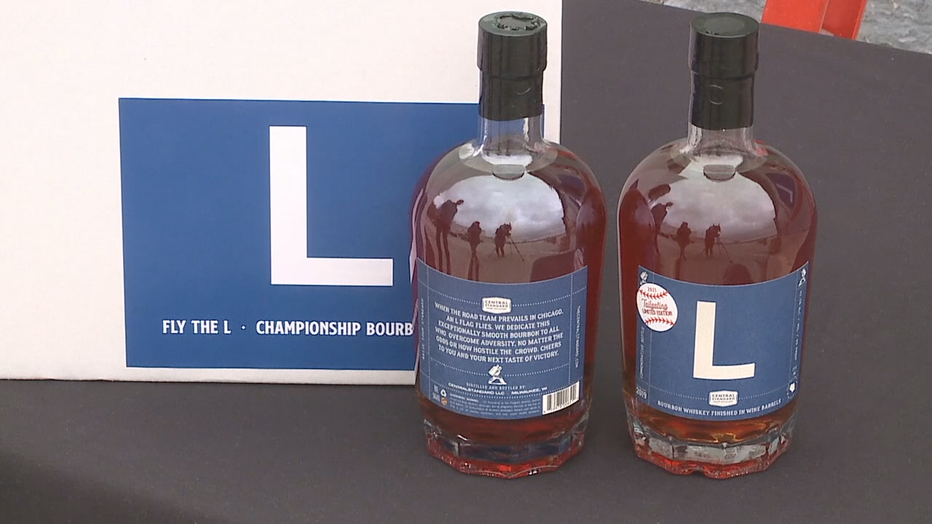 "This goes back a few years when the Brewers did win and clinch game 163 back in Wrigley Field and when they won we decided we would commemorate that season with our ‘L Flag’ bourbon," said Kanter.

The Milwaukee Brewers host the Chicago Cubs the same day the tradition of tailgating returns to American Family Field. To commemorate the day, Central Standard Distillery in Milwaukee has a special batch of its "L Flag" bourbon. 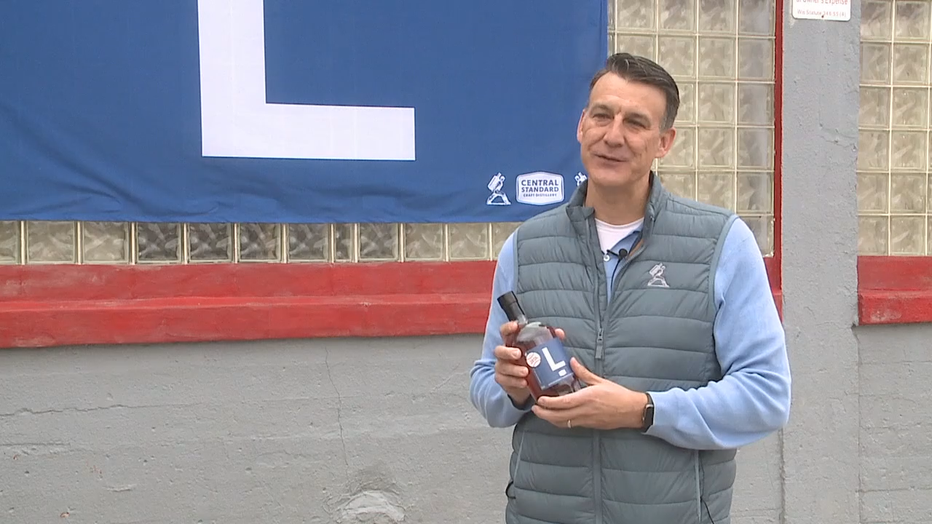 "Being able to do something this quickly, being a Milwaukee-based company, to be able to celebrate again with the community, it’s just a fun thing to do, it’s the right thing to do and give people that little spark that we might all need," said Kanter.

There are 81 commemorative bottles of the "L Flag" bourbon available to purchase for $35 at Central Standard Distillery's drive-thru event before the game. 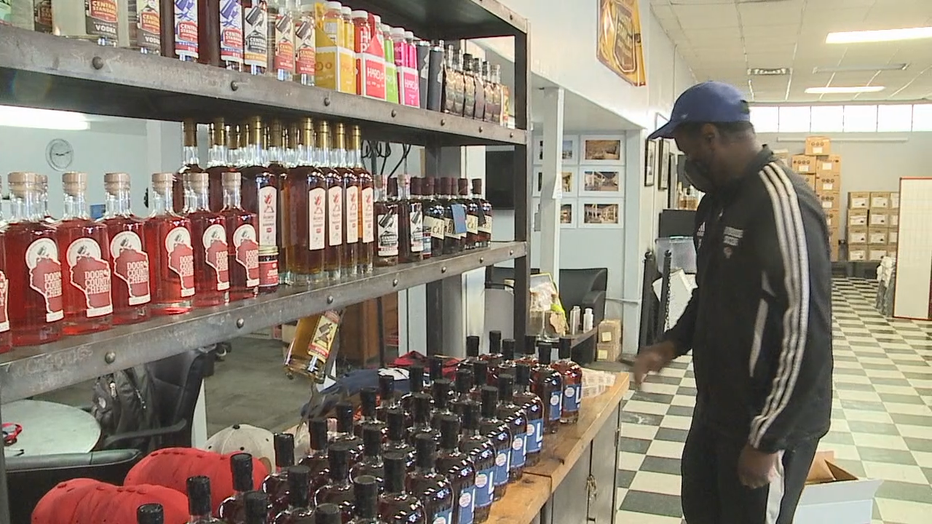 "We have them all marked with our commemorative sticker on there that says this is a special batch made to commemorate tailgating," said Kanter.

Then after the game...

"We want to see this in everyone’s hands to celebrate Brewer’s wins and the Cub’s losses," said Kanter. 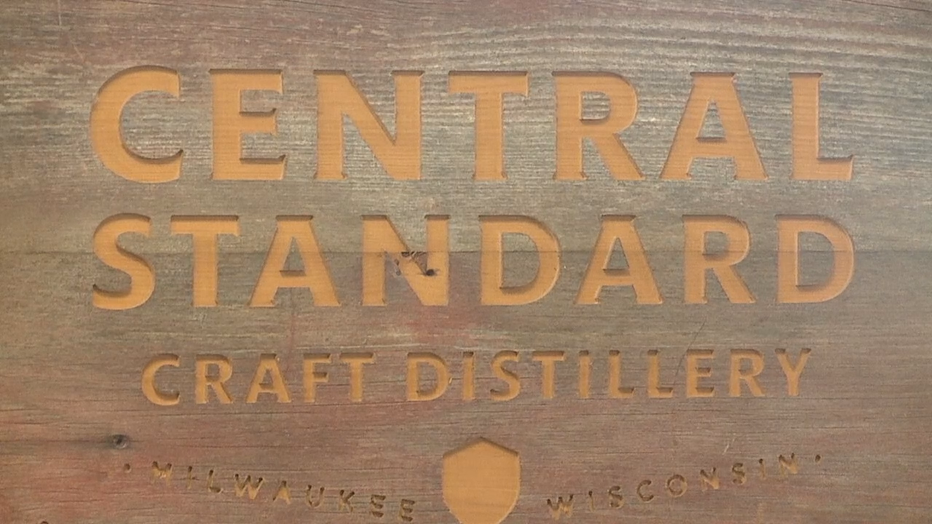 Central Standard Distillery hopes the Brewers' win against the Cubs is as smooth as the "L Flag" bourbon.

The Milwaukee Health Department has thousands of appointments available this week as the balance between supply and demand has shifted.