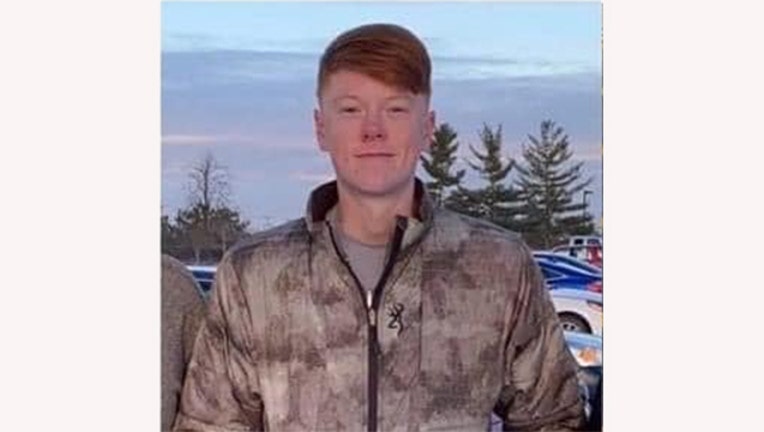 NEW YORK - Authorities on Monday were holding a U.S. Army soldier in the death of a fellow soldier from Tennessee who was found shot to death in New Jersey after he was missing from a base in upstate New York.

Authorities found the body of Cpl. Hayden Harris, 20, in a wooded area of Byram Township, New Jersey, on Saturday.

The resident of Guys, Tennessee, was last heard from Thursday night after he headed from Fort Drum to Watertown, New York, for a vehicle transaction, the Army said.

Mellish, 23, was held in New York and charges were pending. It wasn't immediately known whether Mellish had a lawyer.

"His death is a tremendous loss for his loved ones, this division and our nation," Brigadier Gen. Brett Funck, acting commander for Fort Drum and the 10th Mountain Division, said in a statement.

Harris was promoted from specialist to corporal following his death.

Fort Drum is located near the Canadian border, around 80 miles (130 kilometers) north of Syracuse.