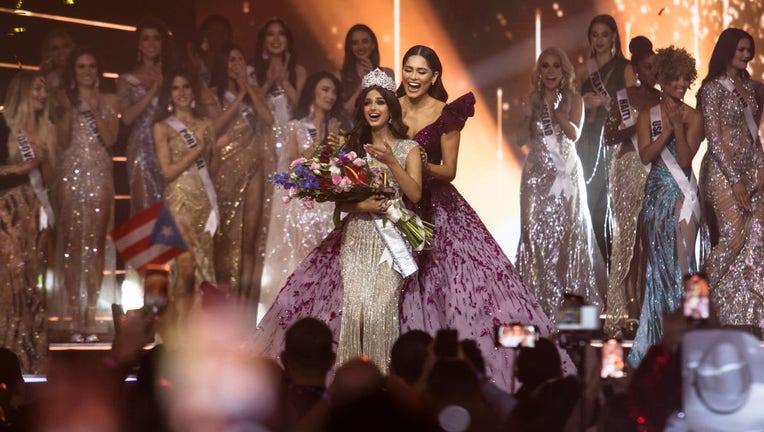 NEW YORK - The Miss Universe organization is updating its rules that will expand the pool of eligible women for the decades-old pageant.

Beginning with the 72nd Miss Universe pageant, which will be held in 2023, married women and mothers will now be allowed to compete, organizers confirmed to FOX Television Stations.

The previous rules have stated that contestants may not be married or pregnant and are required to remain single throughout their reign. The age bracket for the pageant, those between 18 and 28, will remain the same, a source close to the organization confirmed to Insider.

"I honestly love that this is happening," Meza told Insider. "Just like society changes and women are now occupying leadership positions where in the past only men could, it was about time pageants changed and opened up to women with families." 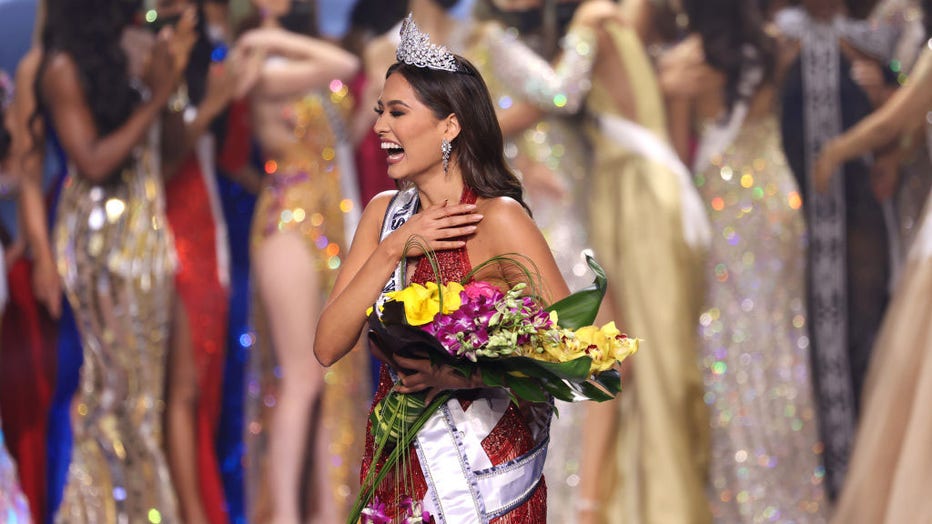 "There are a lot of women that got married young or had kids in their early 20s and they always wanted to participate in Miss Universe but couldn't because of the rules," Meza continued. "Now those women can start or boost their careers in entertainment because of these changes."

Contestants from about 80 countries compete each year for the title of Miss Universe, which is run by an organization of the same name. The first pageant was held in 1952 in Long Beach, California, and won by Armi Kuusela of Finland. Kuusela relinquished her crown to get married shortly before her reign was completed. 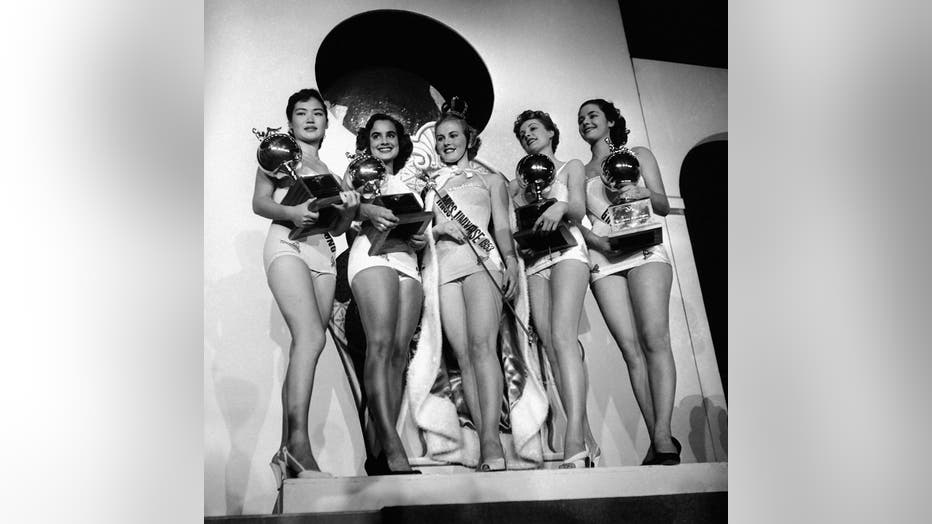 For contestants to make it to the Miss Universe pageant, there are a series of steps women must achieve. First, they must win their official state pageant to qualify for the Miss USA pageant.

Then, the winner of Miss USA goes on to represent the United States at the Miss Universe pageant.

Kataluna Enriquez is the first transgender woman to win the Miss Nevada title.

The Miss Universe Organization, which was owned by former President Donald Trump at one point, is currently owned by talent agency and entertainment company WME/IMG.

Meza, in her recent interview with Insider, called the former eligibility rules for the pageant "sexist" and "unrealistic."

Meza went on to note that the duties of Miss Universe throughout the year can be demanding, but that doesn’t mean mothers and wives should not be allowed to compete.

"Just like in any other industry, women are capable of having demanding leadership positions without or with a family, it is no different in this case," she said.