Milwaukee's Daync Studio on the east side is fighting to keep teaching dance and spreading culture.

MILWAUKEE - Milwaukee's Daync Studio on the east side is fighting to keep teaching dance and spreading culture. This, after the studio lost their lease in February.

The art of dance spoken on the dance floor at Milwaukee's Daync Studio.

"The freedom of self-expression that it allows. It's just so beautiful and it's so stress-free," said Amber Rivard, co-owner and founder of Daync Studio. 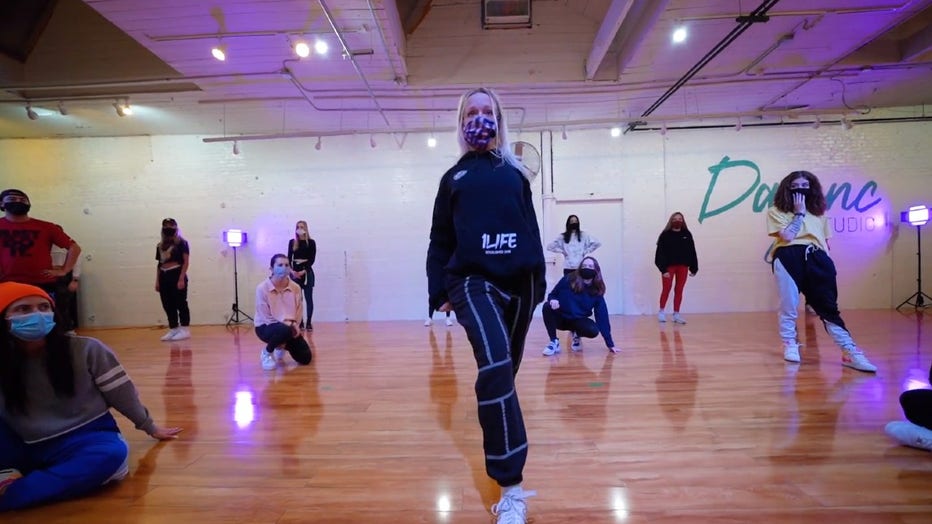 The studio closed for a few months when the pandemic first began last March -- but then in February of this year, the two received news that their current lease was ending.

"It was news that was completely heartbreaking and shocking to us. We could either close down and keep teaching classes up until our lease is done or we could go 'hey, how could we find a new space' maybe take advantage of the situation, see it as something as positive," said Rivard.

The search began for Daync Studio's new home, which led them to Walker's Point, the previously owned Milwaukee Ballet building. 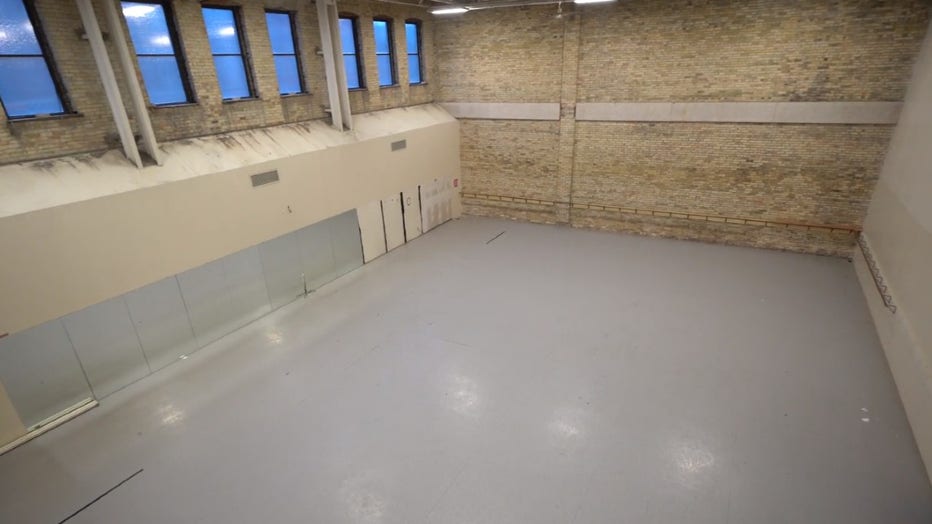 "It speaks to us with the tall ceilings, the big, open natural lighting, and the opportunity to have more people in the class," said Joshua Burgos, co-owner and founder of Daync Studio.

The lease is pending for Daync Studio to move into the largest studio space. The studio launched a GoFundMe Page to raise funds for the move.

"Without any really big donors, it's all funded by our students, friends, and family of our students. We've hit $20,000 out of the $30,000 goal. We are two-thirds the way there" said Rivard.

The last $10,000 will go towards scholarships for people in the surrounding neighborhood to participate in classes. 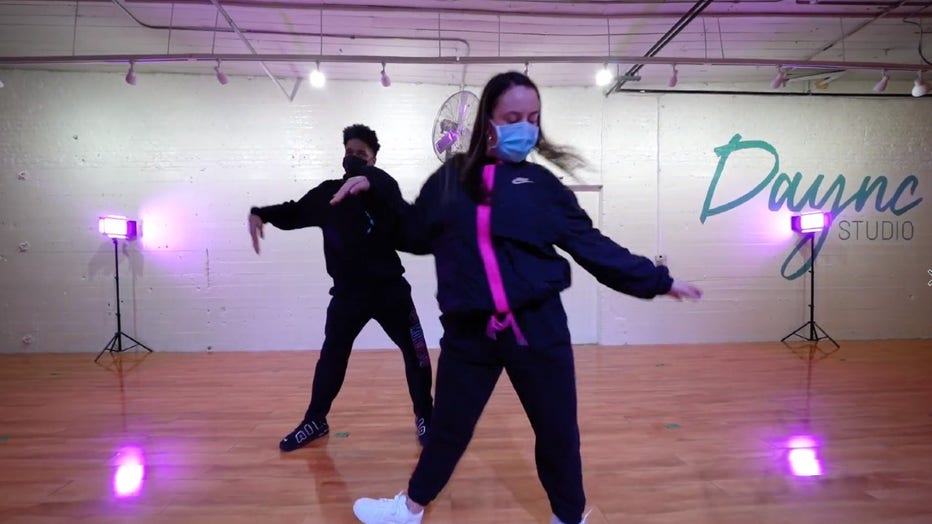 "We're going to apply it to adults and kids for either three months or six months tuition to have 12 classes a month and they can pick whatever they like. The studio is sponsoring them whether it’s a choice of a full scholarship or a half-tuition if they need bus fare also included in there," said Burgos.

To teach more people the language of dance.

"Dance is something that is really important for physical health and for mental health and our mission at the studio is for dance to be affordable and accessible for everyone," said Rivard.

Woman placed on 2 years probation in crash that killed bicyclist

Latonya Johnson pleaded guilty on Thursday, March 25 to a charge of "Knowingly Operating While Suspended (Cause Death)" in relation to a crash that killed a bicyclist last July.