Milwaukee wrong-way crash on I-43, drivers killed in head-on collision

Wisconsin Department of Transportation cameras captured the moment a driver headed straight into oncoming traffic on I-43 near Chase in May, hitting another car head-on.

MILWAUKEE - Wisconsin Department of Transportation cameras captured the moment a driver headed straight into oncoming traffic on I-43 near Chase in May, hitting another car head-on. The family of the man who was hit told FOX6 News they are still left with so many questions.

Tyler Anderson was driving southbound on I-43 near Chase May 11 when the crash happened. New DOT footage shows the moment when another car slammed into his. 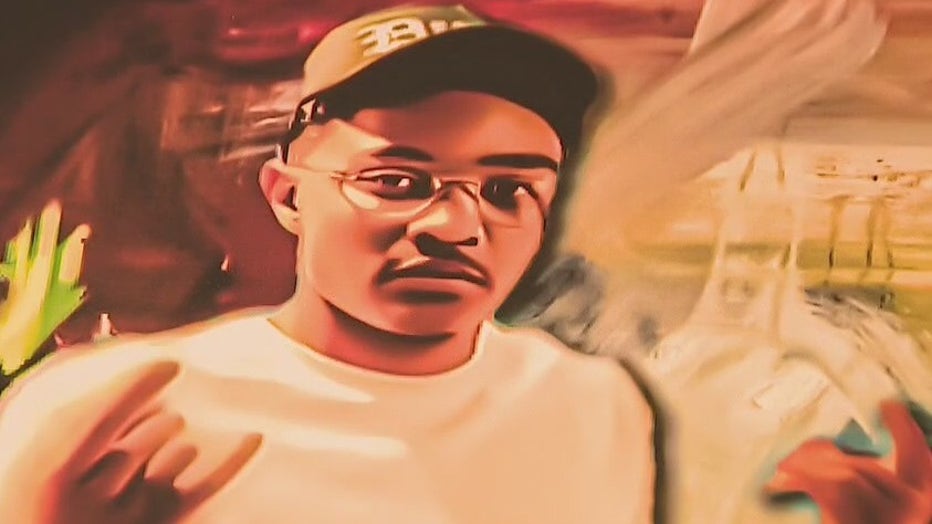 There isn't a day that goes by that Anderson's family doesn't feel the heartache of his loss.

"He was loving," said Jessica Anderson. "I was proud of who he became."

Photos and remembrances have filled their home since the 19-year-old was killed. 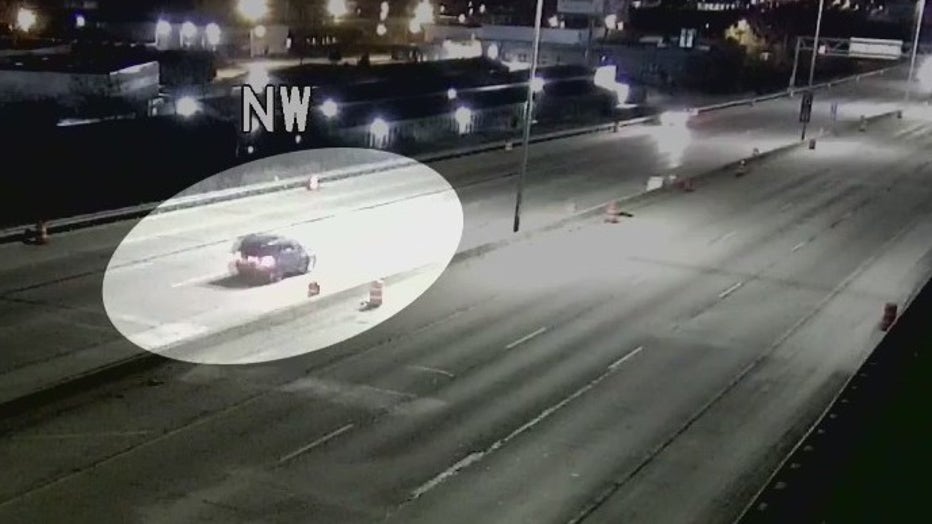 "I didn’t even get to say bye," said Jessica Anderson.

New DOT footage shows some of what happened around 2 a.m. on May 11. Investigators say Ivy Caldwell, 27, got onto the interstate headed in the wrong direction. Cameras show her vehicle going northbound in the southbound lanes of I-43 near Chase. In the video, two vehicles pass her, and she keeps going. The car is seen heading into thicker traffic when the crash happens.

Anderson was hit head-on. Both drivers died at the scene. 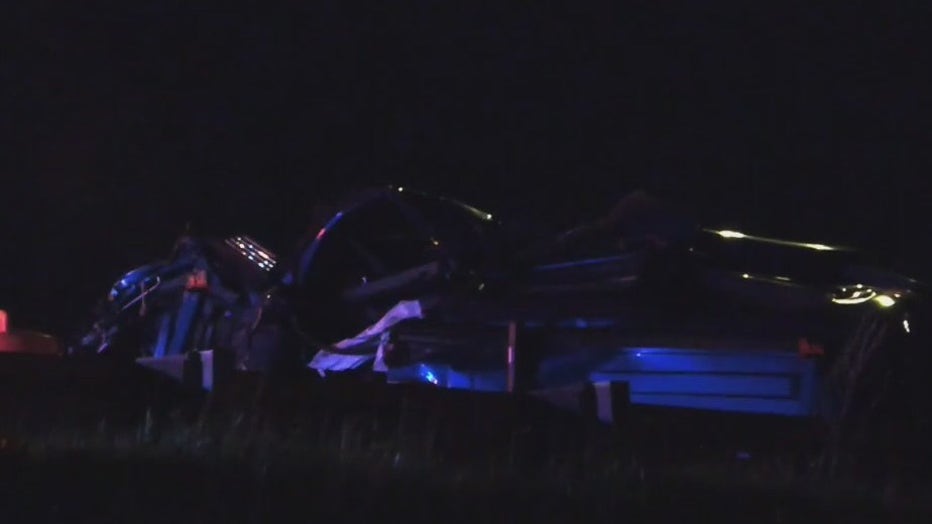 "I wish she would’ve noticed she was going the wrong way maybe a little sooner, even seconds sooner," said Jessica Anderson.

Anderson's sister is remembering her little brother as kind and loving with a bright future ahead of him.

"Tyler was, he was an extraordinary kid," said Jessica Anderson. "I just want people to slow down and pay attention."