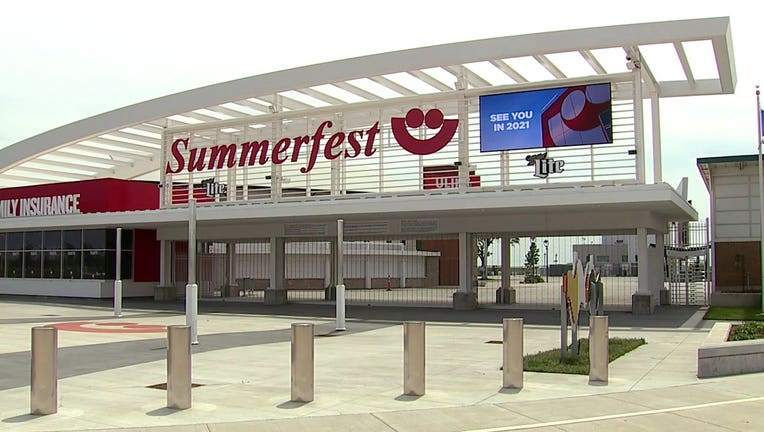 A news release hinted this is the first time this local company will be a Summerfest sponsor. But we will have to wait until the information is unveiled at 6 a.m. on Tuesday.

The news of this sponsorship deal comes just a day after it was announced that Harley-Davidson's role as a major sponsor of the fest had come to an end. The motorcycle maker had been a Summerfest sponsor for the last two decades