MILWAUKEE - Milwaukee endured a rather violent 72 hours in the city this past weekend. In one instance, a Milwaukee woman died on her front porch. The victim's family told FOX6 News the man she loved killed her.

"I don’t need pictures to remember my mother. It’s there. It’s there," said Keasha Walker, who is finding comfort in the memories of her mother. "Everybody called her mom. She fed everybody." 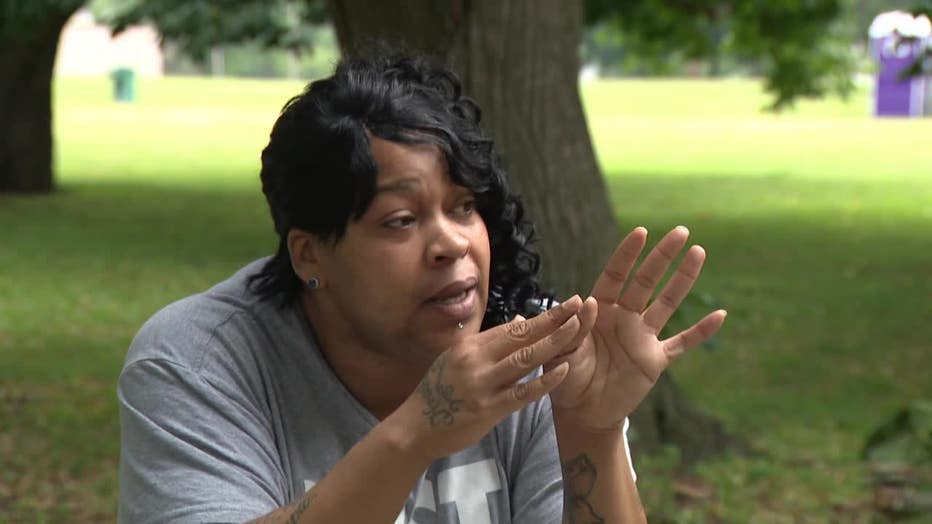 Walker, 66, died on her porch near 44th and Meinecke just before 9:30 p.m. Keasha Walker said her 7-year-old son found his grandmother's body.

"He said mom, I heard a loud pop and I heard something that sounded like it fell. I thought my granny fell, so I took off. He said when I got downstairs and my granny was there bleeding," Keasha Walker said. 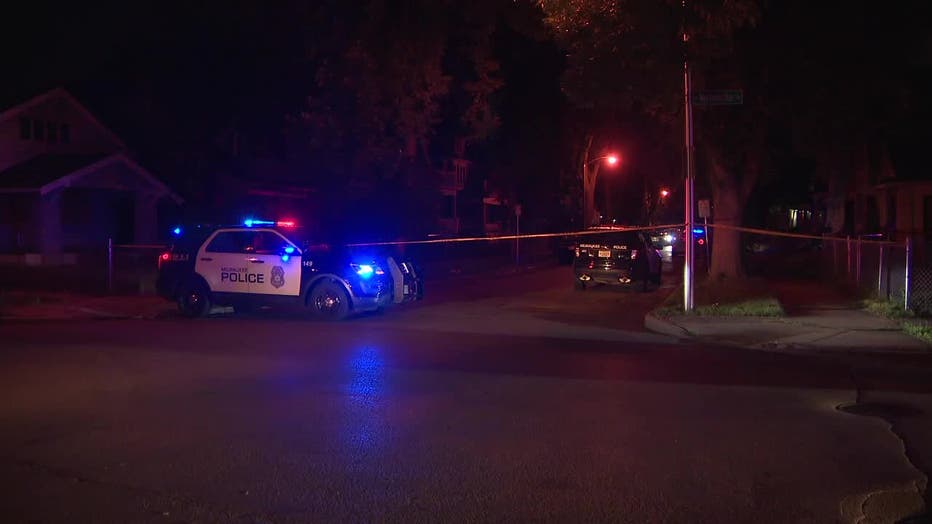 Homicides kept Milwaukee police busy over the weekend. At least six people died in separate shootings across the city.

"I would not put this on anybody," Walker said.

There are no formal charges yet. That is why FOX6 News is not naming the 61-year-old man Milwaukee police arrested in connection with Cynthia Walker's death. 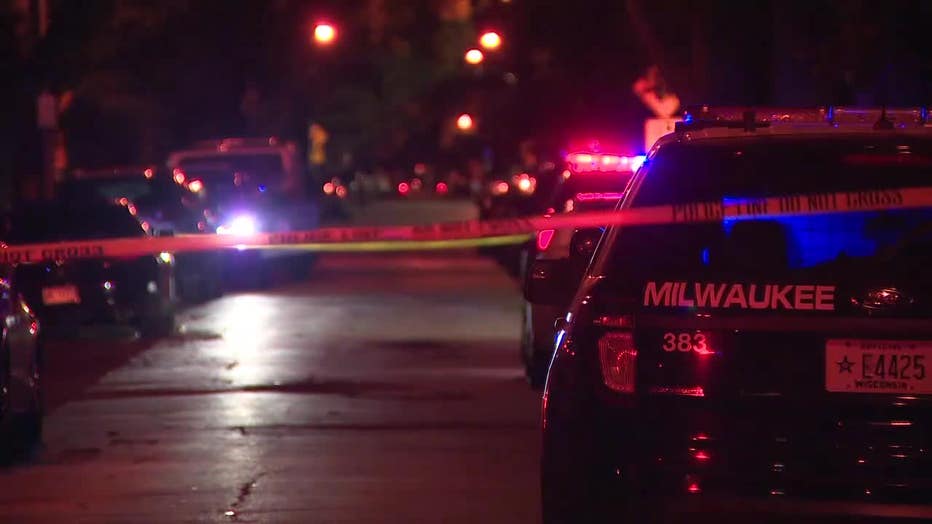 It is pain the Walker family hopes no one else will ever have to bear.

"If anybody that is watching this is going through what my mother was going through, and they are hiding it. They need to get away. If a person loves you, they shouldn’t want to love you to death," Keasha Walker said.