On Memorial Day, Retired Army Colonel Chris Kolenda will cycle 100 miles around the Milwaukee area, but it's just a small part of a much bigger tribute.

MILWAUKEE - A retired U.S. Army colonel is paying tribute to six soldiers and friends killed in action in Afghanistan, riding his bike to honor those men.

That ride will happen on Memorial Day.

Retired Army Colonel Chris Kolenda will cycle 100 miles around the Milwaukee area, but it's just a small part of a much bigger tribute.

Not every journey is clear skies and sunshine. Kolenda knows that well. The retired U.S. Army colonel led troops in Afghanistan. On Wednesday afternoon, May 25, he trekked through the rain on his bike. 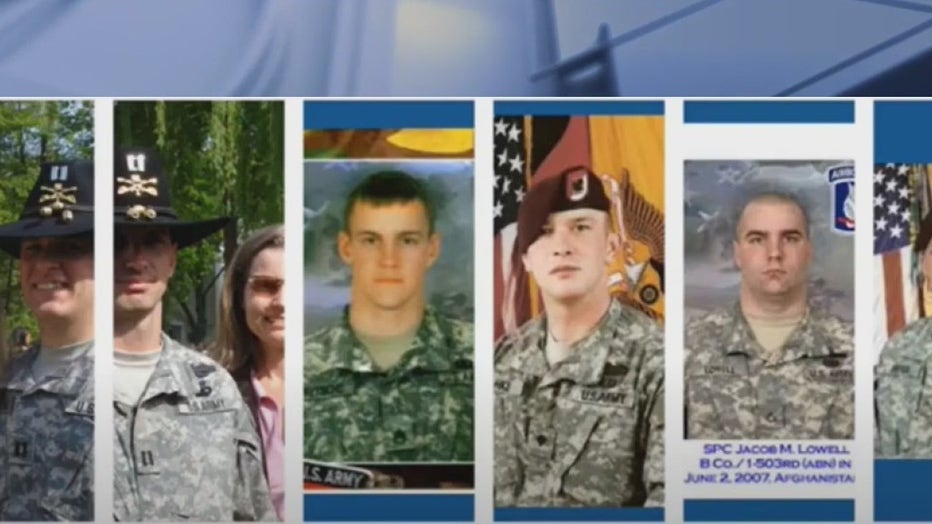 Kolenda is training for a bike ride to honor six paratroopers from his unit killed in action in Afghanistan during a 15-month deployment from 2007 to 2008.

On Memorial Day, he'll bicycle one hundred miles around the Milwaukee area, ending at the War Memorial.

"They each did different remarkable things that saved their comrades' lives," said Kolenda. "Fought bravely in the face of the enemy." 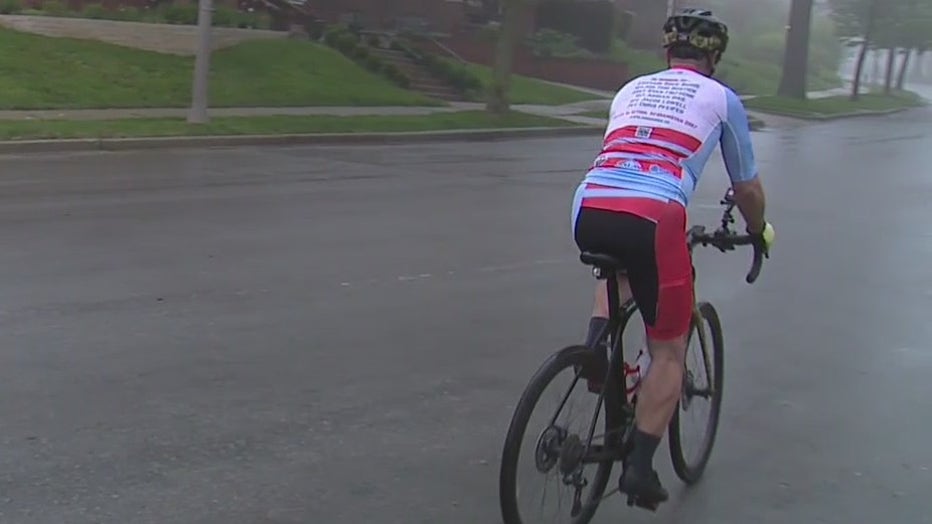 That ride is a warmup to something much bigger. On Sept. 25, Kolenda will travel 1,700 miles on his bike, from Nebraska to Arlington National Cemetery, making stops at each of the six soldiers' gravesites. The ride will raise money to honor their legacies.

"They joined the military," said Kolenda. "They fought so all of us in America could achieve our dreams in peace."

The Fallen Hero Honor Ride will remember six men who were killed in action, making sure their sacrifices will not be forgotten.

Kolenda will end his ride Monday at the War Memorial with a barbeque benefit and auction. Money raised will help the families of the fallen and also go toward a rotary scholarship fund.