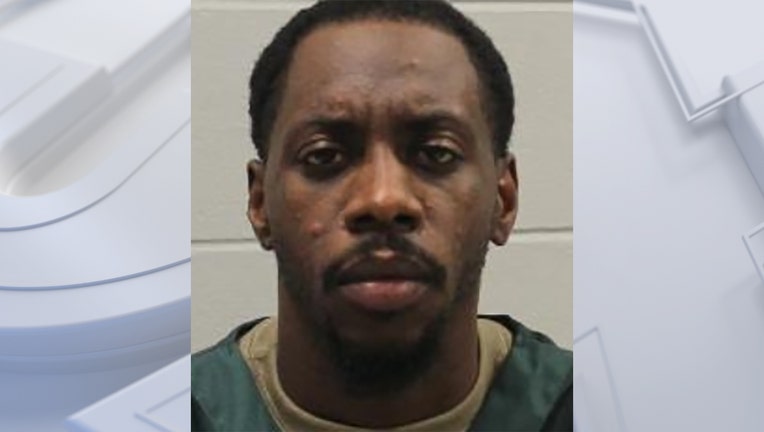 MILWAUKEE - A 30-year-old Milwaukee man has been sentenced to seven years in federal prison for the armed robbery of an undercover officer.

Donquell Franklin pleaded guilty to the robbery on March 2.

According to the plea agreement, in 2017, Bureau of Alcohol, Tobacco, Firearms and Explosives agents and task force officers were conducting an undercover investigation of illegal firearm sales. On April 4 of that year, officials say, Franklin went into the vehicle of an undercover ATF task force officer and pointed a semi-automatic pistol at the officer.

When the officer pushed the gun away, officials say, Franklin ejected the magazine, re-inserted it, racked the slide and pointed it at the officer again. Franklin robbed the officer of ATF money, an ATF-issued iPhone and the keys to the vehicle.

Law enforcement officers quickly arrived at the scene, pursued Franklin by foot, and found him hiding in a garage in an alley on McKinley Avenue in Milwaukee. Officers recovered from Franklin’s flight path the firearm, the iPhone and the keys to the undercover officer’s vehicle.

The Milwaukee Field Office of the Bureau of Alcohol, Tobacco, Firearms and Explosives, the Milwaukee Police Department and the Milwaukee County Sheriff’s Office investigated the case.

Memorial Day 2021 was a violent holiday in Milwaukee with four homicides and a deadly police shooting as residents call for the violence to end.

Montana sheriff's deputies who were recently in Milwaukee for special law enforcement training have quite the story to tell.