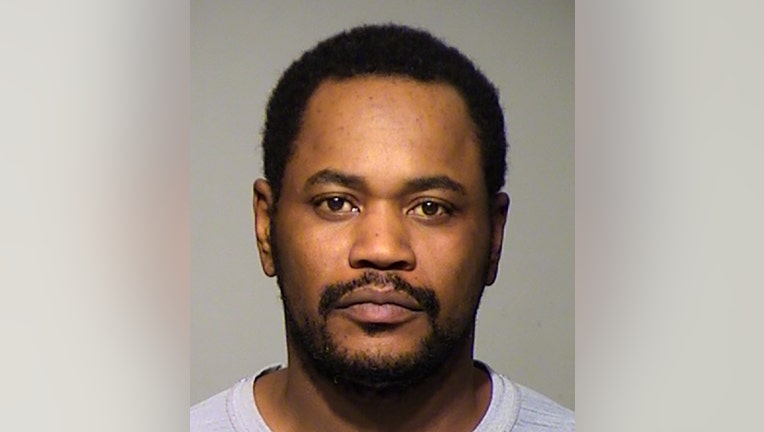 MILWAUKEE - Demarius Cage, 47, of Milwaukee was sentenced to life in prison – convicted of first-degree intentional homicide and other crimes – stemming from the 2016 shooting death of a man whose body was found in a trash bin.

Milwaukee police were flagged near 5th and Wright in June 2016 after a citizen smelled a foul odor coming from the trash bin. Inside, the officer found the victim's body. His death was ruled a homicide; an autopsy determining he died of a gunshot wound to the head.

Investigators spoke with the victim's family, who indicated he had traveled to Milwaukee to meet someone who owed him money. A review of the victim's phone records found his last phone contact was to a number associated with Cage on June 6.

A criminal complaint stated that detectives tracked the garbage bin's SKU number as having been bought at a Home Depot on June 6. Other items purchased at the time included bleach, rubber gloves, duct tape, towels, mop accessories and an automotive jacket.

Police reviewed records for the number associated with Cage, which found he was in the area where the bin was recovered from on June 7.

Upon arresting Cage, a search of his home found cocaine, marijuana, heroin and items related to packaging and distributing the drugs. They also found more than $17,000 in cash.

Cage was also convicted of hiding a corpse, possession with intent to distribute heroin and THC, possession of a firearm by a felon.

Two teenage boys have been charged with murder for a shooting that killed a Milwaukee teen in a Cleveland suburb.