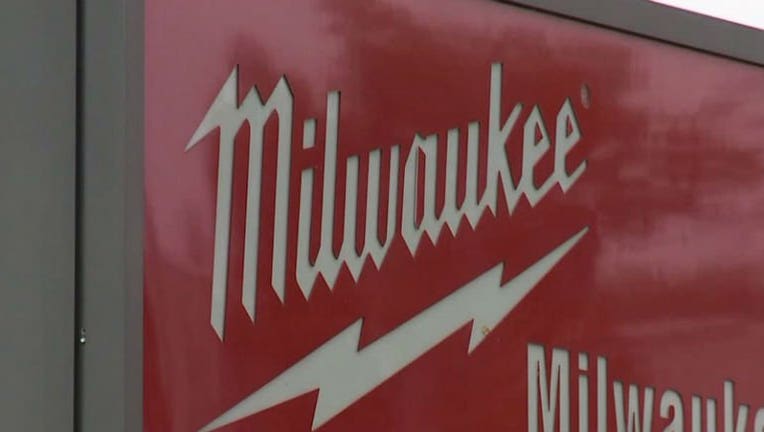 Milwaukee Tool new will build an accessories manufacturing facility in the I-55 Business and Technology Park in Grenada County. The site is about halfway between Mississippi's capital city of Jackson and Memphis, Tennessee.

A news release from the state said 800 of the jobs are planned for the Grenada County plant, which should open by late 2022. The company plans to hire machine operators, technicians, engineers, managers and people to work in warehousing/inventory and shipping/receiving.

The company plans to create the other 400 new jobs at its existing locations Mississippi.

Milwaukee Tool is based in Brookfield, Wisconsin. It has manufacturing, distribution and operations sites in the Mississippi cities of Greenwood, Jackson and Olive Branch.

Mississippi Development Authority, the state agency that pursues job creation, is providing assistance for building construction, but the governor's news release did say how much that will cost. The release said Grenada County and the Tennessee Valley Authority also are assisting with the project.

"When an industry leader such as Milwaukee Tool chooses to grow its footprint in Mississippi by building a new manufacturing facility — in addition to its existing facilities — it sends a strong message to the world that we take business seriously and work hard to ensure companies’ long-term success in our state," Reeves said in the news release.

Milwaukee Tool had 526 employees in Mississippi in 2010 and more than 2,300 in 2020. The company's most recent expansion in Mississippi happened in February 2020 when it added a distribution center in Olive Branch, south of Memphis. The state news release said Milwaukee Tool also recently fulfilled its 2017 commitment to create 660 jobs over four years in Mississippi.

WI DHS gets $175M+ to support COVID-19 testing in schools

Wisconsin DHS announced the state has received more than $175 million in federal funding to develop a program to support school-based COVID-19 testing in schools.

The Home Depot is preparing for a busy spring season by hiring more than 490 part-time and full-time positions in the metro Milwaukee area.