A fire on Milwaukee's north side left dozens of people without a place to sleep Saturday night. The Red Cross was able to put up some residents at their downtown office for the night before a shelter was opened Sunday.

MILWAUKEE - A fire on Milwaukee's north side left dozens of people without a place to sleep Saturday night, May 21. The Red Cross was able to put up some residents at their downtown office for the night before a shelter was opened Sunday.

The fire happened after the Red Cross spent the weekend installing hundreds of smoke alarms on Milwaukee's south side.

"Our teams were contacted that a 30-unit building, approximately 60-plus people, were displaced after a fire," said Justin Kern, Red Cross.

Twenty-two people were staying at Milwaukee's Redeemer Lutheran Church Monday after Saturday's apartment fire on Teutonia Avenue, with the church set up as a shelter. The Red Cross has been providing a place to sleep, food and health resources for those living in the 42-unit building.

Dozens of residents at the Teutonia Avenue apartment building woke up to a nightmare.

"It’s just been very steady with these apartment fires and these multi-unit fires in the last two years," said Kern. 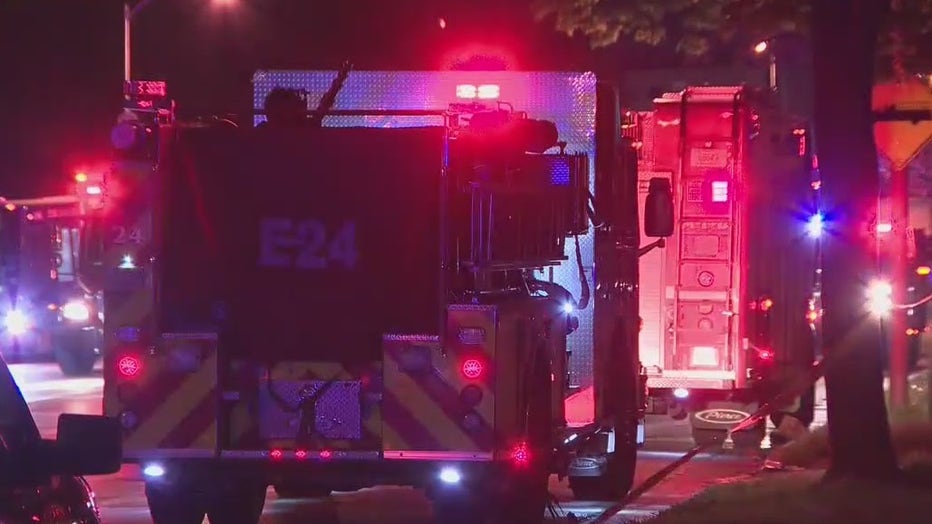 Milwaukee fire crews responded to the apartment fire just before 10 p.m. Saturday. At that time of night, with short notice, the Red Cross stepped in, putting at least 17 people up in their downtown office.

"That was just the best, easiest way to get folks somewhere safe, somewhere where they can have that short-term lodging, making sure they have the essentials taken care of," said Kern.

Red Cross officials said it's not conventional, but flexibility is important. On Sunday, the organization opened up a shelter at Redeemer Lutheran. 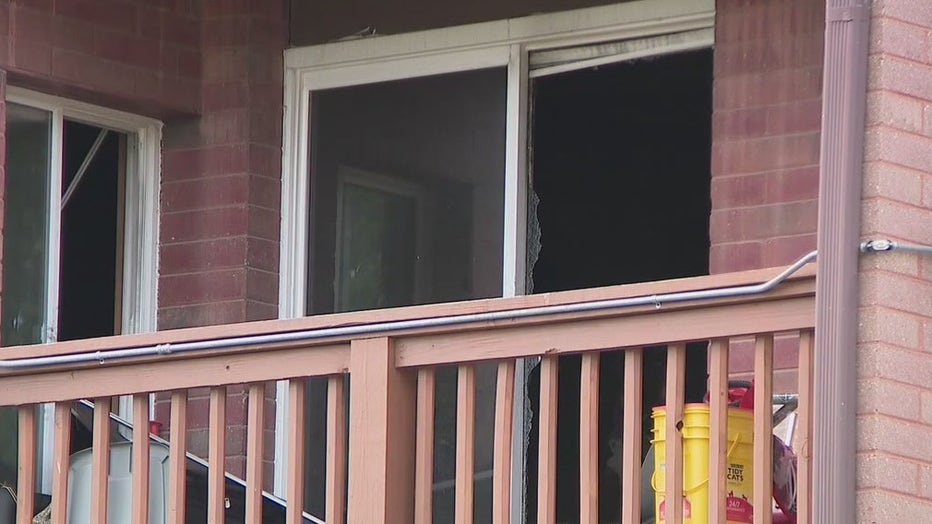 "It was somber," said Kern. "People were understanding of not knowing how long they may be displaced from this building, but people were having lunch. They were looking after their neighbors. Our volunteers are talking with them."

The Red Cross said a lot of the displaced residents have functional and access needs, and many use a wheelchair.

While the cause of the fire is under investigation, there was a sense of togetherness at the shelter Sunday. 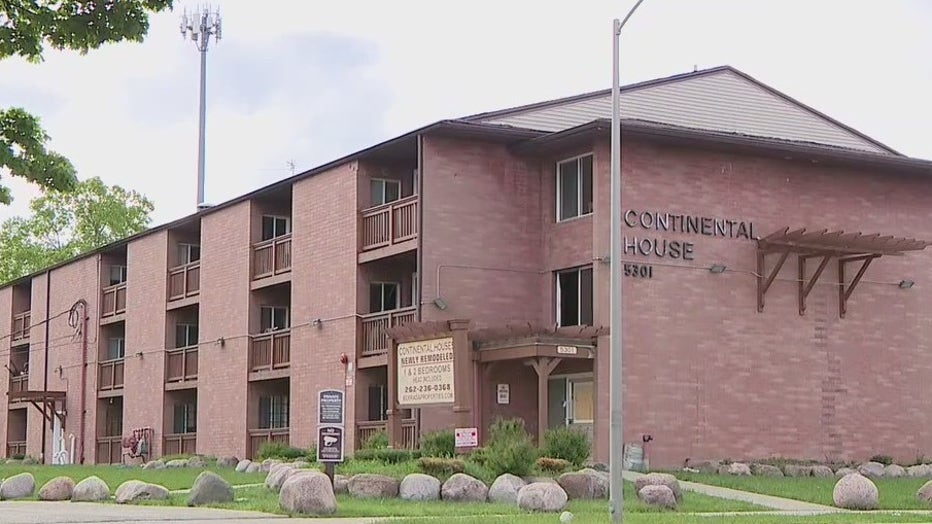 Fire officials said one person was taken to the hospital.