A Milwaukee 16-year-old is charged in Milwaukee's first homicide of 2023, which happened at JJ's Fish & Chicken near 33rd and Villard.

MILWAUKEE - Two 16-year-old Milwaukee boys are charged with first-degree intentional homicide in connection with a shooting that happened on the city's north side Sunday, Jan. 1.

The accused are cousins Javontae Jones and Jeffrey Coleman, according to court filings.

According to a criminal complaint, Milwaukee police responded to the JJ Fish and Chicken restaurant near 33rd and Villard to investigate a homicide. Investigators found the victim on the floor at the restaurant – he was pronounced deceased. 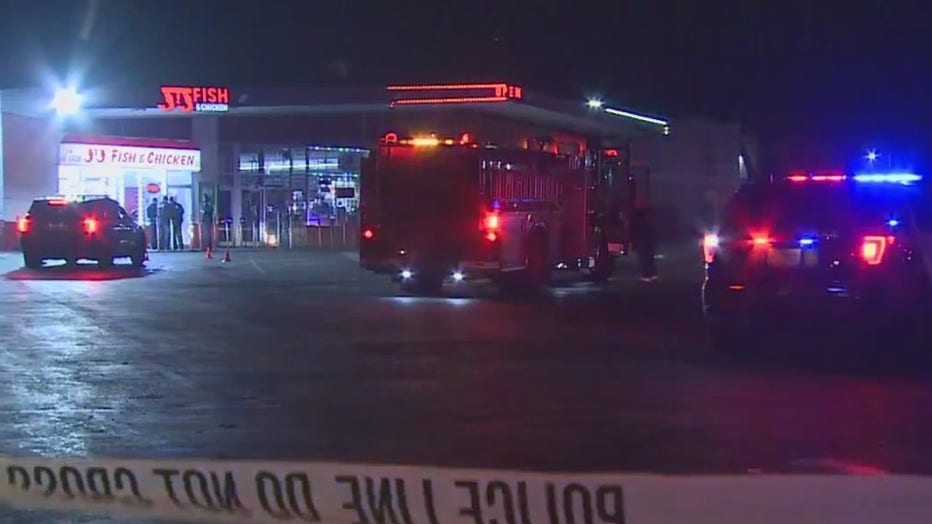 The criminal complaint indicates exterior surveillance video was recovered from the restaurant. It shows a person get out of a vehicle and walk into the restaurant. Two other persons from a second car did the same. After about a minute, all three persons are seeing running out of the restaurant, getting into cars, and fleeing the scene. One of the persons is seen firing a gun – "based upon an observed muzzle flash," the complaint says. 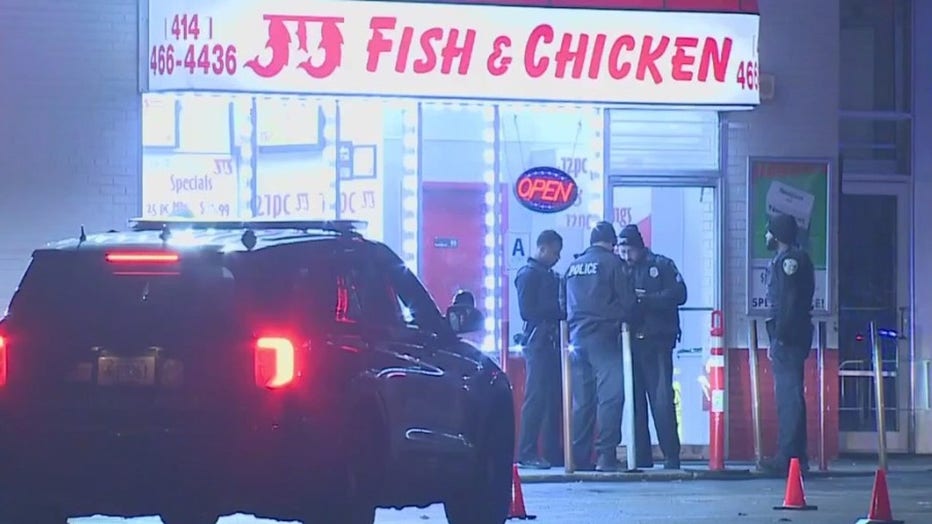 After this incident, detectives were made aware that multiple juvenile shooting victims were en route to the emergency department at Children's Wisconsin. Among them was the defendant, Jones, the complaint says.

Jones made his initial appearance at the Youth and Family Justice Center on Thursday, Jan. 5. Court set bail at $100,000. Jones waived his right to a preliminary hearing – and he is due back in court for a status hearing on Jan. 17.

Coleman made his initial appearance on Thursday, Jan. 12 – one day after he was charged – and had bail set at $100,000. He is due back in court Jan. 18 for a preliminary hearing.

Editor's note: The video above is from FOX6 News' original story on Jan. 5, after Jones was charged. Coleman was not charged in connection to the shooting until Jan. 11.