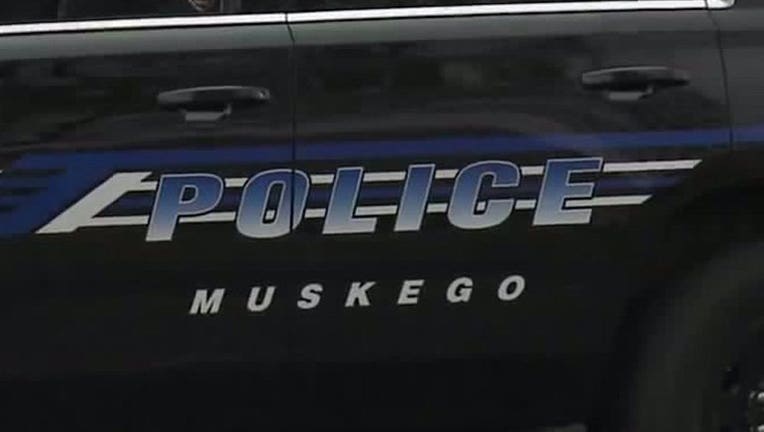 A news release from the Muskego Police Department says around 7 p.m. Sunday, Muskego emergency dispatch received the report of the crash on Union Church Drive.

Officials located the teenage girl deceased. The news release says the teen was a passenger in the UTV at the time of the crash.

The scene was turned over to the Waukesha County Medical Examiner's Office as well as the Wisconsin Department of Natural Resources.