Jadius McGhee wowed his classmates with that announcement and another.

MILWAUKEE - Imagine opening up not one, not two, but 45 college acceptance letters. That was the reality for one outstanding Milwaukee high school student.

Jadius McGhee wowed his classmates with that announcement and another.

"I got $1.6 million in scholarships!" he said. "Yeah, it’s a big accomplishment. I’m glad that I reached that goal." 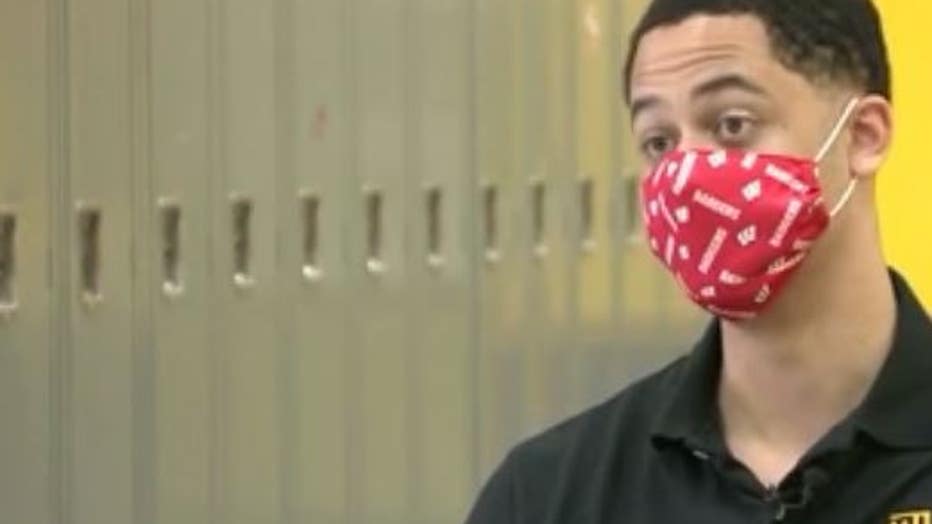 The goal-shattering senior is a student at Dr. Howard Fuller Collegiate Academy in Milwaukee.

"My grades are the highest they’ve ever been. Right now, I believe my GPA is around a 4.5, I want to say," said McGhee.

"It’s heavy. It’s heavier than you think," he said. 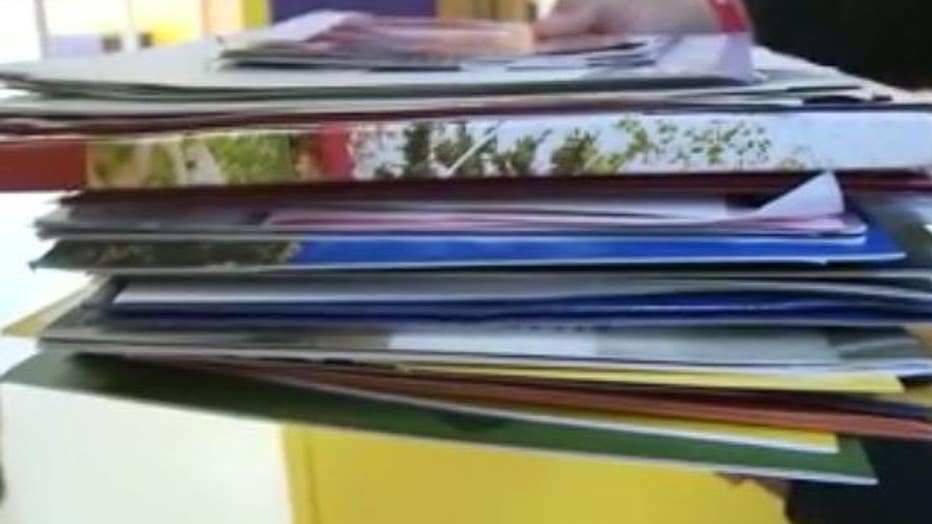 McGhee was wanted by schools across the country and he weighed his options.

"In the fall of 2021, I’ll be attending the University of Wisconsin-Madison," he said. "It came down to me pinpointing what makes the most sense for me financially. I actually got a full ride to Madison."

"He really found a purpose in deciding what he wanted his future to be," said Bill Attewell, McGhee's mentor and teacher. "If you put your mind to it, you can do it."

The 18-year-old hopes to help more students push and persevere. 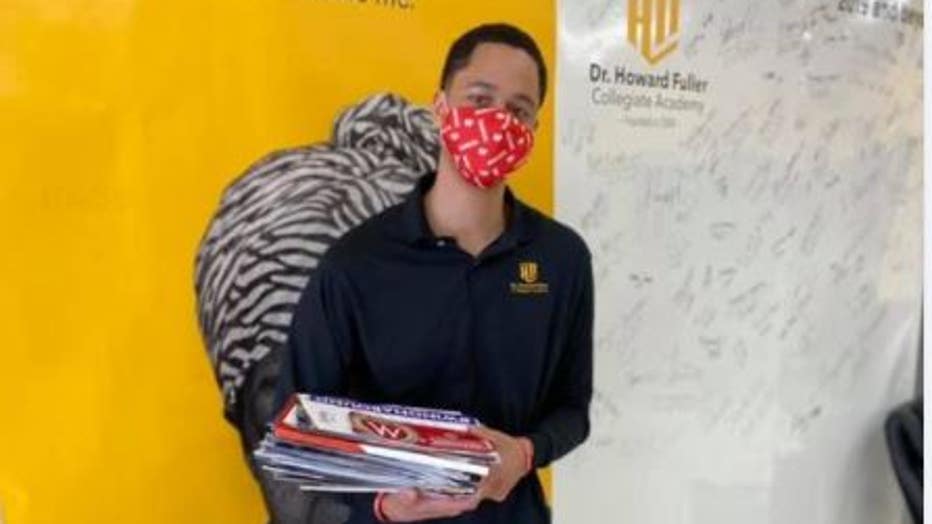 McGhee set a record at his high school for the most scholarship money received.  He plans to pursue a career in sports communication.