Milwaukee shooting near Appleton and Hampton among 3 Tuesday

Police said a 26-year-old Milwaukee man was shot during a road rage incident around 12:40 p.m. Police said he showed up at a hospital for treatment of non-fatal wounds.

Around 2 p.m., a 27-year-old Milwaukee man was shot and showed up at a hospital for treatment. Police said his wounds were non-fatal. 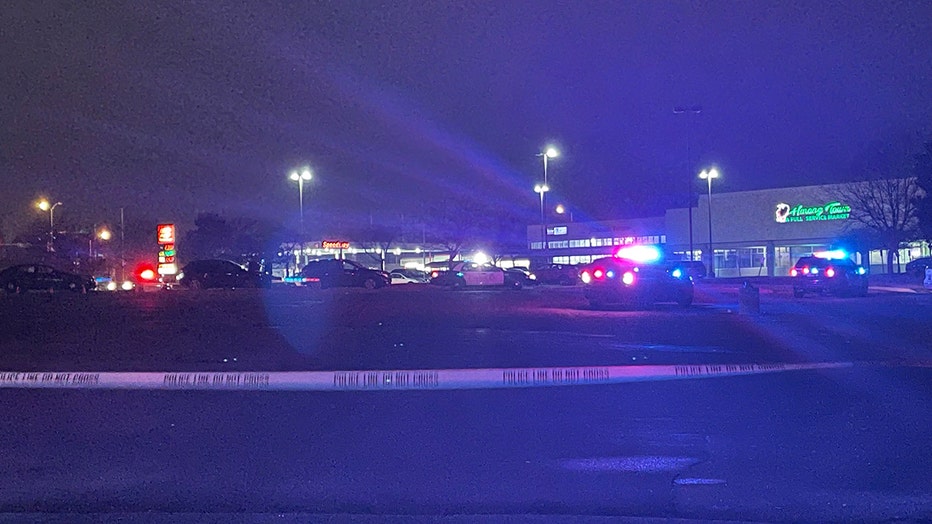 A 37-year-old Milwaukee woman was shot around 4 p.m. Police said she was taken to a hospital for treatment on non-fatal wounds.

Police continued to seek whoever is responsible for each of the three shootings. Anyone with information is asked to call MPD at 414-935-7360; to remain anonymous, call Crime Stoppers at 414-224-TIPS or use the P3 tips app.