The shootings involved six victims, two of whom were killed. Two of the shootings happened at yet-to-be-determined locations.

Shortly after midnight, a 51-year-old Milwaukee man was taken to the hospital with non-life-threatening injuries.

A 21-year-old Milwaukee man was taken to the hospital after he was shot and injured at an unknown location around 1:30 a.m. His injuries were said to be non-life-threatening.

A Milwaukee man, 31, was fatally shot shortly after noon. He was pronounced dead at the scene. 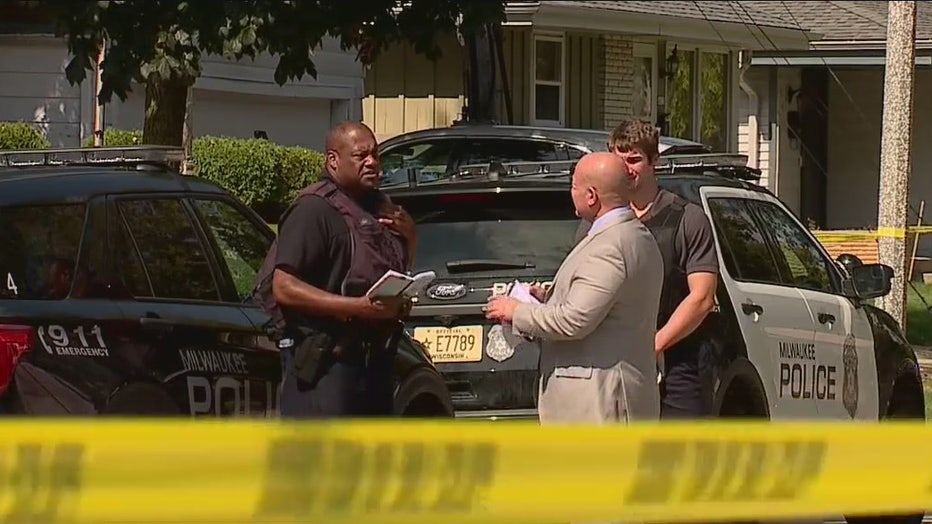 Homicide at 104th and Hampton, Milwaukee

A 29-year-old Milwaukee man was taken to the hospital with non-life-threatening injuries after being shot around 8:45 p.m.

Shortly before 9 p.m., a 48-year-old Milwaukee man was found fatally shot at the scene. Milwaukee Fire Department personnel were at the scene, but did not perform life-saving measures.

A 28-year-old man from Milwaukee was shot around 11:30 p.m. He arrived at the hospital with non-life-threatening injuries.

The shooting appears to be the result of a minor vehicle accident, police said. One suspect was taken into custody.

Police are still investigating what led to five of the six shootings and seeking suspects, some unknown.

A Milwaukee is dead after being shot near 67th and Keefe on Saturday morning. A suspect was taken into custody.