MEQUON, Wis. - Friends are remembering a Homestead High School sophomore. The 15-year-old was shot and killed on Milwaukee's north side Sunday, May 2.

Police continue to investigate that shooting.

Friends say Jacob Howard was a funny guy with a big personality. They are devastated by his loss.

"I would see stuff on the news like, that’s never going to happen to me," said a friend.

Outside of Homestead High School, a growing memorial honors a student that friends still can't believe is gone. 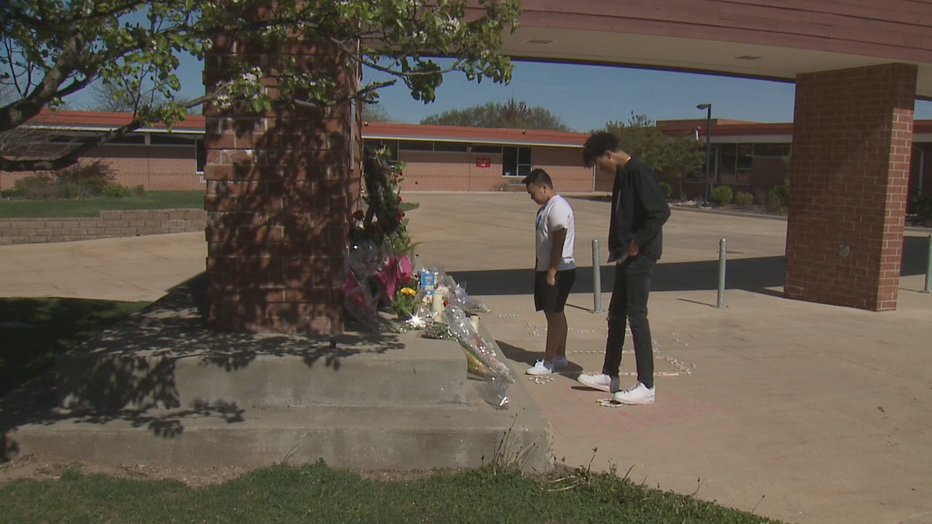 "It’s so sad to see him gone due to gun violence," said Zane Jacobsen, friend of Howard.

Howard was shot and killed in an alley near 37th and Marion.

"As soon as I heard it in the morning, I didn’t believe it at first," said Jacobsen.

One week later, FOX6's cameras captured flowers lining the entrance of his high school, with candles and messages paying tribute. 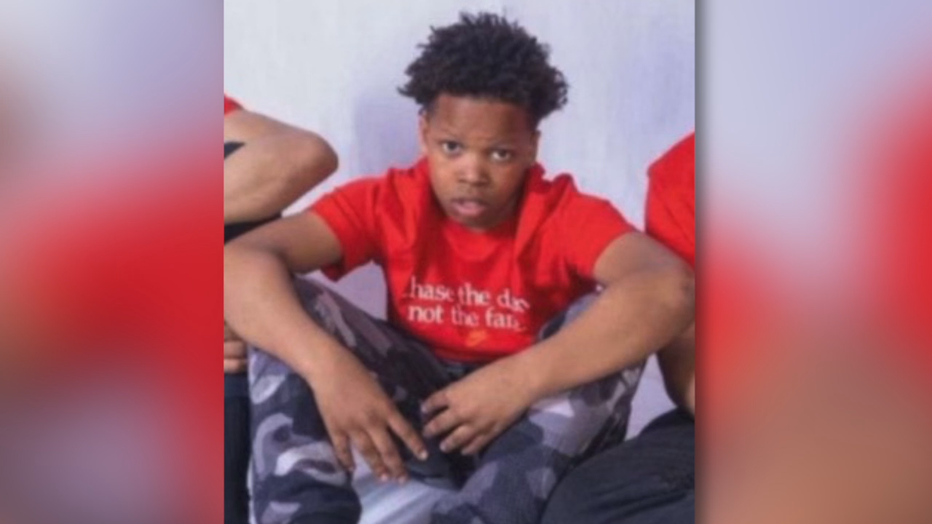 "He would stand up for whatever he believes in," said Ho. "I will forever remember Jay for that."

"Jacob was just one of the smallest kids in the school with one of the biggest hearts," said Jacobsen.

The 15-year-old Milwaukee boy made a mark with those at Homestead.

"Jacob, that was one of my best friends," said Ho. "He was like, the best guy ever." 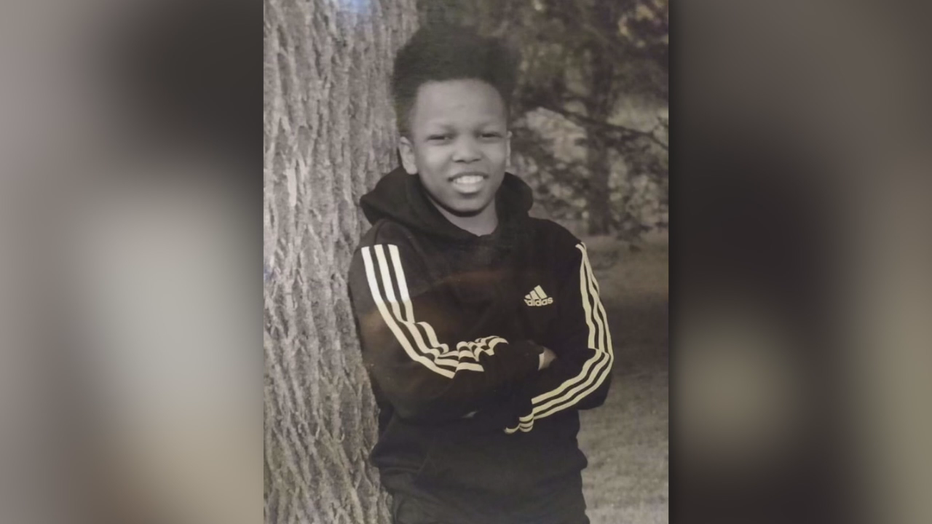 They shared a message amid their mourning, heartbroken and seeking change.

"End gun violence," said Jacobsen. "We’ve seen it come too far here.  It has to stop.  We don’t want to see any more of our loved ones gone."

Police are looking for those responsible for Howard's death.

Friends set up a GoFundMe.com account to help pay for funeral costs and met their goal of raising more than $20,000.

There have been 50 homicides in Milwaukee in five months on the heels of a record year in 2020.