Milwaukee police said five people were shot near 13th and Fiebrantz Friday night, Sept. 16. One of the five was later arrested.

MILWAUKEE - Milwaukee police said five people were shot near 13th and Fiebrantz Friday night, Sept. 16 – but they don't know why it happened.

What one man considers a quiet street turned into a crime scene around 8:15 p.m.

"This is a nice neighborhood, before yesterday," said Nathan, who lives in the area. "What happened last night was a whole other episode. It was wild."

Three men and two women were shot and taken to the hospital. They are all expected to be OK. Those wounded range in age from 25 to 67 years old.

"Apparently there was some type of altercation, and they ended up shooting the house up, and my brother and three others got shot," said Cedes, the brother of one of the victims. 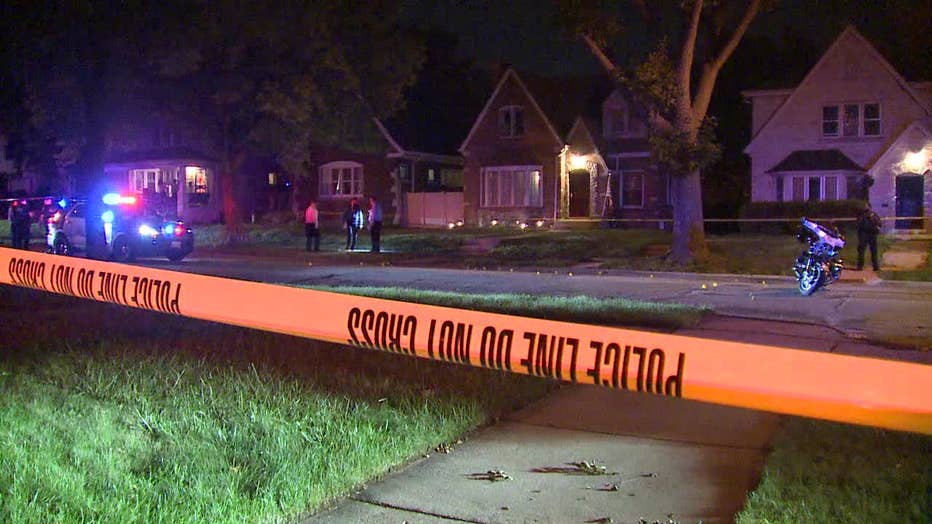 Firefighters also responded to a nearby gas leak. That was resolved, and crews took care of four of the five victims.

Later that night, police said the fifth victim – a 26-year-old woman – was taken to the hospital. Police said she was also arrested in connection to the shooting investigation.

"They had the whole thing taped off and everything, and four people got shot, I was like: ‘This ain’t the neighborhood for that,’" Nathan said. 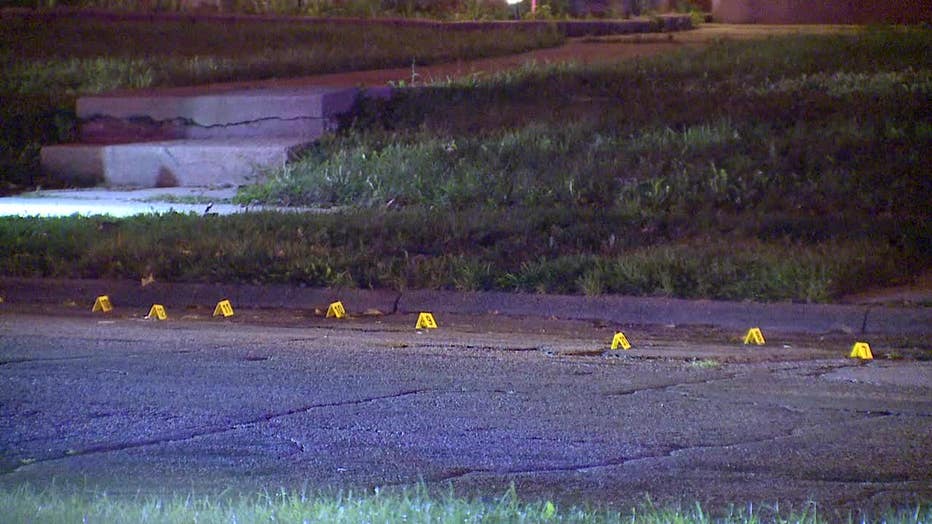 Editor's note: Both Nathan and Cedes asked FOX6 News to not use their last names because they fear for their safety.