Derek Chauvin's conviction in&nbsp;the murder of George Floyd is sparking dialogue about justice in Milwaukee. The day after the jury's verdict was announced, callers flooded the 101.7FM airwaves.

MILWAUKEE - Derek Chauvin's conviction in the murder of George Floyd is sparking dialogue about justice in Milwaukee, with callers flooding the airwaves of 101.7 The Truth Wednesday, April 21.

The Tory Lowe Show dedicated programming Wednesday to reactions to the guilty verdicts.

"Yes, it was a small victory, but there was something greater at stake yesterday," said Nick. 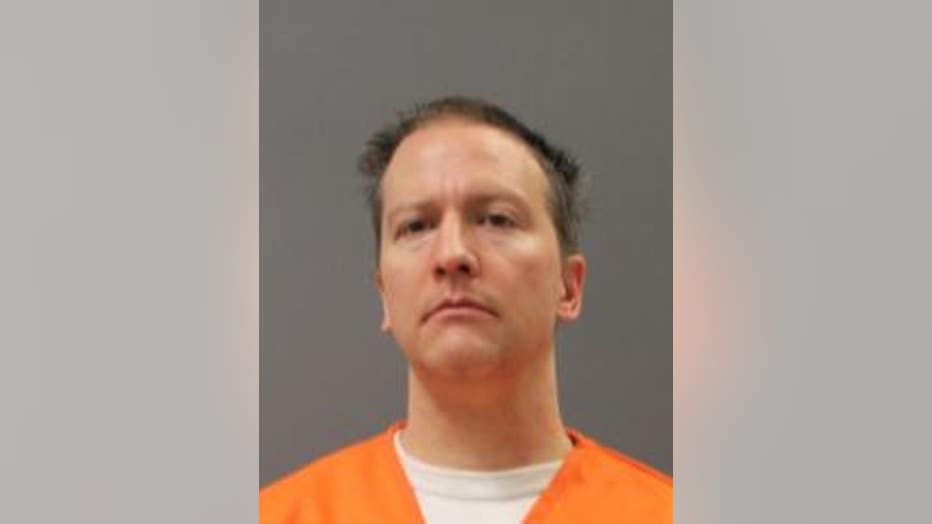 From behind the microphone, Lowe found himself narrating Milwaukee's home improvement as callers wondered what impact this verdict will have on ongoing local cases.

"If you put on the porch, you still have to fix the house," said Lowe. "I think right now, we have a blueprint of how to prosecute these situations. Minnesota has set the standard. What’s going to happen in the Acevedo case? Will there be the same support?"

Joel Acevedo died in April 2020 when off-duty police officer Michael Mattioli placed Acevedo in a chokehold. One of the Acevedo family's attorneys also represents the family of George Floyd and has long drawn parallels to that case.  Mattioli has since resigned from the force and is charged with homicide. 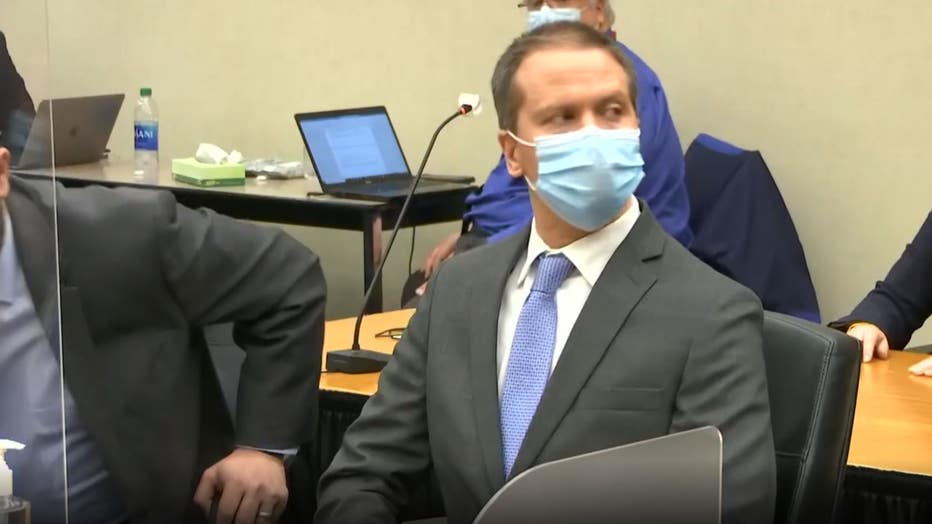 "I think when we don’t see that kind of effort going into these prosecutions, then we can reasonably question the prosecution," said Lowe. "I think this is great for the Joel Acevedo."

For now, the phones keep ringing, and the calls for a stronger foundation for justice continue.

The Truth is specifically geared toward the city's Black community. It launched in January.

Gov. Tony Evers signed an executive order on Wednesday, April 21 directing state-managed law enforcement to review and update their use of force policies.