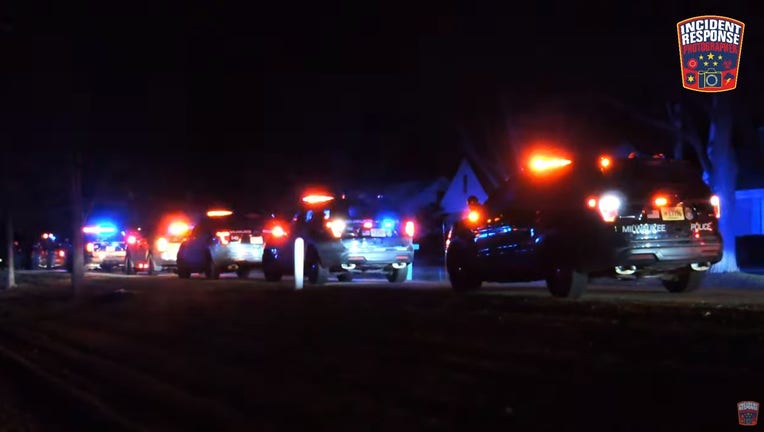 MILWAUKEE - Two people were taken into custody following a police pursuit that started in Milwaukee and ended in Fox Point on Wednesday, Dec. 8.

According to police, officers were dispatched to a shots fired complaint in the area of N. Hubbard Street and E. Clarke Street around 12:30 a.m.

Police say the vehicle was traveling at a high rate of speed. Officers attempted to stop the vehicle, however, the driver refused and a pursuit ensued.

The pursuit ended when the vehicle became disabled on Santa Monica Boulevard near Willow Road in Fox Point.

Criminal charges will be referred to the Milwaukee County District Attorney’s Office in the coming days.

A salon in Pewaukee is rallying around a local family as their 9-year-old son battles a rare childhood cancer.

The number of COVID-19 patients in hospitals across the state is steadily increasing.