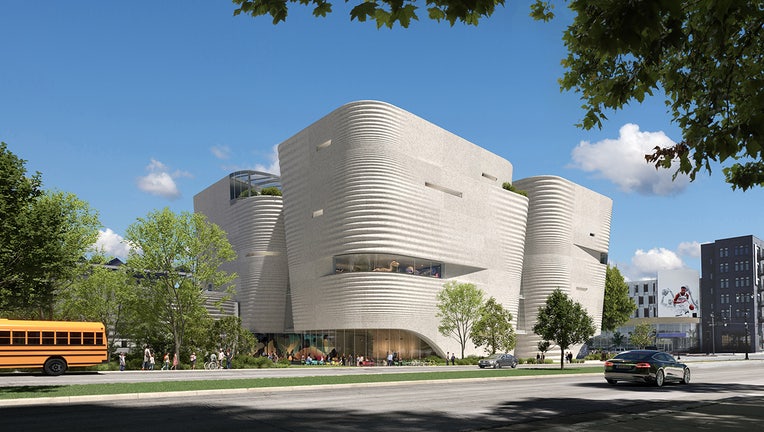 MILWAUKEE - The Milwaukee Public Museum (MPM) and its exhibit design partners at Thinc Design launched a survey on Tuesday, Sept. 13 to gather community feedback for the future museum.

A news release says questions will request input on various exhibit topics and themes, preferred events and opportunities to engage, and insight into what visitors find most valuable in a museum experience.

"The input of visitors and community members has been a key component through the first phases of the Future Museum design process, with focus groups and thousands of individuals providing their input and guidance. For this next phase of design, we are seeking even more input from people all around Wisconsin. The results of this survey will influence how we bring ideas to life as we enter the next phase of our design process — focused on the interior of the building and its exhibits." 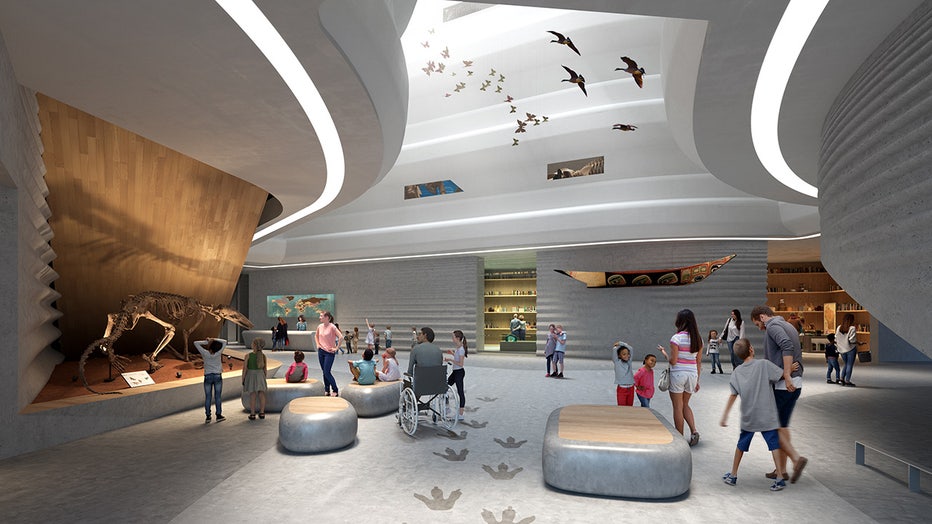 The survey is now open to the public and will capture feedback through Friday, Oct. 14. It can be accessed at mpm.edu/future-museum-survey.

The public phase of fundraising efforts for the future museum kicked off in July after MPM had already raised nearly $110 million toward its creation. In conjunction with the campaign kickoff, architect partners at Ennead Architects and Kahler Slater unveiled renderings of the future museum building.

Groundbreaking is slated for late 2023, with Mortenson and ALLCON overseeing construction, and the museum is due to open in 2026. 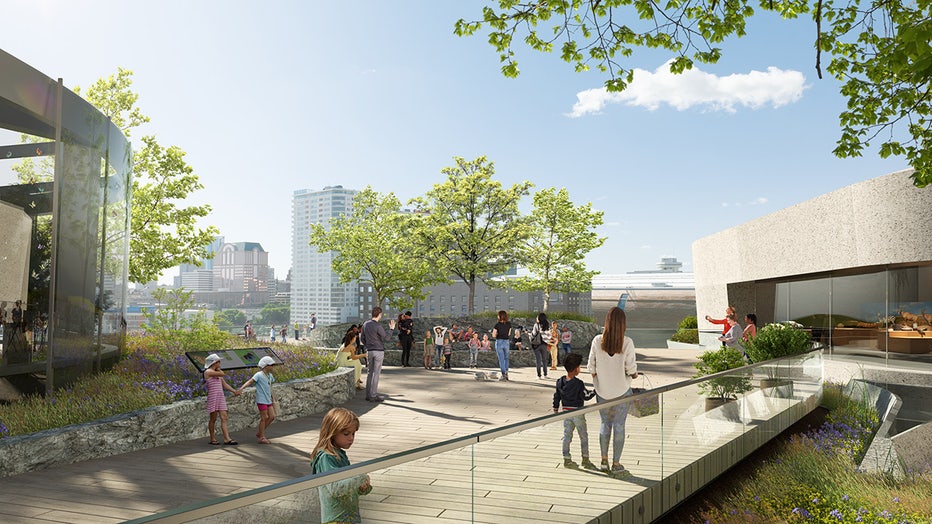 The Milwaukee Public Museum’s current home will remain open until the new space is finished. Learn more about the future Museum at mpm.edu/future.