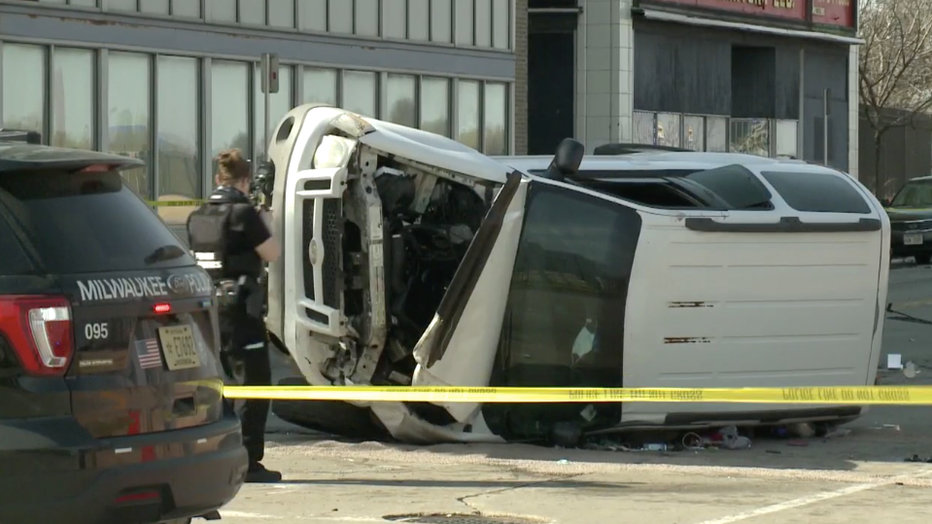 Scene near 12th and Winnebago

All were transported to the hospital for treatment. 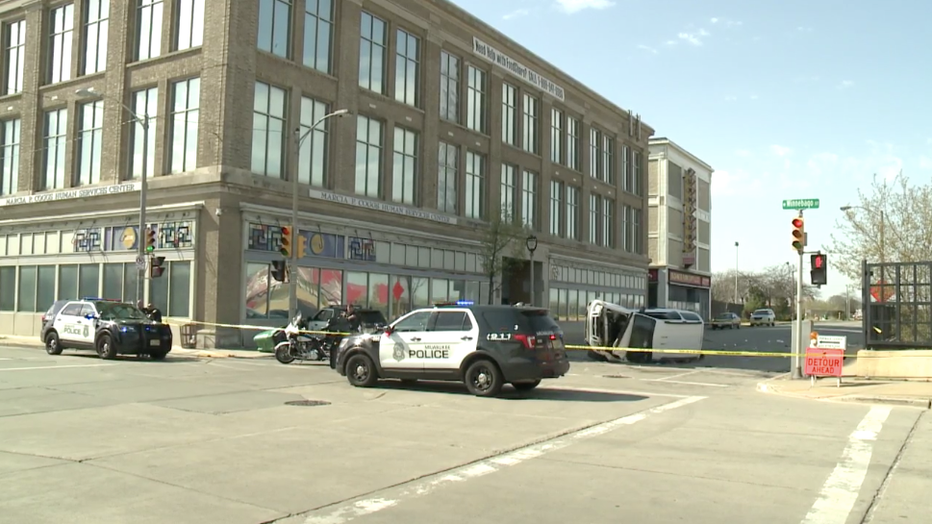 Scene near 12th and Winnebago

Officials were called to a UTV rollover in the Township of Lebanon where the driver was found dead around 11 p.m. Saturday, May 1.

Police say Rodney Bradley intentionally caused a crash and shot at a victim multiple times in a Wauwatosa attempted homicide.