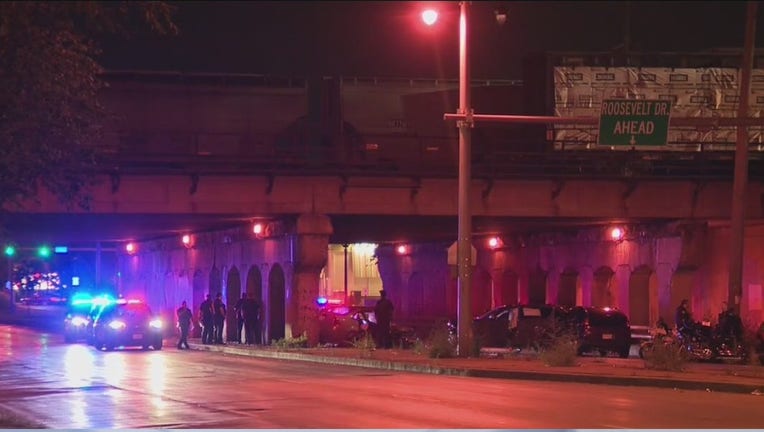 Police pursuit ends in crash near 35th and Capitol in Milwaukee

MILWAUKEE - A 21-year-old man was taken into custody Wednesday night, Sept. 14 following a police pursuit that ended in a crash in Milwaukee. Three people in the fleeing vehicle ran from the scene.

According to police, the pursuit began around 7:30 p.m. in the area of Medford and Keefe after officers spotted a vehicle wanted in connection to an armed robbery. The fleeing vehicle sideswiped another vehicle occupied by a 35-year-old Milwaukee man in the area of 44th and Melvina. No injuries were reported in this crash.

The pursuit continued until the fleeing vehicle collided with two vehicles traveling near 35th and Capitol. 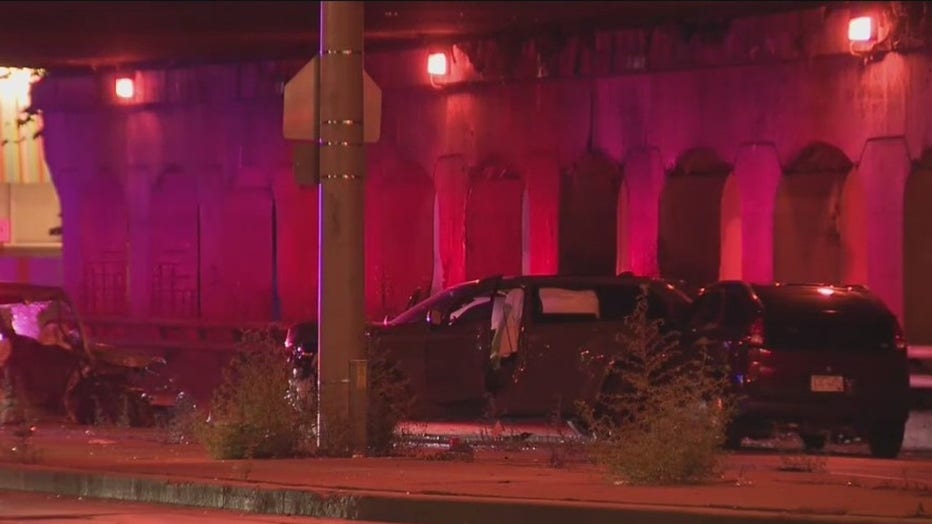 Police pursuit ends in crash near 35th and Capitol in Milwaukee

A second vehicle struck was occupied by a 59-year-old Milwaukee woman who was not injured.

The fleeing vehicle was occupied by four individuals who fled on foot after the crash. A 21-year-old Milwaukee man was taken into custody and charges will be referred to the Milwaukee County District Attorney’s Office in the coming days. Three other suspects eluded apprehension.