In the letter, Milwaukee Police Association President Andrew Wagner asked for the community's help "so we can better help you."

Wagner noted an incident Friday, Jan. 6 where police officers were shot at during a chase. Milwaukee police said the driver of a car stolen out of West Bend sped away from officers near Sherman Park early Friday. Officers tried to stop the reckless driver who did not pull over. That's when the chase started. Police said shots were fired near 100th and Capitol during the pursuit. Milwaukee police said the pursuit was ultimately terminated by a supervisor.

"Unfortunately, this pursuit was canceled," said Wagner. "This cannot become the norm. The lives of our officers and citizens will be put in much greater danger if these types of actions are not immediately addressed." 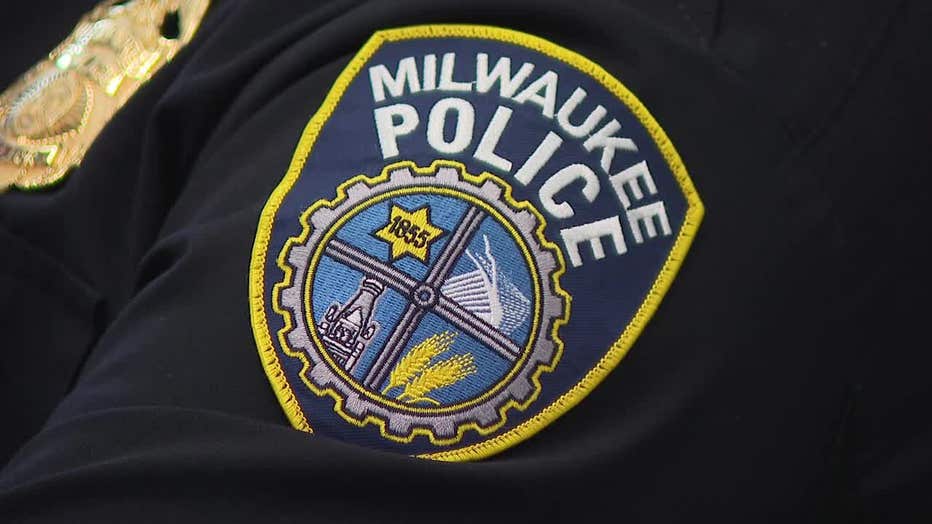 Wagner said situations like this are "not uncommon," adding that Milwaukee police officers "are responding to an all-time high of calls for service while our sworn strength is at the lowest it has been in two decades."

He said officers are sacrificing their "mind, body and spirit," and morale among Milwaukee police officers is "not just low, it is abysmal." He said resignations are outpacing retirements at a rate he has "not seen in my over 25-year career." 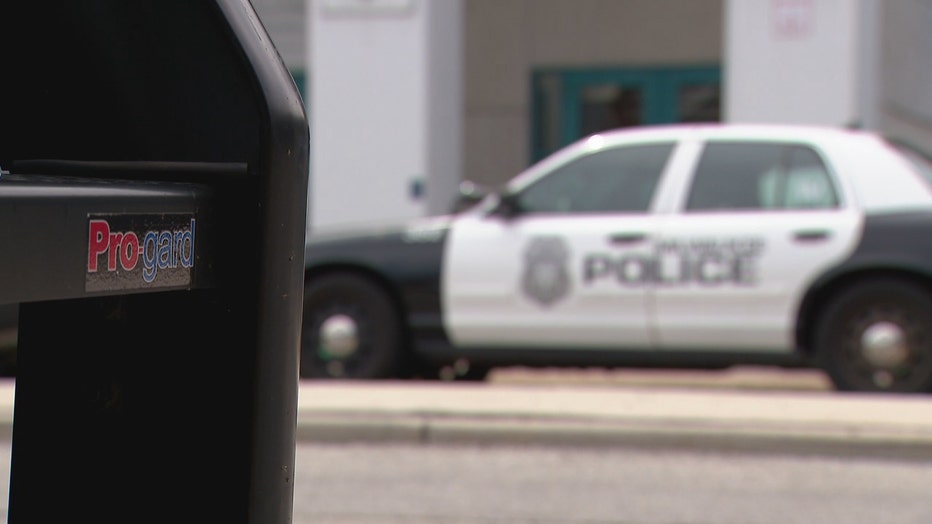 Wagner said Milwaukee police officers, "begging for help," have "remained professional and put their duty of service above their own personal needs."

"They see the effect that crime has on the 99.99% of the hard-working, honorable citizens of Milwaukee," Wagner wrote. "Every officer signed up for this job because they wanted to make a difference in people's lives. When they are not given the resources to make that difference, it is demoralizing and soul-crushing."

He asked that people go beyond saying "thank you" to a police officer and contact your elected officials to "demand that this narrative change." He asked that you report what is going in your own neighborhood and tell your leaders you will hold them accountable at the ballot box if they refuse to deliver. 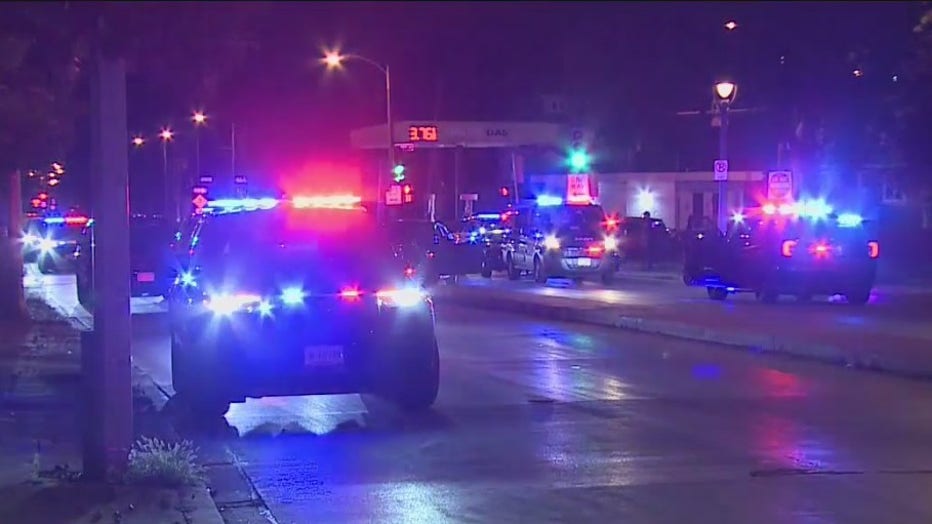 Wagner's comments come on the heels of the third straight record year for homicides in Milwaukee, with 214 people murdered in 2022, up from 193 in 2021. There were more than 800 non-fatal shootings in Milwaukee in 2022.

FOX6 News reached out to the Milwaukee Police Department for a response to Wagner's letter.

"The Milwaukee Police Department (MPD) prioritizes the safety of our public and our members.  MPD appreciates the hard work and tireless effort of our members as they promote and ensure public safety in our city.  MPD is committed to collaboration with our community and system partners to help build sustainable healthy neighborhoods, free of crime and maintained by positive relationships.  We continue to work diligently to ensure public safety within the bounds of the resources we are afforded."

Wagner's letter is below: