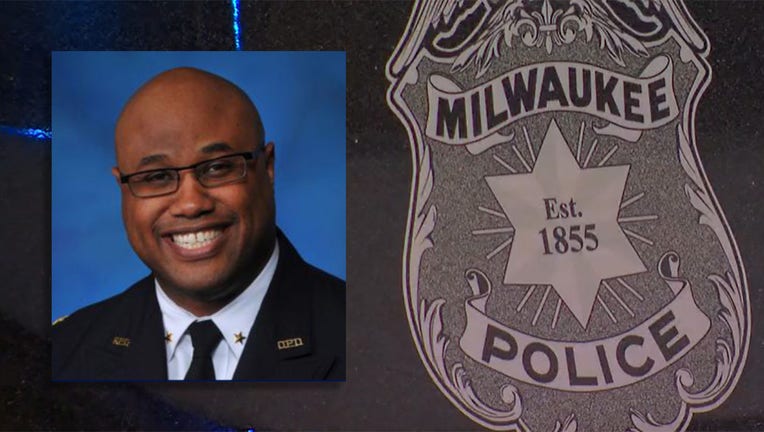 MILWAUKEE - Malik Aziz, one of two finalists in Milwaukee's longstanding search for a permanent police chief, has been hired as chief of the Prince George's County Police Department near the nation's capital, FOX 5 Washington DC reported Friday, March 26.

Aziz, a 29-year veteran of the Dallas Police Department, will formally take the role on May 9. Prince George's County, Maryland is located directly east of Washington, D.C.

The search was formally suspended in January, per FPC Chair Nelson Soler. In early February, Milwaukee's Fire and Police Commission, which is heading the search for the next chief, pushed the vote back until "at least" March 18 -- a date which has since come and gone.

The commission cited ongoing litigation involving former Chief Alfonso Morales and difficulty reaching consensus on the remaining two finalists: Aziz and Hoyt Mahaley, an FBI special agent. Twice, the FPC voted in a tie -- split between Aziz and Mahaley before the search was suspended.

The FPC has since added a seventh member, which would have presented a tie-breaking vote.

FOX6 News reached out to the FPC for comment Friday night, but did not immediately hear back.