MILWAUKEE - In its first meeting of 2021, The Milwaukee Fire and Police Commission (FPC) on Thursday, Jan. 7 suspended its search for a permanent police chief, Chair Nelson Soler said.

In explaining the decision, Soler said the commission cannot continue to rely on verbal advice from the city attorney's office on whether it can do the search while former Chief Alfonso Morales still has litigation pending.

"Since that advice has not been provided in writing, I feel it's imprudent for this board to continue with this process," Soler said.

The FPC's search for a permanent police chief began in August. Now, it waits for Morales' legal claims to be resolved or for formal, written advice from City Attorney Tearman Spencer.

"This board cannot continue to rely on verbal advice provided behind closed doors. As in politics, people's memories are short, and loyalties are situational," said Soler. 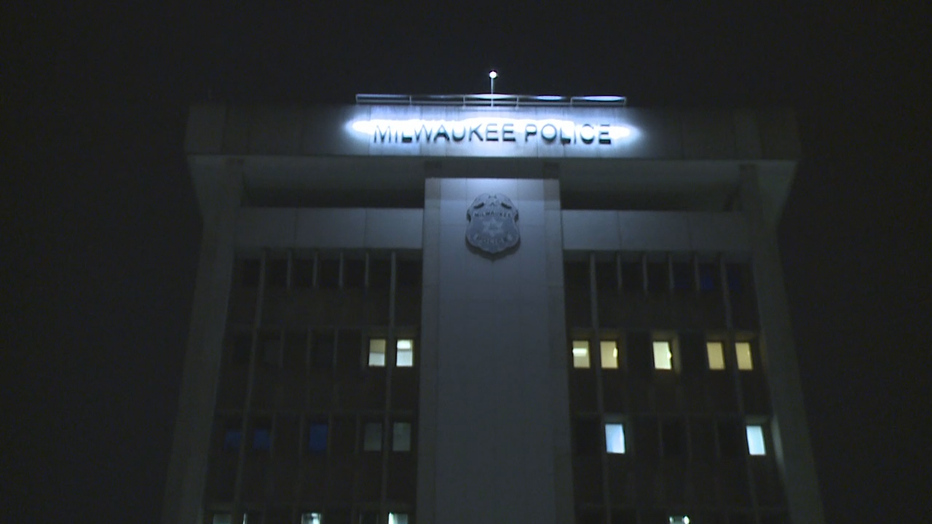 The FPC, often touted as one of the strongest civilian boards, has been targeted with criticism for months. From ethics complaints and the demotion of Morales to the deadlocked vote for the city's next chief -- Dallas Police Major Malik Aziz or FBI Special Agent Hoyt Mahaley -- a decision that has twice resulted in a tie vote.

Soler and his colleagues say far too much attention has been given to that inaction instead of the FPC's accomplishments -- like revised use of force policies, a zero-tolerance for discrimination policy and more.

"Most of us serve in this thankless position because we love the City of Milwaukee, and we care about the safety of our fellow residents," Soler said.

"Our scope goes beyond what you see. We have hearings. We have trials. We have background investigations. We're putting in almost 20-30 hours some weeks, and we're part-time," said Commissioner Everett Cocroft.

Thursday's meeting was the first for new Executive Director Leon Todd. He is the seventh executive director in the last 18 months and said he is committed to filling the commission's job openings, which in turn would provide the tie-breaking votes in the chief search and other matters.