MPD said it ordered an additional 30 hybrid vehicles which are expected to arrive later this year. 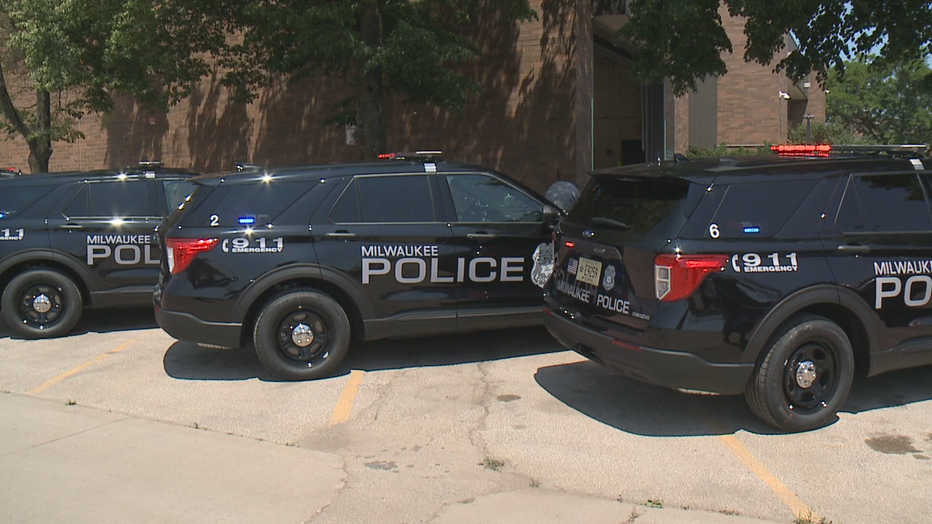 "The city of Milwaukee has set ambitious greenhouse gas reduction goals of 45% by 2030 and to be a net-zero by 2050 or sooner," Mayor Tom Barrett said.

In order to reach that goal, Mayor Barrett says these Ford Hybrid interceptors are much more fuel-efficient.

"The hybrid engine runs off the battery while at traffic lights and at low speeds, greatly increasing the fuel economy."

MPD says one completely suited-up hybrid squad costs about $84,000. Barrett says the vehicles can perform just like the gas-powered squads with added benefits.

"With the addition of less maintenance required by hybrid vehicles, we anticipate that the added cost of $3,100 per vehicle will be made up within the first year of operation." 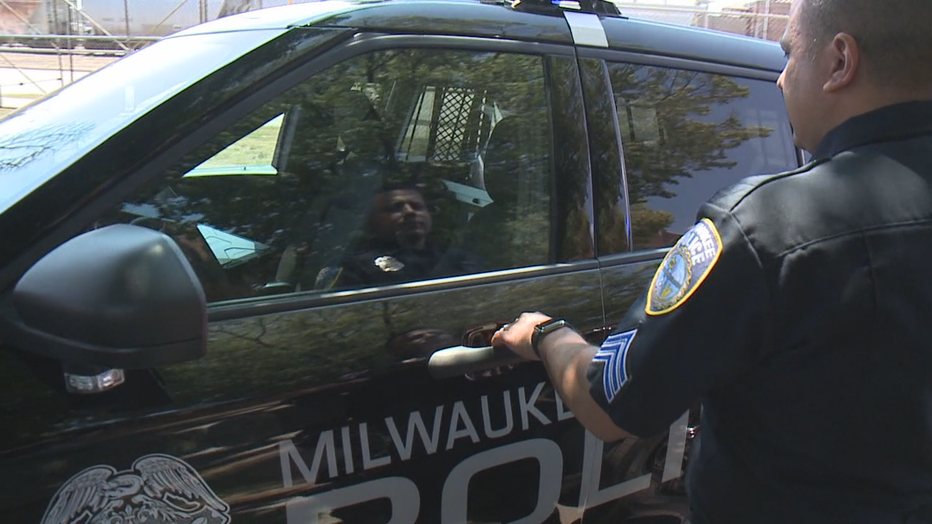 "We do have a lot of idling and cars being stopped where this will essentially help reduce that carbon footprint," he said.

The mayor also talked about the expected savings from the new squads.

"We estimate that with the increased fuel economy and fuel savings while idling, these hybrid vehicles could each, could each, save up to $3,000 per year in fuel cost," said Barrett.

Norman says transitioning into fully electric squads is too much of a challenge right now.

"24/7 operations. Our vehicles are not take home. You have to have an ample amount of time to have them charged to be able to have that true effectiveness," Norman said.

The mayor said planning is underway to transition city vehicles to electric or other alternative fuel vehicles.

Some of the parking enforcement vehicles are already fully electric.