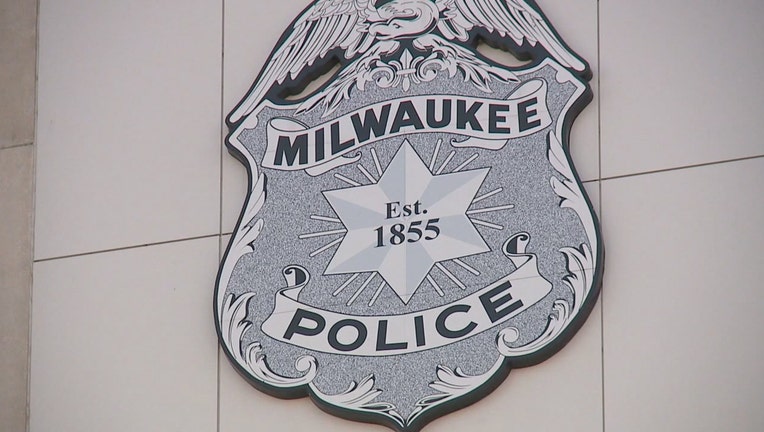 MILWAUKEE - A safety project to install bullet-resistant glass at all of Milwaukee's police district stations got a huge boost on Tuesday, April 12.

The Milwaukee Police Foundation announced on Tuesday substantial gifts from private entities, led with gifts of $65,000 each from former Milwaukee County Executive Chris Abele, Phoenix Investors and Klein Development. Together with a $65,000 donation from the Police Foundation, a news release says these funds will be used to increase police district security throughout Milwaukee.

The push to get the bullet-resistant glass installed comes after an individual entered the Milwaukee Police District 5 station on Feb. 25, and opened fire on the staff. That suspect, identified as Darreon Parker-Bell, was arrested. 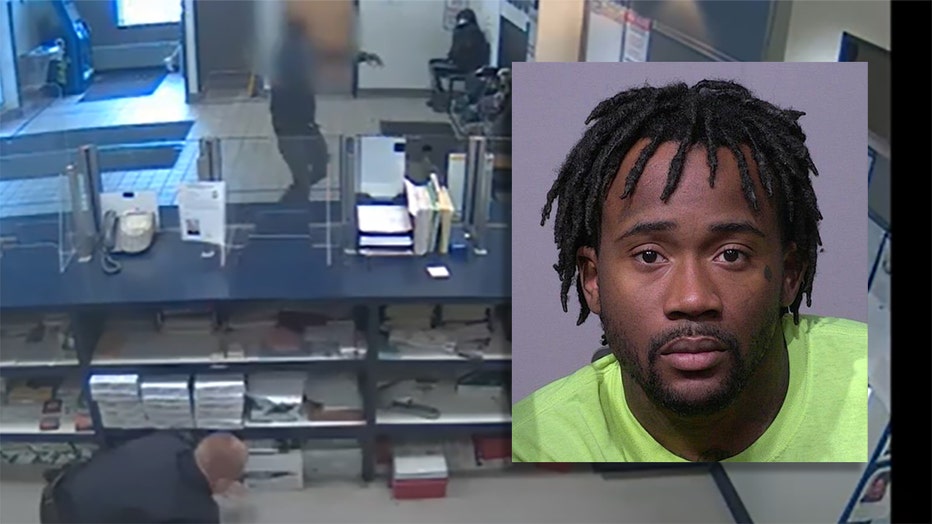 The citywide safety project cost is estimated at $260,000. The safety measures will be installed incrementally throughout Spring 2022.

"Mayor Johnson challenged Dennis Klein and I to step up financially in our efforts to keep Milwaukee’s police officers and citizens safe in our police districts. Dennis and I were honored to contribute to this necessary project and thank Mayor Johnson for his leadership in forging a public-private partnership with our companies working to keep our city safe."

"I have long been a supporter of the Milwaukee Police Department before, during and after my time in office. I understand the value of a well-resourced department, and took this opportunity to help in a way that does not drain their budget.  The challenges our department faces today are unprecedented.  The need for all of us to be part of the solution is, as well."

"To make Milwaukee safer, the best way forward is with partnerships. This effort is a solid example of such a partnership.

Whitefish Bay police arrested two juvenile suspects after a police chase Wednesday afternoon, April 6. One of the cars involved was stolen from a school parking lot.