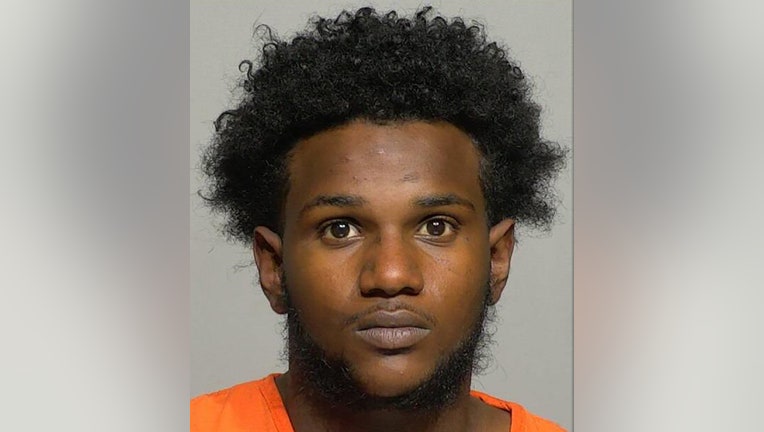 MILWAUKEE - A Milwaukee man has been sentenced to two years in prison for a 2020 police chase and exchange of gunfire with an officer.

Nathanial Lewek, 20, pleaded guilty in June to fleeing/eluding an officer and second-degree recklessly endangering safety; as part of a plea deal, other charges were dismissed.

A criminal complaint states that officers tried to stop a car, which had been reported stolen two days earlier, near 34th and North on Nov. 28, 2020. The driver – later identified as Lewek – sped off from officers, and a pursuit followed.

Officers lost sight of the vehicle near 44th and Townsend, but another squad spotted it roughly a minute later near Sherman and Locust. Following a short, second pursuit that reached 50 mph, the vehicle crashed near 41st and Grant. Three people got out of the vehicle. Officer ran after those people. 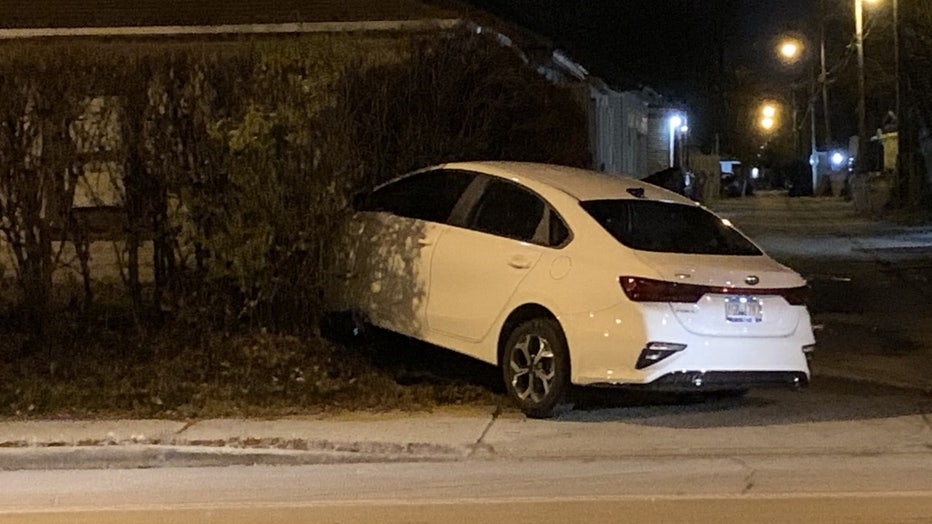 The officer who ran after Lewek, the complaint states, yelled that the suspect had a gun and ordered him to stop running. Lewek hid behind a bush near 40th and Center and later fired a single shot, according to the complaint. The officer then returned fire, firing his gun five times in Lewek's direction.

Additional offers responded and ordered Lewek to drop the weapon, which he did, and a handgun was recovered.

In a statement to police, Lewek admitted to driving the stolen vehicle and said he operated it with a spoon. He also admitted to fleeing from police and discharging the gun in an attempt to throw it to police.