MILWAUKEE - Scammers are taking advantage of parking in downtown Milwaukee. Avoiding the scam could be as easy as reading the signs.

FOX6 News first exposed the scam on Wednesday. People paid to park in a private lot near 6th and McKinley, and their vehicles were towed away during events.

"He had an orange cone, had a flashlight, had a vest on," scam victim John Jordan said of the alleged scammer.

Jordan jumped at the chance to park for $20 near Fiserv Forum, but when he returned to his car after a game – it had been towed.

"My mouth just dropped because I was in awe," said Jordan. 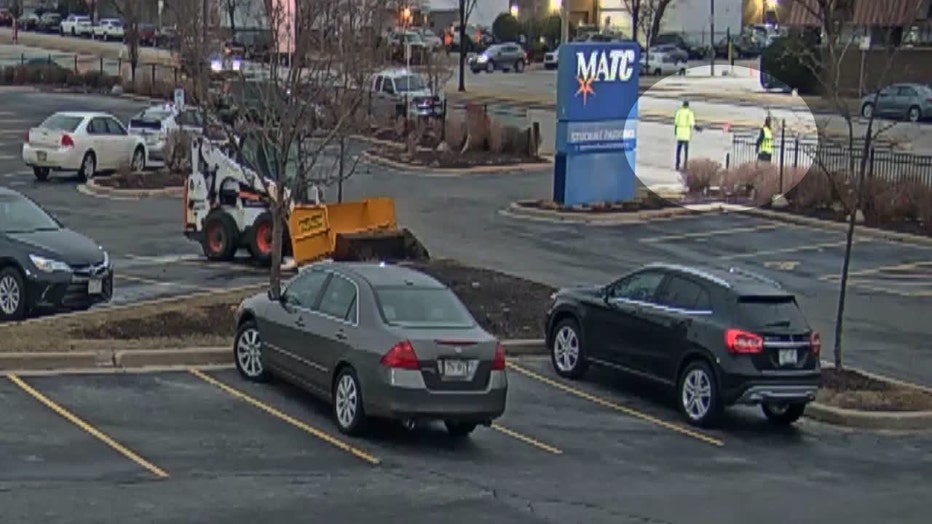 Surveillance from Milwaukee Area Technical College shows parking attendants wave people into the lot and collect money. Not long after, cars were towed away.

"Find parking options online. Have a plan before you get down there," said Lisa Schiller, a spokeswoman for the Better Business Bureau.

Schiller said the scams can be avoided by steering clear of places with "No Parking" signs.

"To be on the safe side, and maybe err on the side of caution, maybe look for another lot," she said.

Also, get a receipt and ask some questions. 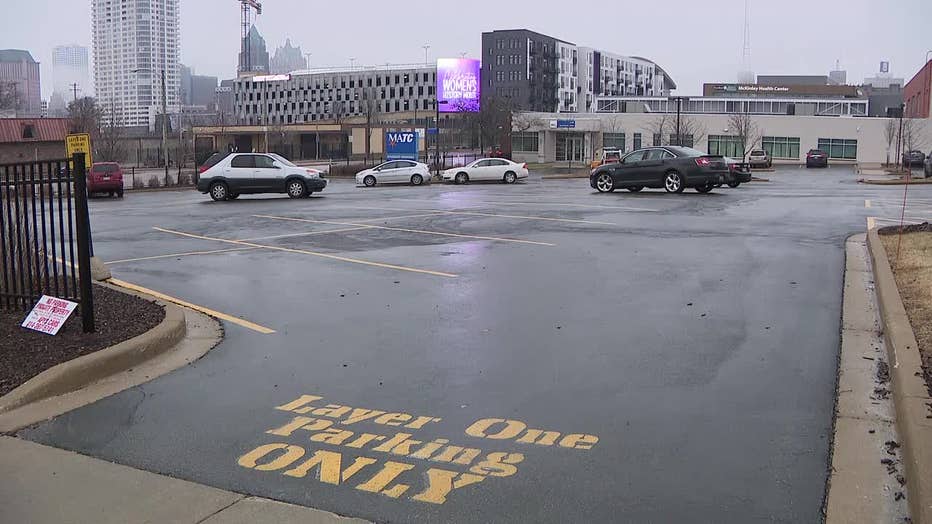 Parking lot near 6th and McKinley

Schiller also recommends that people write down the date, time and how much they paid. It's advice that could've saved Jordan from getting ripped off.

"We shouldn’t have to go through this when we expect for people to be honest," Jordan said.

FOX6 was told Milwaukee police are aware of the scam. The BBB said research is key before parking. There is also a website that can help people figure out where to park.