Milwaukee on track to surpass homicide record set in 1991

The City of Milwaukee is closing in on a grim milestone — a record number of homicides. With two fatal shootings Tuesday, it's&nbsp;putting the city closer to surpassing a number set nearly 30 years ago.

MILWAUKEE - The City of Milwaukee is closing in on a grim milestone — a record number of homicides. With two fatal shootings Tuesday, it's putting the city closer to surpassing a number set nearly 30 years ago.

There's a lot of death — and pain — in Milwaukee. Memorials to those who have died bloom like perennials.

Two people were killed in separate shootings Tuesday. The first, a 31-year-old man shot and killed near 27th and Auer. 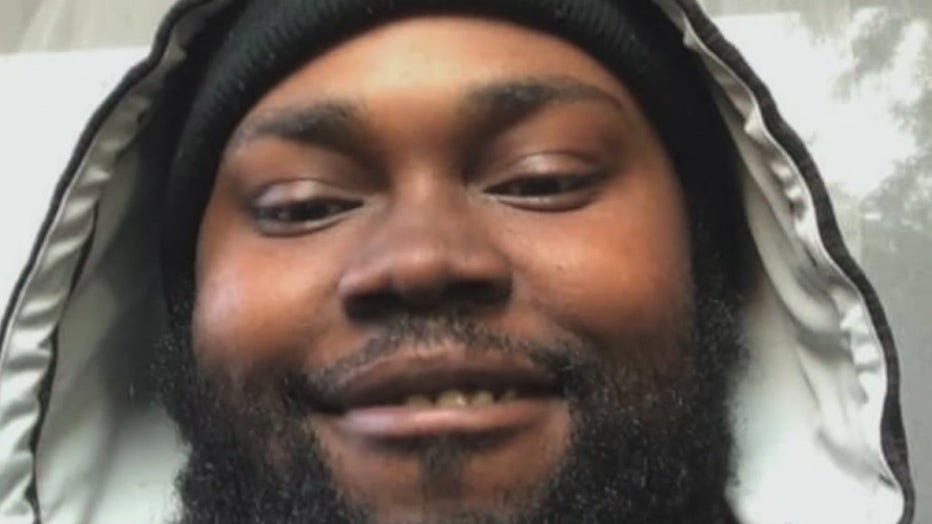 "Shug" who was killed near 21st and Meinecke

Less than five hours later, a 29-year-old man — called 'Shug' by his friends — killed in a shooting about a mile away near 21st and Meinecke.

"That was our baby boy of the family," Nyla Gaud-Wilson said of her brother. "He was a good, young man. I don’t know what the circumstances was that night. I really don’t know, but I pray that God place on whoever’s heart — whatever heart it was that did that — convict them in their spirit to surrender.” 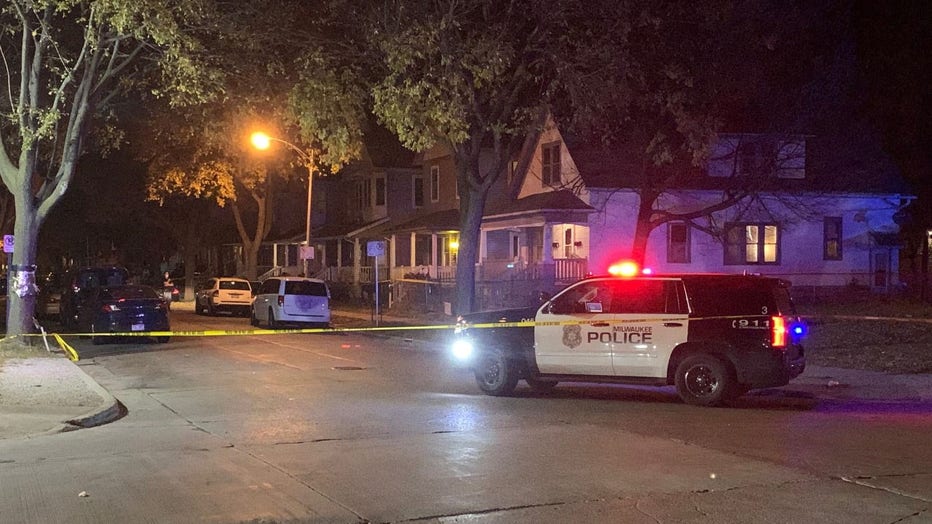 Milwaukee police at a homicide scene near 21st and Meinecke

Prior to 2020, the city saw four years of declining numbers...

Capt. Casper attributes the spike in 2020 to more guns on the streets and people willing to pull out a gun instead of walking away.

"Arguments or fights is the number one cause – not only for homicides but for non-fatal shootings as well," he said. "The next highest motive or factor would be domestic violence and then probably robbery, drug-related incidents.”

"There ain’t no color to it — it’s hatred. It’s hatred," Gaud-Wilson said. 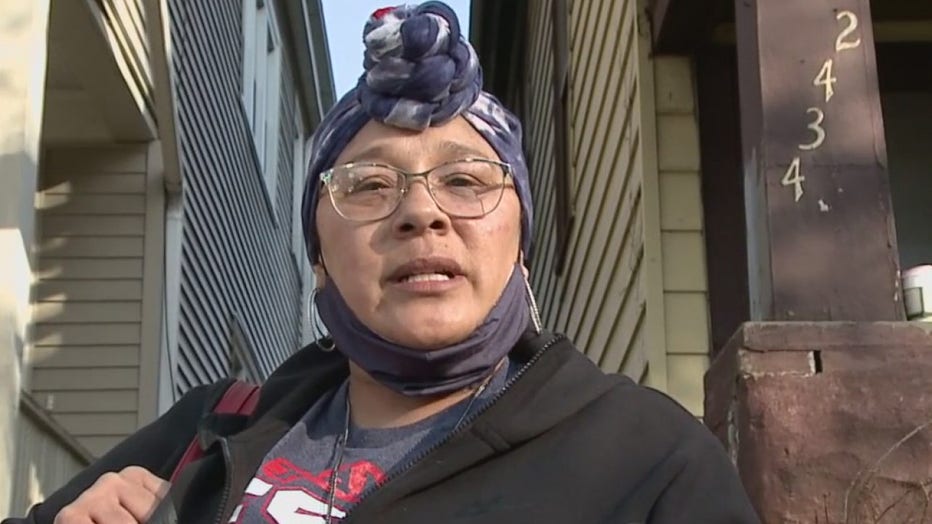 For a grieving Nyla Gaud-Wilson...

"This fast driving, this killing our peoples," she said. "This killing, hating on each other. We all get the same 24 hours. You can get it just like the next person. Do what you got to do. Don’t hate. Love. Embrace.”

That is the only way forward.

And, tragically, that number likely to rise through the end of the year. But that there’s a person behind each number. And a grieving family.

Police: Man shot, killed near 21st and Meinecke in Milwaukee